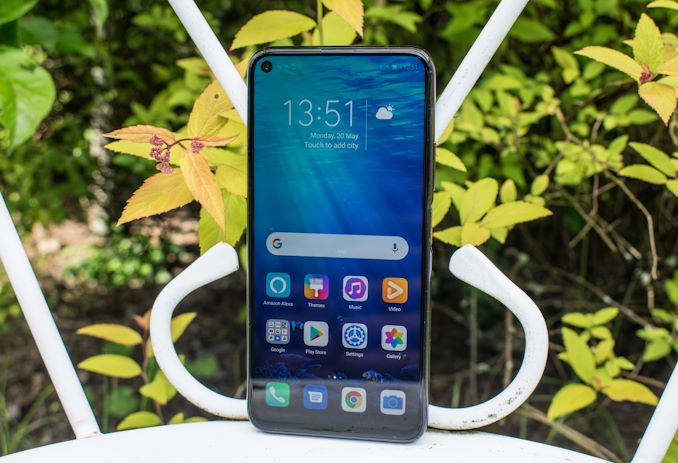 When Honor announced its new Honor 20 Pro in May, one of the confusing things was that despite the global launch being in the UK, the device wasn’t ready. Review samples were recalled, and uncharacteristically for the company, they couldn’t tell us when it would be ready. Part of this was down to how the US Commerce Department had listed Honor’s parent company, Huawei, on a trade blacklist that would require US companies to obtain licenses to work with them, which had knock on effects with Google and similar businesses. Fast forward a few months, and now the Honor 20 Pro is officially being released in the UK.

The device is a 6.26-inch 2340x1080 handset with a Kirin 980 inside, 8 GB memory, 256 GB storage, 4000 mAh battery, and a triple rear camera that includes a 48MP main camera, a 3x 8MP zoom camera, a 16MP ultra-wide camera, and a 2MP macro module. We were able to do a review with the early device before our sample was recalled, and our initial thoughts of the device were really positive. Andrei stated the following:

The combination of an efficient LCD screen, 4000mAh battery and the Kirin 980 make for excellent battery life and the Honor 20 Pro lasts as long as the View20, which is at the top of the battery charts. The cameras on the Honor 20 Pro are the star of the show and the main reason why one should consider the phone. The wide angle camera sensor is definitely a fantastic addition to the brand’s line-up and is extremely competitive with the best devices out there.

In the UK, the device will be priced at £550 for the 8GB/256GB model, available in either Phantom Blue (exclusive to Carphone Warehouse) or Phandom Black from the 1st August. This is competitively priced against the OnePlus 7 Pro, which starts at £649. Users who purchase an Honor 20 Pro in the UK between 1st August and 18th August will also get a free Honor Watch Magic (£179 value). 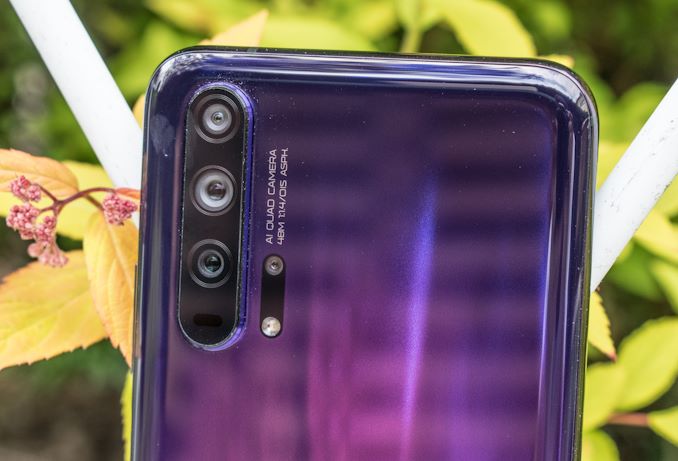 Aside from giving us the release date and price for the 20 Pro in the UK, Honor’s UK team today also gave some data relating to the performance of the company. All numbers were taken from a GFK Report and relate to shipment numbers.

In 2019 Q1, compared to 2018 Q1, Honor saw a 183% rise in shipments in the UK, making Honor a top 5 brand in the country. Honor wanted to point out that traditionally the UK isn’t a nation that buys its smartphones online, representing 20% of the market, but the Honor 9 lite was at the #1 spot for Amazon Best Seller list for Smartphones for six weeks, which we were told has never happened before. However, the big number was that for Amazon Prime Day 2019, Honor saw a +73.4% increase in sales compared to Prime Day 2018. A spokesman from Honor Global Marketing stated that Honor’s presence in the UK is almost as big as Huawei’s, showing that the market is very important to them.

Updates for Honor in the short term include Huawei’s Developer Conference in Songshan next week, and the annual IFA trade show in Berlin in early September. The company just launched the Honor 9X in China last week, and we expect to see the global launch at IFA.