When Honor announced its new Honor 20 Pro in May, one of the confusing things was that despite the global launch being in the UK, the device wasn’t ready. Review samples were recalled, and uncharacteristically for the company, they couldn’t tell us when it would be ready. Part of this was down to how the US Commerce Department had listed Honor’s parent company, Huawei, on a trade blacklist that would require US companies to obtain licenses to work with them, which had knock on effects with Google and similar businesses. Fast forward a few months, and now the Honor 20 Pro is officially being released in the UK. 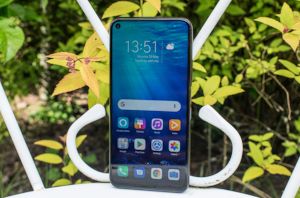 As a sister brand of Huawei, Honor in the last few years has seen quite a rising success in terms of delivering high value devices. In fact Honor’s smartphones...