Founded back in 1996, Deepcool (Logisys in the North American markets) is one of the oldest CPU cooler manufacturers. They are not a very well known brand name because they primarily focused on server and OEM coolers, not retail products. However, their recently launched "Gamer Storm" range comes to change that, with direct focus on retail products for advanced users. Deepcool provided us with their "Assassin" cooler for this review, the highest performance CPU cooler they currently market.

Deepcool supplies the Assassin in a very tall, large cardboard box with a relatively simple, dark artwork theme. Everything is exceptionally well packed inside the box, with everything protected inside secondary boxes and layers of polyethylene foam. The bundle consists of the hardware necessary for the mounting of the cooler, a fan power cable splitter and a Molex power adaptor, a tube of quality thermal grease, a metallic case badge and six wire clips for up to three cooling fans. 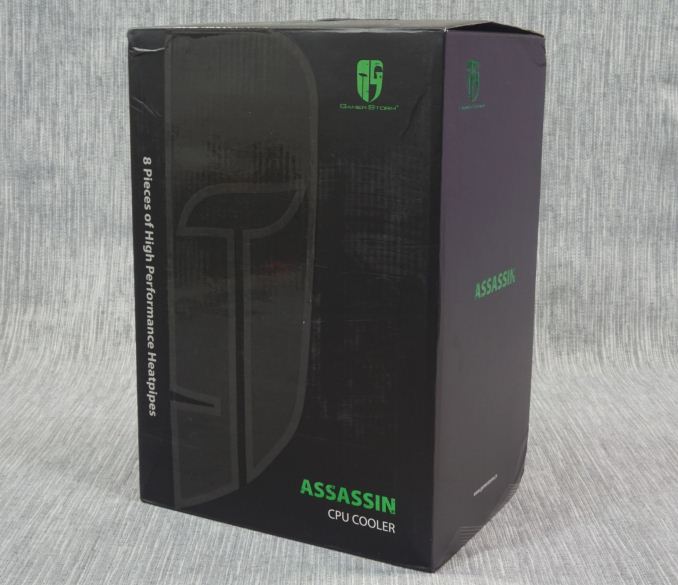 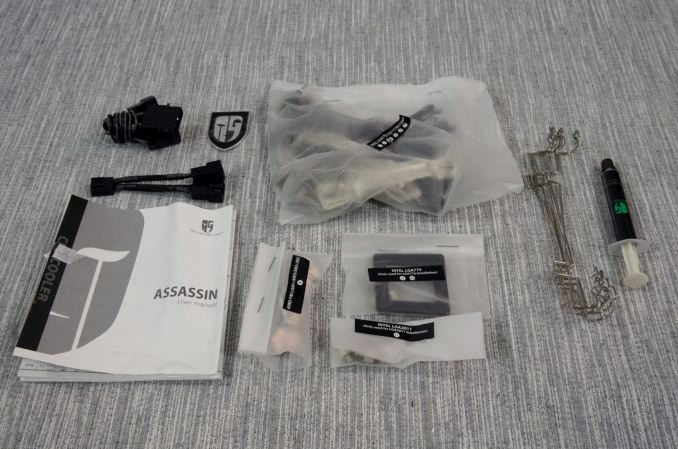 The Deepcool Gamer Storm Assassin is a very large and heavy dual tower cooler. It weighs more than 1.5 kg with both fans installed, making it one of the heaviest CPU coolers in existence. Each tower consists of fins forming a jagged saw tooth formation on one side and a complex geometric pattern formed of tetrahedrals and squares on the other side. Strangely, the towers are physically identical, yet they are reversed, meaning that one fan will be facing the jagged side of the fins and the other the complex tetrahedral-square pattern. This makes us unsure whether that strange pattern is for aesthetic purposes only or if it actually improves performance in any way. There are no openings for a screwdriver, therefore the center fan needs to be uninstalled during the installation/removal of the cooler. Furthermore, a Philips PH2 or a slotted 3.2 mm - 4 mm screwdriver with a shank longer than 150 mm is necessary. There is no tool provided in the box, therefore do make sure that you have an adequately long screwdriver available. 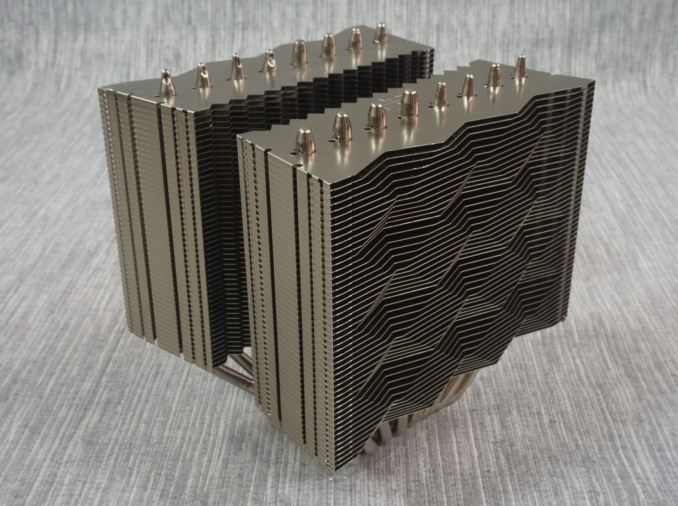 Deepcool provides two cooling fans alongside the Assassin, one 140 mm and one 120 mm fan. The 140 mm fan is to go in between the two towers, while the 120 mm fan on either side of the cooler. The company is obviously not using two 140 mm fans in order to provide some clearance to the RAM slots, which would be completely blocked if a 140 mm fan were to be mounted at the front side of the cooler. 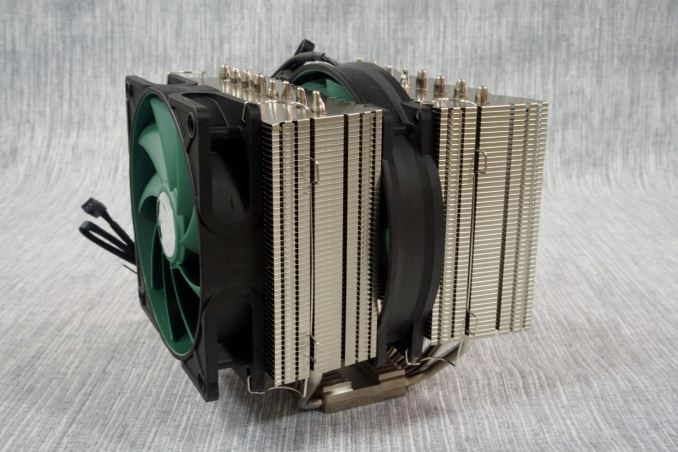 The fans come from Deepcool's own UF range, have dual ball bearings and anti-vibration frame covers. A strange fact is that the 140 mm fan is faster than the 120 mm fan, with a maximum speed of 1400 RPM and 1200 RPM respectively. Deepcool is the only company that follows this approach, as the rest of the manufacturers with asymmetric fan setups seem to prefer the opposite, in order for both fans to have about equal airflow. 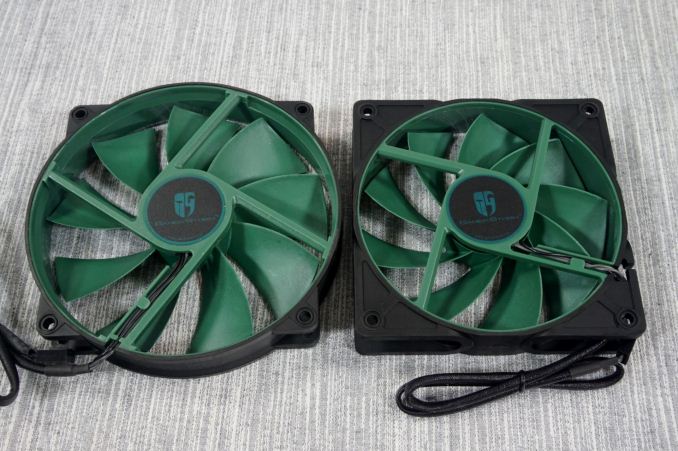 The base of the Assassin is very long, with eight 6 mm heatpipes running through it. This is another strange approach as there is no CPU long enough to make full contact with a base this long. It does not mean that the heatpipes near the edges of the base will be useless but it is unlikely that they will function at maximum efficiency. Both the copper base and the heatpipes of the Assassin are nickel plated, with the contact surface polished down to a perfect mirror finish. 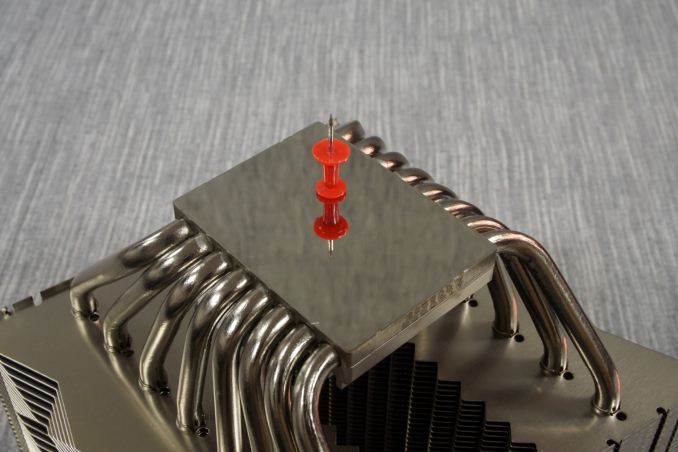