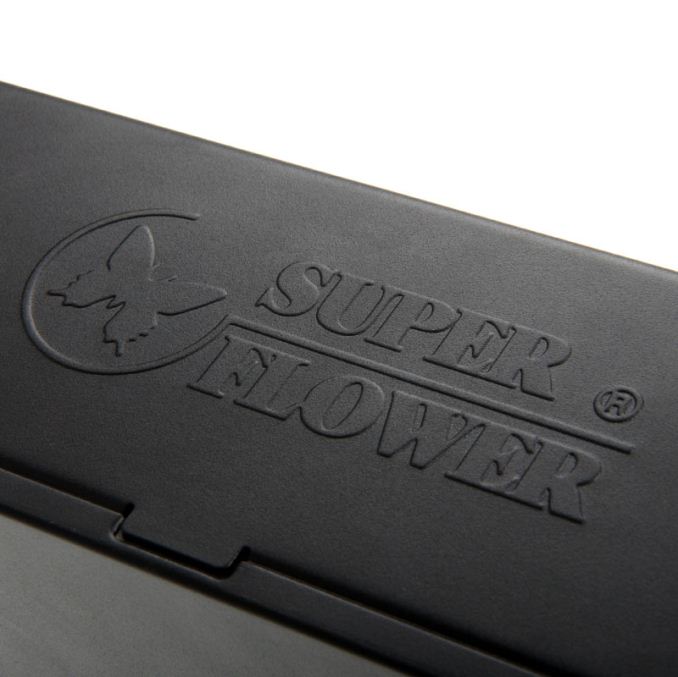 A new record was broken today, as Super Flower announced the release of the most powerful consumer PSU ever made, the Leadex Platinum 2000W. The PSU has been allegedly developed with the collaboration of Ian "8Pack" Parry, one of the most reputable overclockers worldwide, and in association with OverclockersUK.

The power specifications of this monster are certainly impressive. It is 80Plus Platinum certified and the single 12V rail that can output up to 166.6A, implying a certain fire hazard if that current were to be drained from a single connector. It also sports a fully modular design, which is a good thing for a PSU with twenty cables. The choice of a simple dual ball bearing 140mm fan is questionable for a product with such a price tag, but it obviously is not primarily designed with low noise operation in mind. 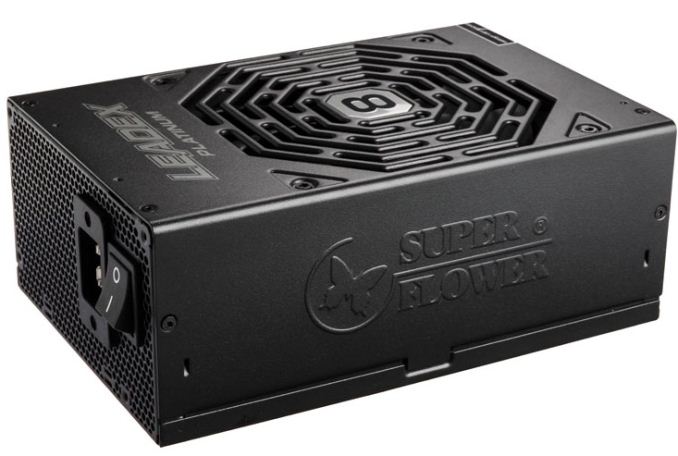 Huge numbers are certainly impressive, but let us also remember that the power requirements of a typical gaming PC hardly are a quarter of what this monster can output. Not even highly advanced multi-GPU systems require such power. Simply put, if you own anything less than an overclocked system with four GPUs, this product has nearly zero practical value. For example, in Ian's dual X5690 system with four AMD 7970 GPUs, he pulled 1550W with some basic overclocks on a 1600W PSU, meaning that a full sub-zero OC system has room to breathe with 2000W at hand.

With computer PSUs, bigger is not necessarily better, as the efficiency of the unit peaks at about 50% of its maximum power rating and declines if the load decreases or increases. Actually, due to their design, the efficiency of most switching PSUs plummets if the load is lower than 20% of the unit's rated capacity. Therefore, buying a very powerful PSU in order to have "better performance" and "headroom" is not always such a good idea, but for those who need it, 2000W could have practical applications. 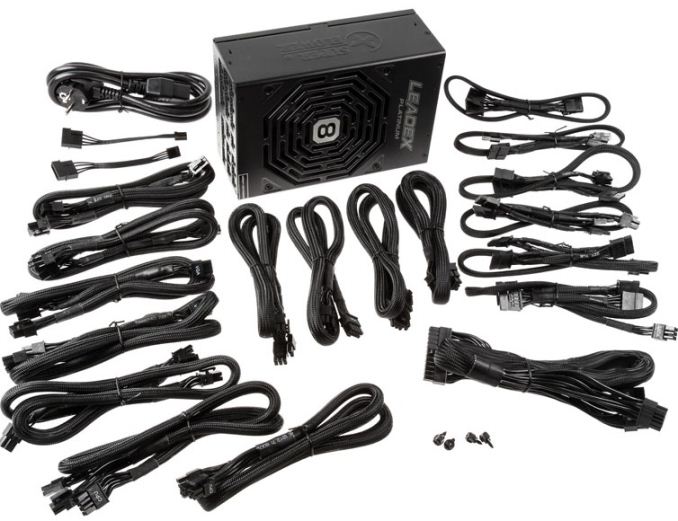