Including that original 4.0.4 leaked update, Verizon has since started and halted two 4.0.4 update pushes, but the third time does indeed appear to be the charm. This latest update brings the platform to build IMM76K, which is slightly advanced from IMM76I which is current for the GSM/UMTS Galaxy Nexus. Baseband also gets updated for both the CMC221 (which handles LTE) and the VIA Telecom CBP7.1 (which handles CDMA2000 1x/EVDO). 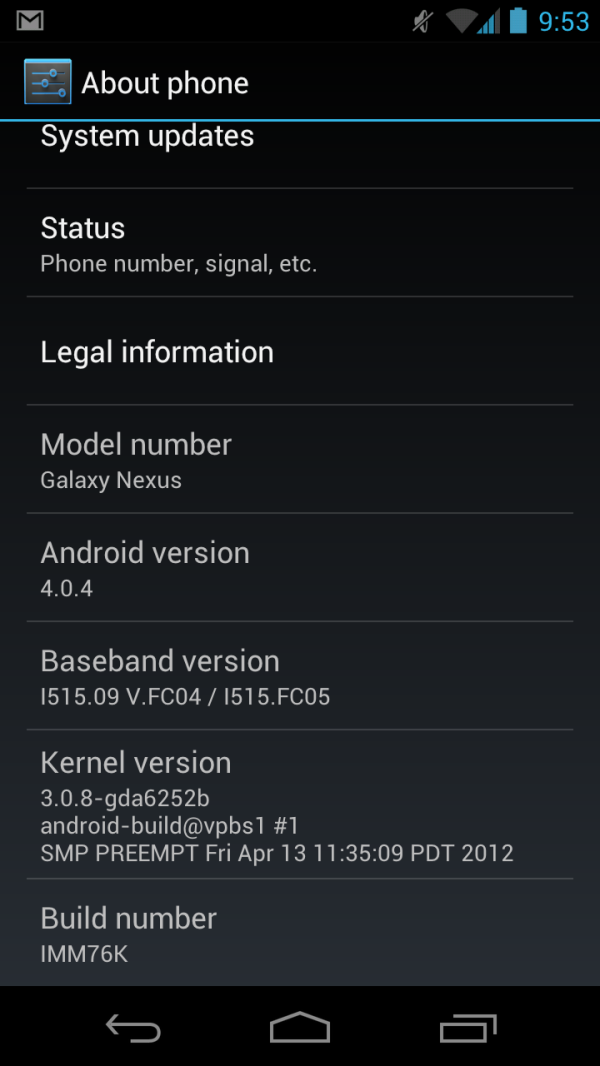 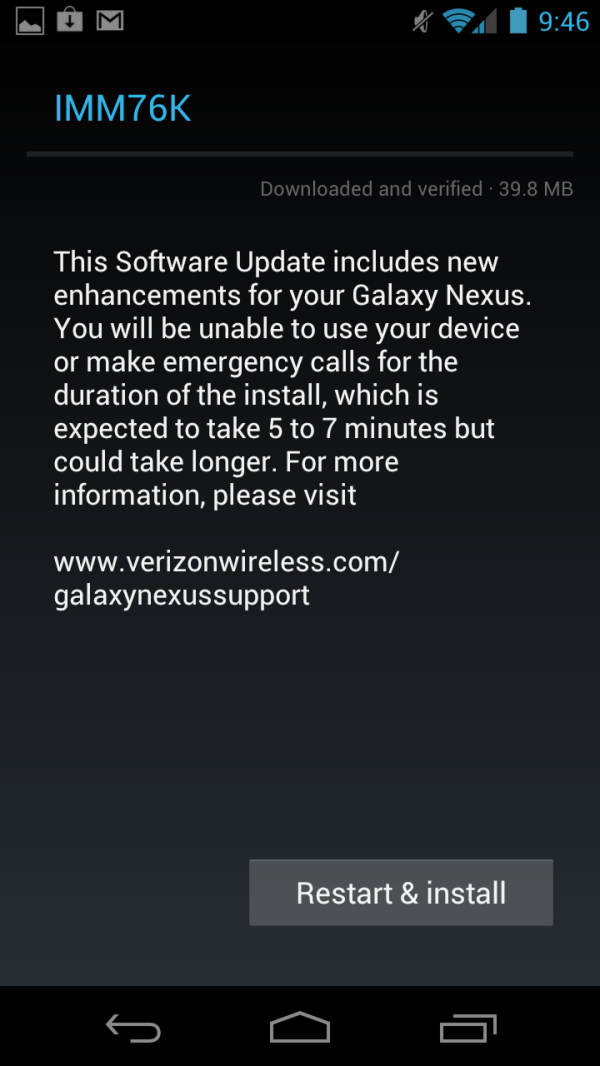 Verizon has provided a short changelog on its support page as usual. The update addresses both issues with SMSes not sending properly during network connectivity issues, email and calendar improvements, and perhaps most notably changes to the CBP 7.1 baseband that improve call audio. This last issue (call quality) is perhaps one of the most common complaints I hear about in regards to the CDMA/LTE Galaxy Nexus, hopefully this update completely quashes any issues. 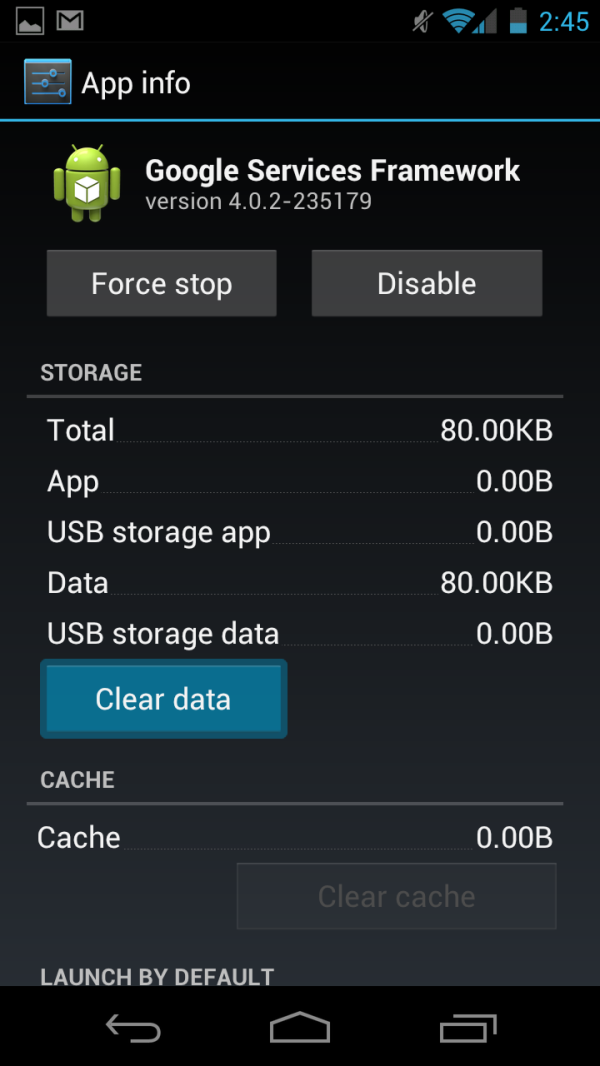 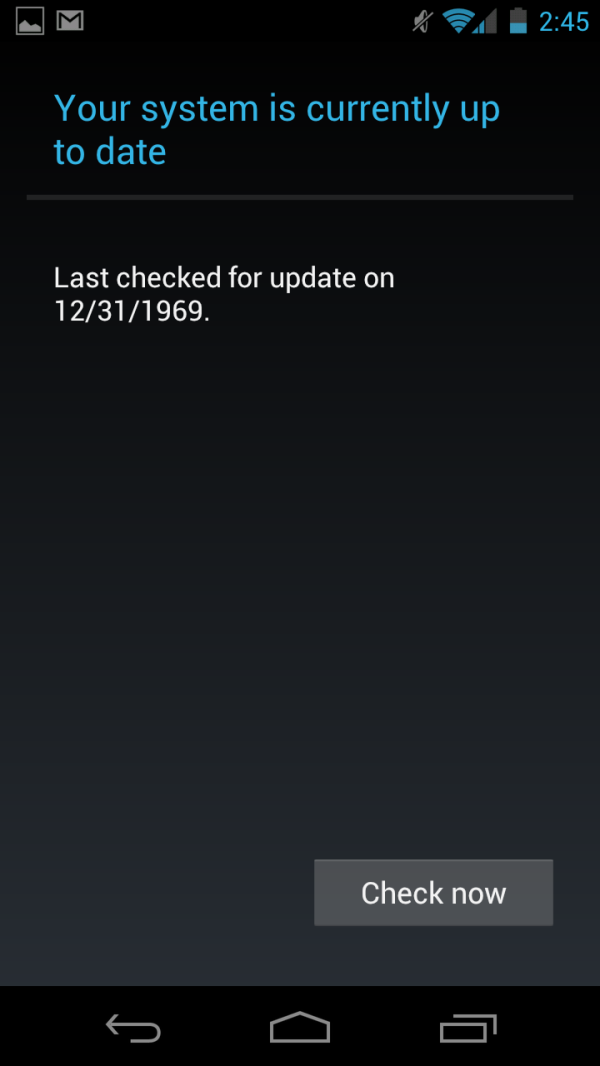 Users not seeing the update immediately can force another check by clearing the Google Services Framework data, and then clicking "check now" again as shown above. I grabbed the update link from logcat as well, which is incremental from the 4.0.2 (post day-0) software.