The general performance of the Core i5-3470 is nothing too unusual. We know from our original Ivy Bridge review that the advantage over Sandy Bridge is typically in the single digits. In other words, if Sandy Bridge was a good upgrade for your current system, Ivy Bridge won't change things. Idle power doesn't really improve over Sandy Bridge, but load power is a bit better.

Compared to the 3770K, you will lose out on heavily threaded performance due to the lack of Hyper Threading. But for many client workloads, including gaming, you can expect the 3470 to perform quite similarly to the 3770K. 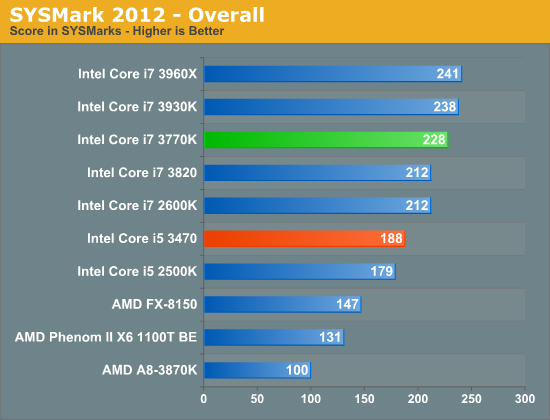 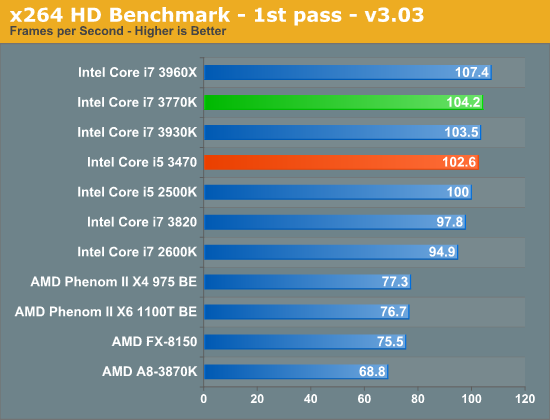 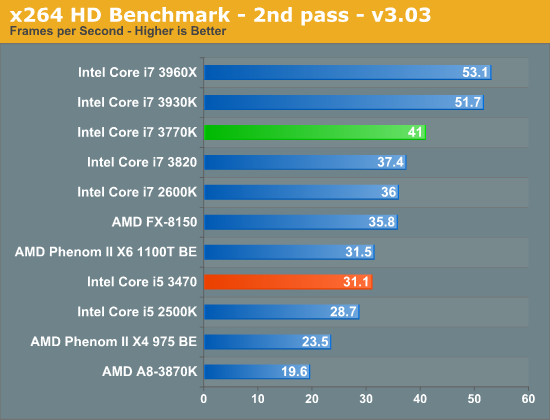 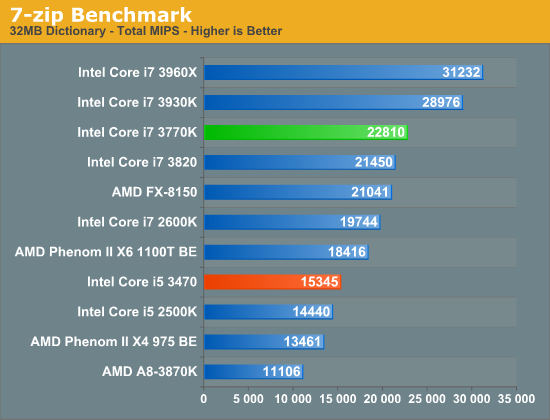 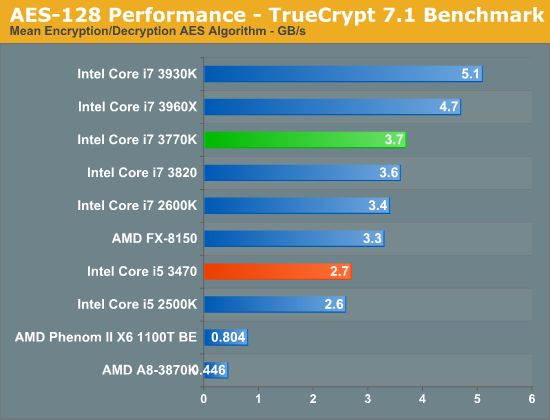 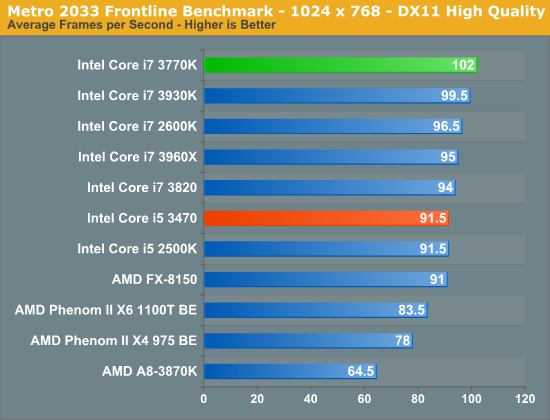 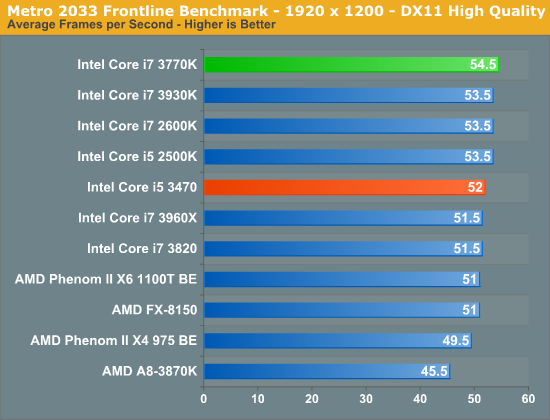 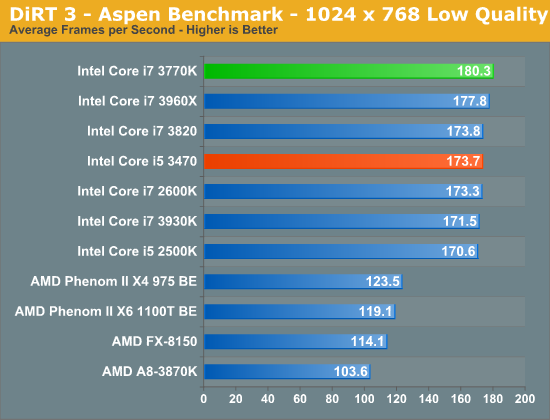 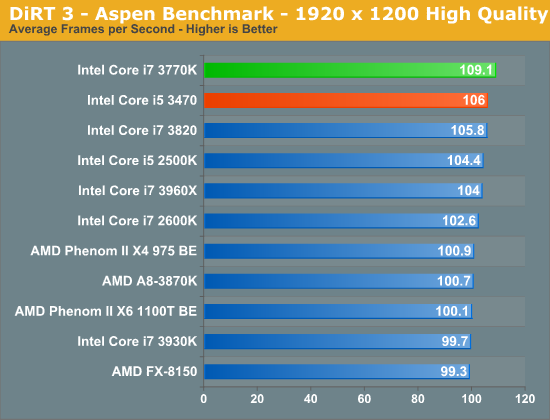 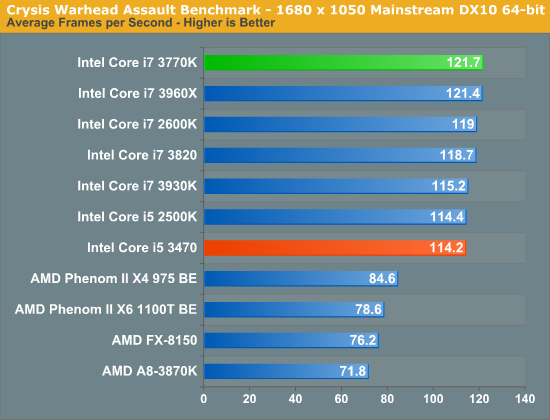