Intel's Core i5-3470 is a good base for a system equipped with a discrete GPU. You don't get the heavily threaded performance of the quad-core, eight-thread Core i7 but you're also saving nearly $100. For a gaming machine or anything else that's not going to be doing a lot of thread heavy work (e.g. non-QuickSync video transcode, offline 3D rendering, etc...) the 3470 is definitely good enough. Your overclocking options are significantly limited as the 3470 is a partially unlocked CPU, but you can pretty much count on getting an extra 400MHz across the board, regardless of number of active cores. 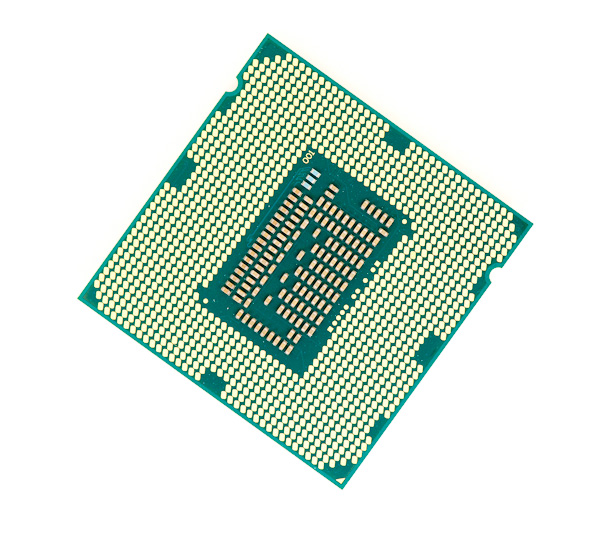 Intel's HD 2500 however is less exciting. This is clearly the processor graphics option for users who don't care about processor graphics performance. The 2500's performance is tangibly worse than last year's HD 3000 offering (which makes sense given the 6 EU configuration) and it's not good enough to be considered playable in any of the games we tested. The good news is Quick Sync performance remains unaffected, making HD 2500 just as good as the HD 4000 for video transcoding. In short, if you're going to rely on processor graphics for gaming, you need the HD 4000 at a minimum. Otherwise, the HD 2500 is just fine.