Since the RAZR Review

The Droid RAZR and RAZR MAXX as of this writing have been both pushed the same “6.12.173.XT912.Verizon.en.US” update, which makes a number of changes and improvements that mitigate some of the things I complained about in the initial Droid RAZR review. The core Android version is now 2.3.6. I’ve re-run our performance tests, and nothing has really changed here, unsurprisingly. 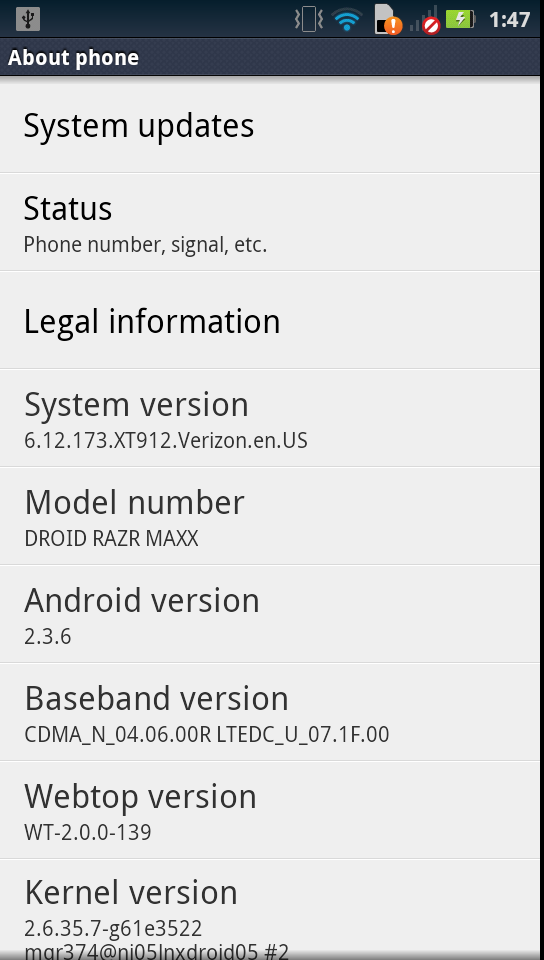 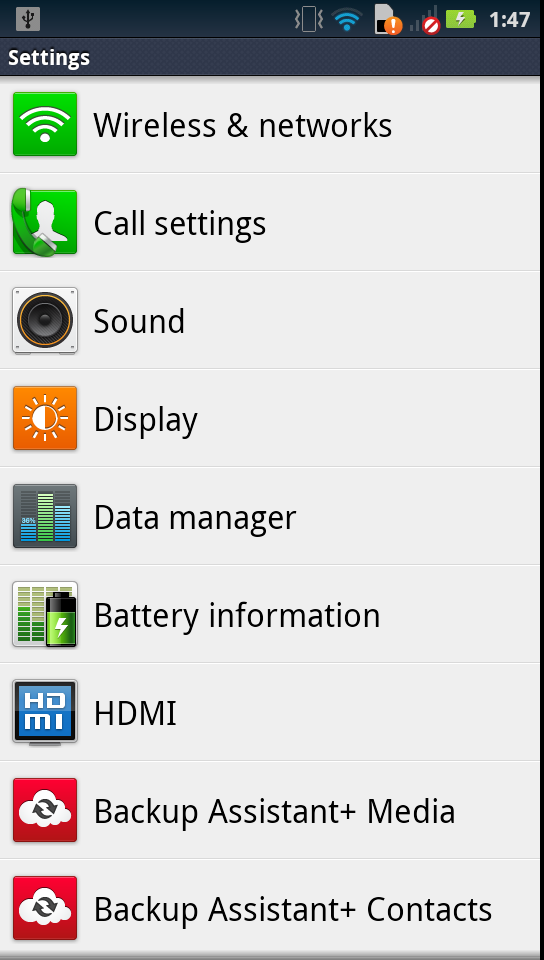 First, the update changes the Settings page aesthetics slightly, including some icons that weren’t there previously. There’s also a change to some of the other icons on the home screen, and the cDRX features I’ve written about before.

I noted some frustration with the RAZR’s camera app in the original review, this has been significantly improved in the latest update. Stability is much improved, UI items no longer completely disappear and the camera app hasn’t crashed at all. In addition I no longer see the RAZR miss focus entirely like I did before, which was a big problem at times.

Some other OEMs have written about GLONASS support on their hardware, and I forgot to note in the initial RAZR review that this device also includes GNSS (GPS+GLONASS) support the same way courtesy the MDM6600. Until recently basically all satellite based location has used GPS, which consists of a constellation of 27 satellites. GLONASS is its Russian cousin, with 24 satellites. The two can be used in conjunction to get faster 3D fixes, better coverage, and greater accuracy. We'll see more and more GNSS solutions start shipping in 2012 as well.

If you fire up GPS Test, satellites numbered 65-88 are GLONASS. Qualcomm’s GNSS only uses GLONASS when there either aren’t enough visible GPS satellites for a fix, or SNR is bad (basically an urban canyon or indoors scenario), so you’ll often see a set of bars pop in or out depending on how good the normal GPS SNR is. This implementation is the same for all of the Qualcomm SoCs and MDMs that include GNSS support.

If you want a smartphone that’s uncompromising about battery life and also includes 4G LTE connectivity, the Droid RAZR MAXX is a no brainer, especially over the Droid RAZR sans MAXX. There’s just no other device out there right now that lasts as long and isn't a feature phone or crippled in some way, and in a world where everything is being fabbed on a 4x nm process, battery life at the high end is entirely a function of battery capacity. Until 28nm SoCs and basebands start arriving in devices later this year, things aren’t going to change much, either - you just need a big battery to post the kind of numbers the MAXX does in our battery life tests. 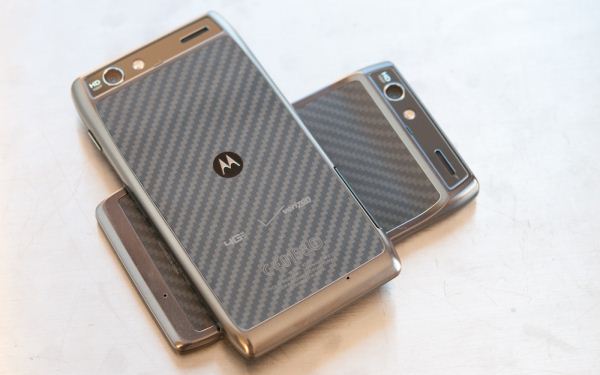 The RAZR MAXX is a device after my own heart, as I almost always end up buying or seeking out whatever extended battery option is available for whatever device I carry. There’s just nothing more frustrating than constantly worrying about having a dead device with no charger in sight. On trips and visits to cafes with intermittent or barely working WiFi, hotspot battery life ends up being probably the most important thing to me, and remains the big battery life equalizer.

Right now on Verizon the top tier of Android phones in my mind really is a two horse race. On one side is the Galaxy Nexus which is awesome purely because it’s running Android 4.0 with no customizations. On the other hand, the RAZR MAXX is a device with very similar specifications (and the same CPU, GPU, and clocks), but with a much larger battery. That's a big simplification, but superficially those are the biggest factors. As soon as the RAZR MAXX gets its Android 4.0 update, I think it’ll be hard to argue in favor of the Galaxy Nexus over the MAXX for most customers, though the former will continue to be the platform that gets updates first, comes with an unlocked bootloader, making it the obvious enthusiast choice. For people who don't find themselves presented with a charger at the end of every day, or can't charge the device on a regular schedule, the MAXX is also a no-brainer.

If anything, I hope that the RAZR MAXX sets a new trend for devices with internal batteries, which a lot of recent devices have started shipping with. If you’re going to make a device and seal the battery inside, at least make it huge.