We’ve gone into extreme detail about the Time Capsule and Airport Extreme updates. I originally intended to have this posted with a hint of irony on WiFi day (8.02.11) but instead ended up spending that special day doing more testing and running even more instances of Iperf to make sure our numbers were solid. What’s changed between both previous generations is simple—the Time Capsule gets an official 3TB option, and both the Time Capsule and Airport Extreme now have a much more powerful, modern, and better-performing BCM4331 based WiFi stack. 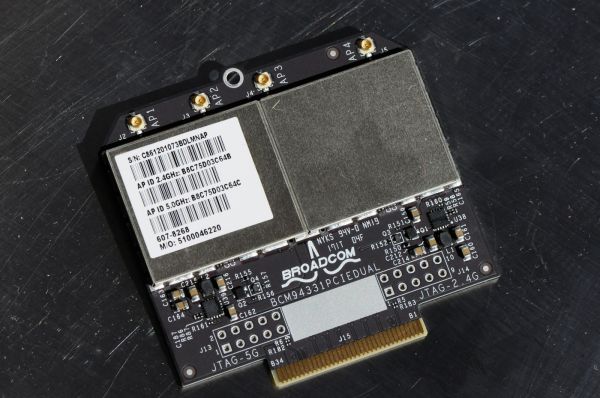 The result of the move from Marvell to Broadcom is twofold. First, performance and range is definitely better thanks to more transmit power and the improved sensitivity afforded by newer generation chipsets. Second, the combination of lots of Broadcom in Apple’s hardware lineup (from the iPhone, iPad, and MacBooks, to iMac and Mac Mini) with Broadcom in the access point likely allows for the use of frame bursting or some other packet aggregation technique that speeds things up in some scenarios. It’s another example of how having that complete hardware control can in fact result in some benefit—in this case, faster WiFi.

Before this update, there were so many rumors about both iOS based Airport products, that the Time Capsule would cache software updates locally, and that the whole thing would somehow tie into Apple's iCloud solution. None of that exists right now, and it's looking like (for now) the rumor mill has some egg on its face. I waited patiently for Lion to launch and half expected things to turn on and render half of the review null; instead that day came and went without much change at all. As of this writing, the core functionality of the Airport line remains the same as it was before—sans any iCloud/iOS magic/local update caching. 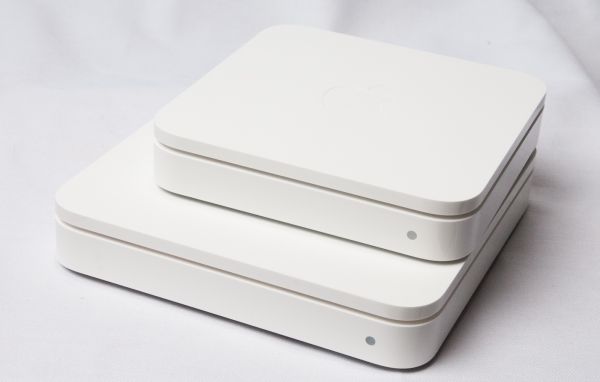 There’s a stigma that Apple gear is more expensive, and for the 3TB Time Capsule that may be the case, but the Airport Extreme is actually right near where it should be. Take for comparison the Linksys E4200, which is a 2x3:2 device on 2.4GHz, and 3x3:3 on 5GHz, and also Broadcom based. That device runs for $179.99 and features similar functionality including a USB 2.0 port for sharing devices. At $179.00, the Airport Extreme offers full 3x3:3 on both 2.4 and 5GHz, albeit the E4200 does have considerably more Tx power, which we'll investigate in a forthcoming article. 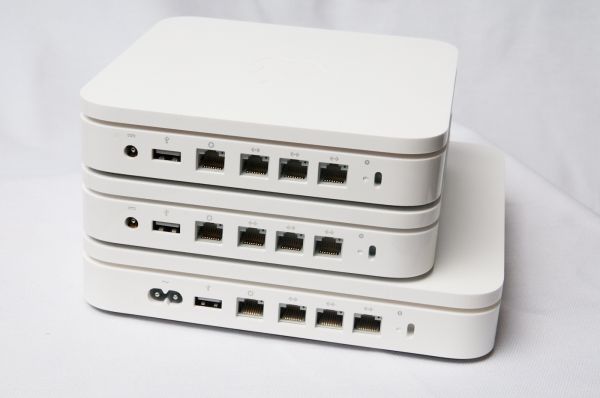 I guess the reason that I personally use an Airport Extreme (in conjunction with another device for NAT) is that it's really one of a small number of 802.11n dual-band APs I've tried that actually works without locking up, becoming unstable periodically, dropping the session from overheating when being pushed to 100% for hours, or requiring a daily reboot. There are just so many other consumer level 802.11n APs that either fall short or are incredibly frustrating and unreliable. Thus far, I've been using an Airport Extreme Gen 5 and Time Capsule Gen 4 as my primary AP with over 12 devices attached to each one for the greater part of a month without a single instability. It's that kind of stability that really sells it for me, even with 3x3:3 out of the picture.

That kind of sums up WiFi in general—ideally, it should work and be something transparent to the user instead of a constant consideration. I wager the vast majority of Airport Extreme and Time Capsule owners have no idea what 3x3:3 is or how to even check their physical link rate, and for the most part that's a testament to how stable these devices are. Maybe that's the reason why Apple doesn't make a super huge note about changes like markedly improving their WLAN connectivity. One thing is for certain, Apple's wireless division is either playing it incredibly cool, or honestly not getting the credit it deserves.