We would be out of our minds to expect the 8800 GT to even remotely compete with the GTX, but the real question is - how much more performance do you get from the extra money you spent on the GTX over the GT? 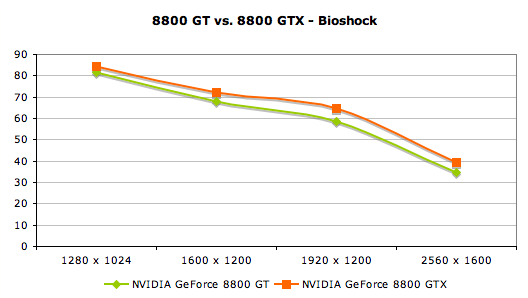 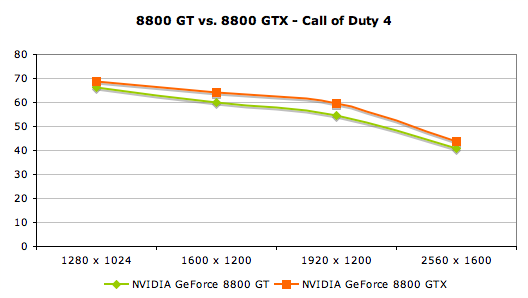 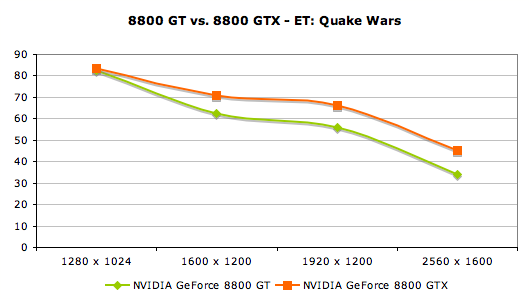 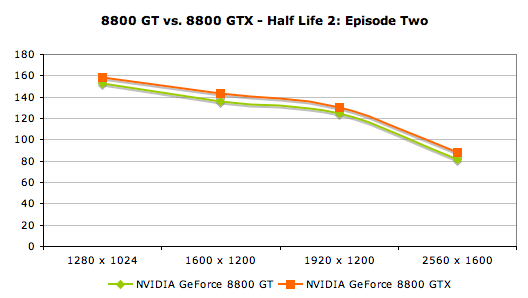 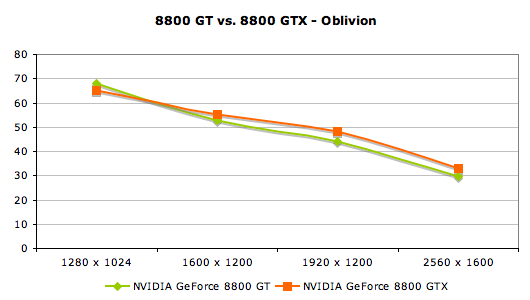 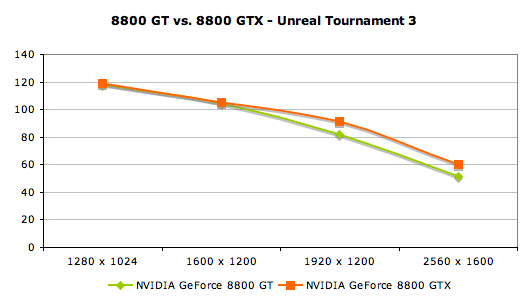 Of course, there are exceptions to this, and people who own 30" displays and have deep pockets will still want the best of the best in their boxes, which means the 8800 GTX/Ultra SLI setup that will be necessary to get the most out of Crysis when the game finally makes its way on to shelves this fall. NVIDIA still owns the high end market, and while it's not for everyone, it is there for those who need it.

But back to the real story, in spite of the fact that the 8800 GT doesn't touch the GTX, two of them will certainly beat it for either equal or less money.