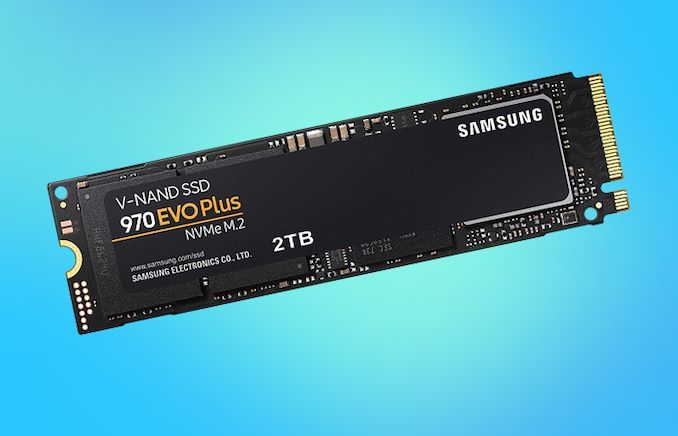 Across multiple retailers today, Samsung's 970 EVO Plus 2TB internal SSD has dropped to a new all-time low price. It usually goes for around $290 but is available today for $250 at Amazon and Newegg.

This is the lowest official price we’ve ever come across for this model. We reviewed a smaller capacity SSD from the same line in 2019 when they first debuted. The biggest change between the 970 EVO Plus and the 970 EVO is the switch to 92-layer 3D NAND. 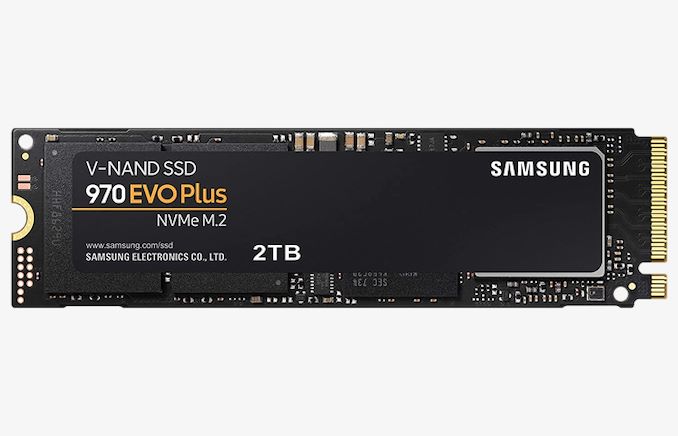 According to the official specifications from Samsung, the 970 EVO Plus uses an in-house storage controller. Users have the option of installing Samsung Magician—a proprietary application from the manufacturer with drive management tools. They also offer a system called Dynamic Thermal Guard which monitors temperature changes to help with performance.

For added security, users can choose to implement 256-bit AES encryption to protect their data. The Samsung 970 EVO Plus comes with a 5-year limited warranty that voids after reaching 1200 TBW.

Visit the Samsung 970 EVO Plus 2TB SSD product page at Amazon or Newegg for more details and options to check out.