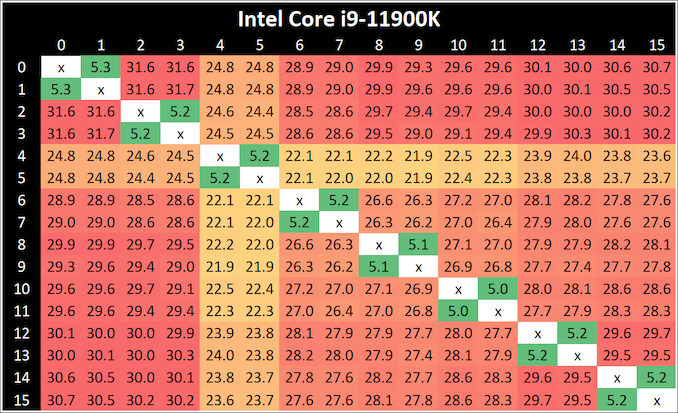 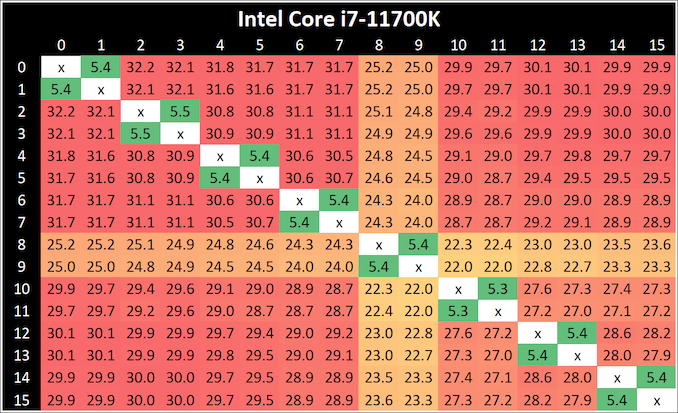 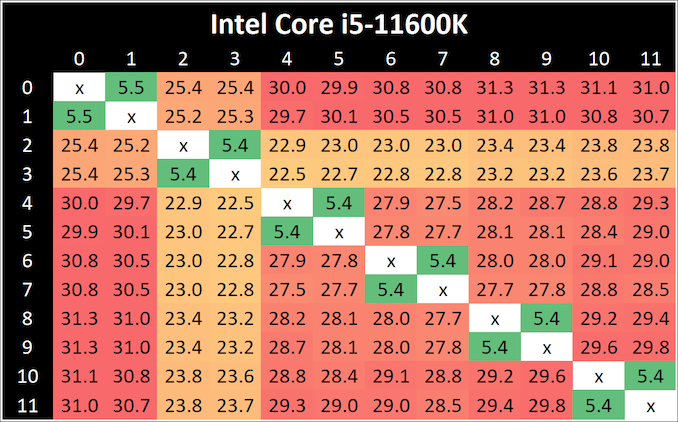 All three CPUs exhibit the same behaviour - one core seems to be given high priority, while the rest are not. 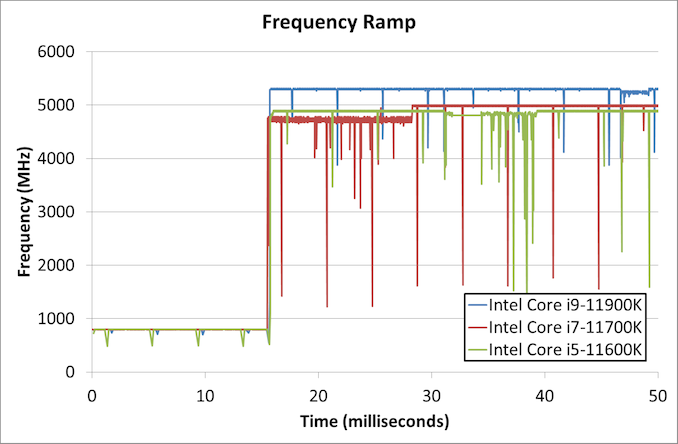