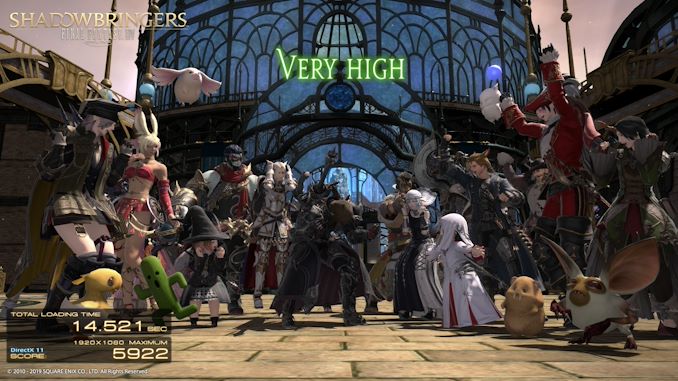 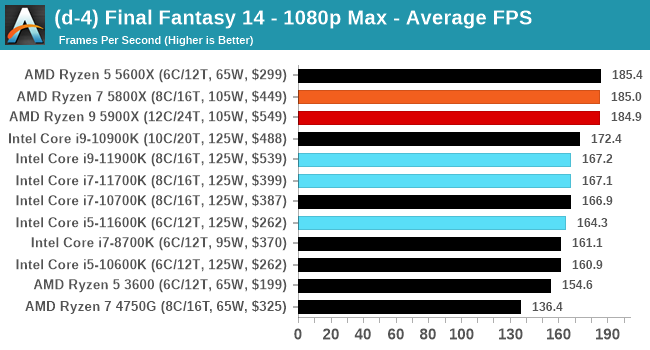 As the resolution increases, the 11900K seemed to get a better average frame rate, but with the quality increased, it falls back down again, coming behind the older Intel CPUs.