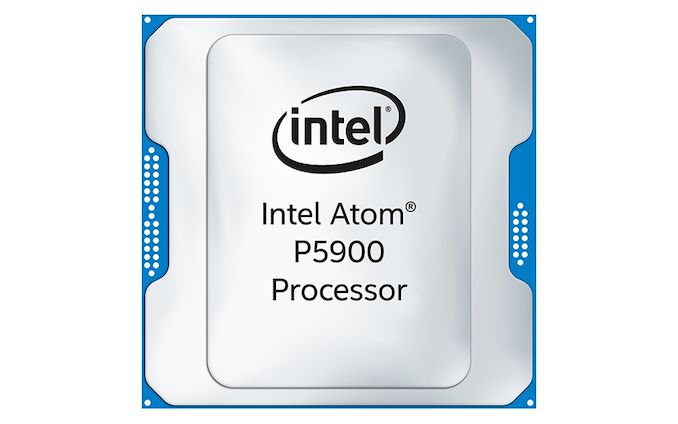 Continuing Intel’s run of Mobile World Congress-released announcements this morning, the chip maker is also announcing an interesting product in the form of a mobile-related Atom. Dubbed the Atom P5900, according to Intel the new chip has been designed specifically for radio access networks, wireless base stations, and similar devices, incorporating Intel’s Tremont Atom cores along with a series of hardware accelerators.

Formerly known as Snow Ridge, the Atom P5900 is one of the first chips based on Intel’s Tremont Atom cores. Designed around Intel’s 10nm process, Tremont is the next-generation Atom, designed to be wider and more performant than any Atom CPU core before them. But more interesting and relevant to the market at hand, the new chip also has several network acceleration functions, including integrated packet processing, which help to make it a specialized chip for networking deployments. The chip is by and large the successor to the previous Atom C-series, though with even more of a networking focus. 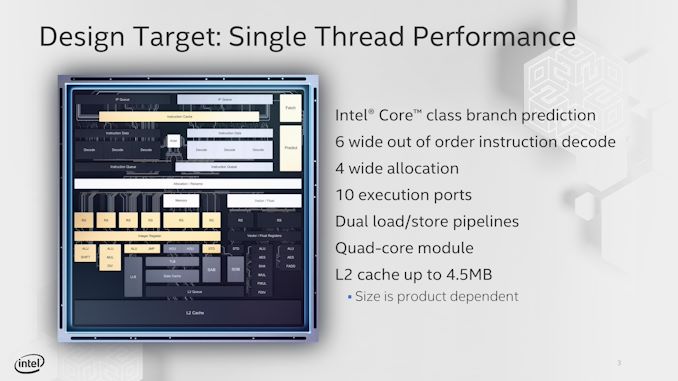 Intel’s primary market for the chip is for operating cellular base stations, where the company thinks they can win off a combination of high power efficiency and high throughput, especially when the accelerators can be used. That said, Intel also has significant edge computing ambitions in general, so depending on just how flexible the chip is and what markets Intel decides to chase, it could pop up in more places.

According to Intel, base stations using the new Atom will begin to be deployed this year. With deals already lined up with Ericsson, Nokia, and ZTE, the company is hoping to make a quick-but-lasting impact on the radio access network market.

Update 2/25: Some questions had been floating around as to whether Snow Ridge was one of Intel's drivers for its Foveros technology, given some old Snow Ridge slides that contained the same pictoral representations as those used in the initial Foveros announcement. Intel has confirmed that the Snow Ridge Atom P5900 does not contain any EMIB of Foveros technology.