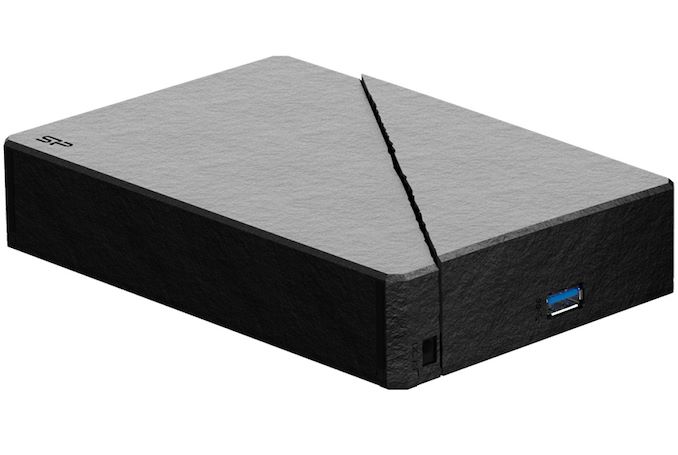 Silicon Power has revealed a new series of consumer-oriented 3.5-inch external USB hard drives. The Stream S07 HDDs can be used with PCs, Smart TVs, and other devices.

The Silicon Power Stream S07 family consists of four models featuring 3 TB, 4 TB, 6 TB, and 8 TB capacity. All the drives come in a black plastic enclosure with a texture that resembles a stone. To make resemblance with a stone even more realistic, the chassis has an opening that looks like a crack. The opening is used for cooling and it also has a stylish integrated LED that is used as a transfer status indicator. 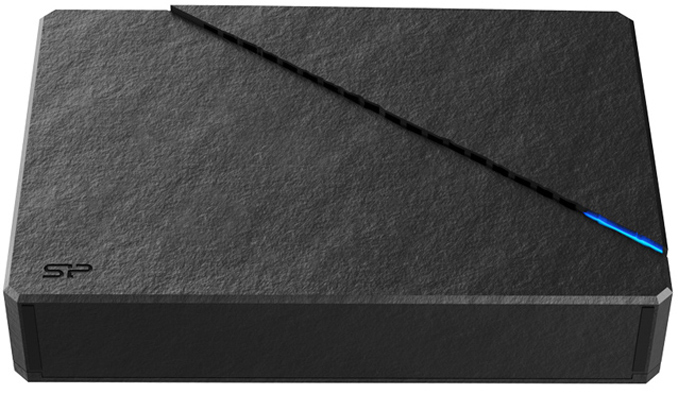 The manufacturer is not disclosing which hard drives are used for its Stream S07 DAS devices, though given the performance and power needs for the device, they certianly won't be high-end. If nothing else, since we are not dealing with high-capacity drives, this means they are based on CMR (conventional magnetic recording) technology and won't incur the greater complexities of using a shingled drive. 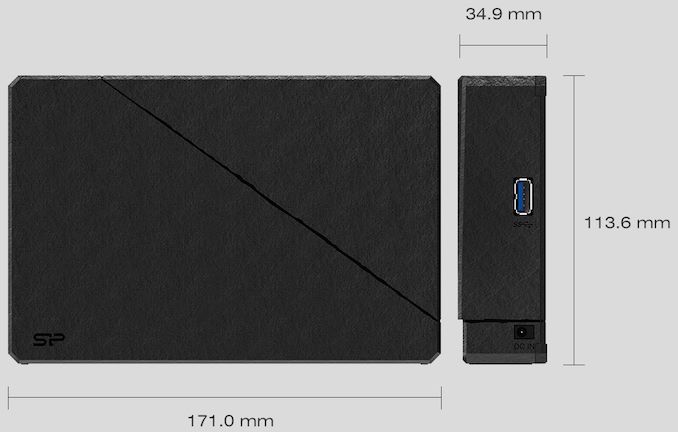 Silicon Power’s Stream 07 external hard drives will be available shortly. Prices will vary depending on the capacity. 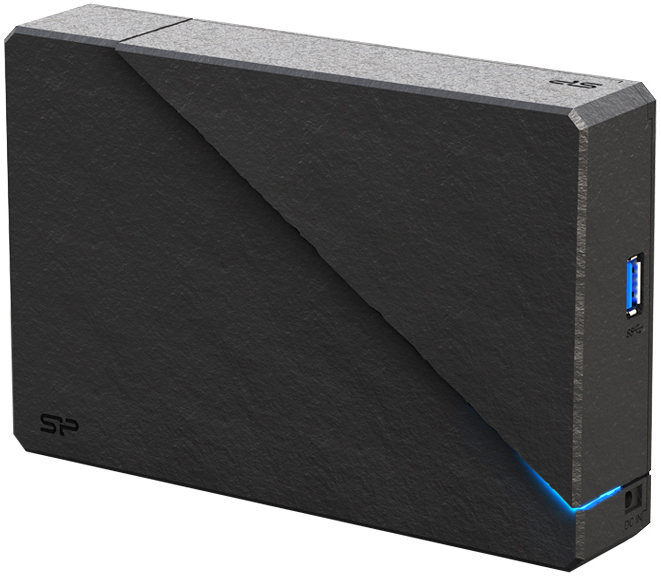