Shifting gears, we'll look at the compute and synthetic aspects of the GTX 1650. As we've seen the GTX 1660 Ti and GTX 1660 already, we aren't expecting anything too surprising here. 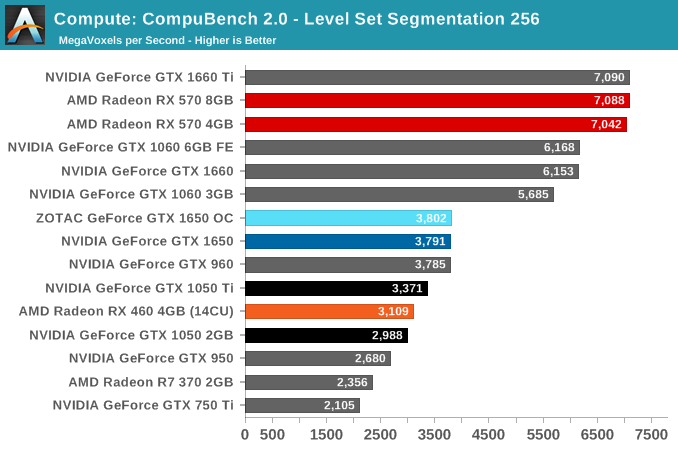 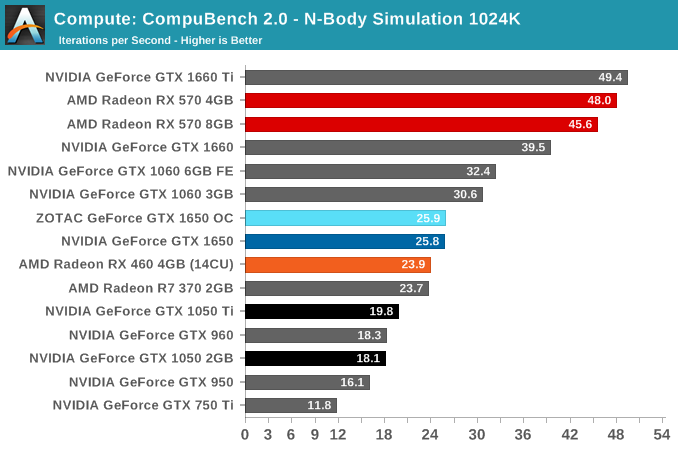 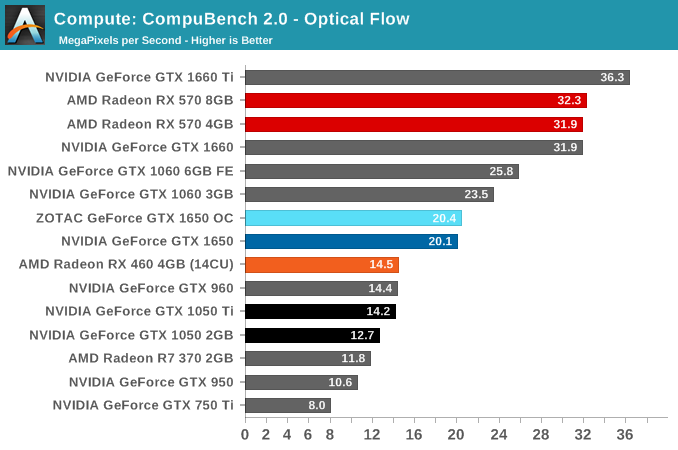 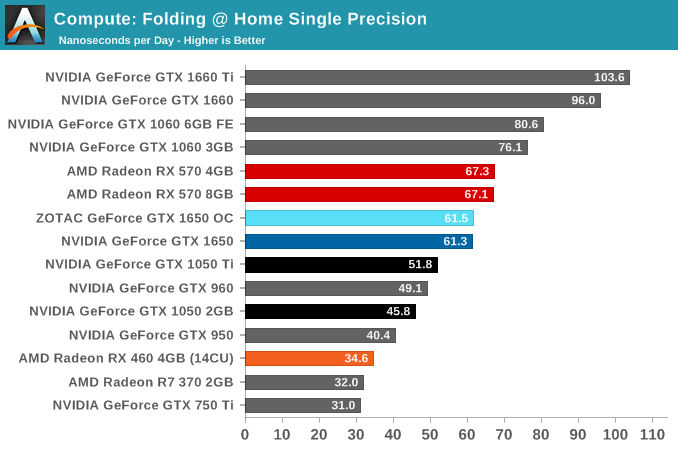 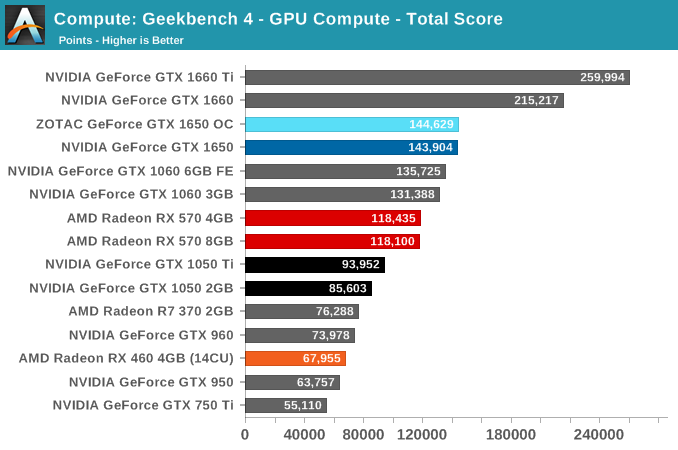 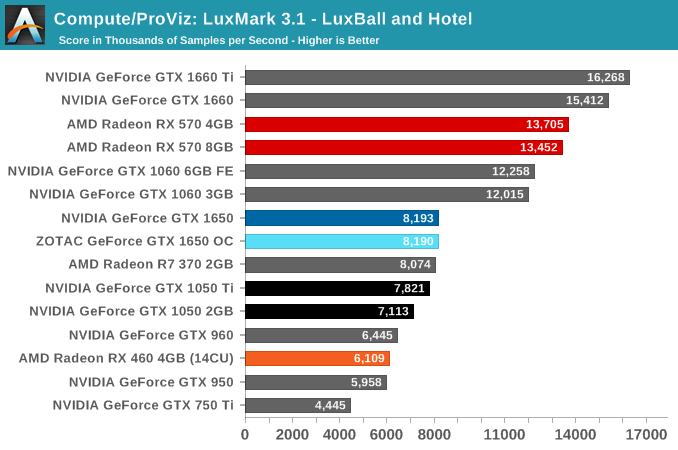 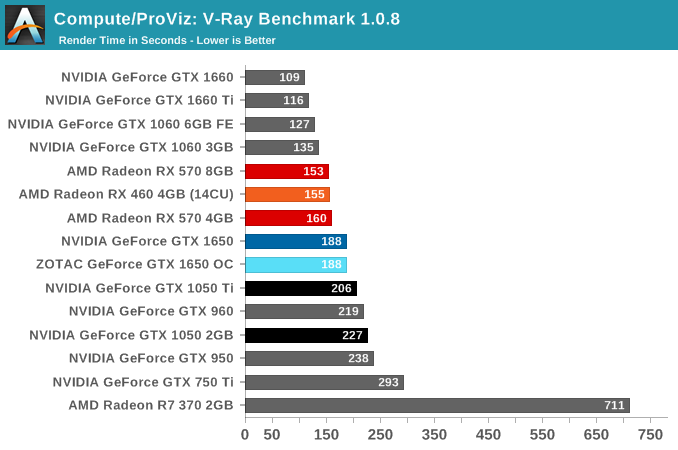 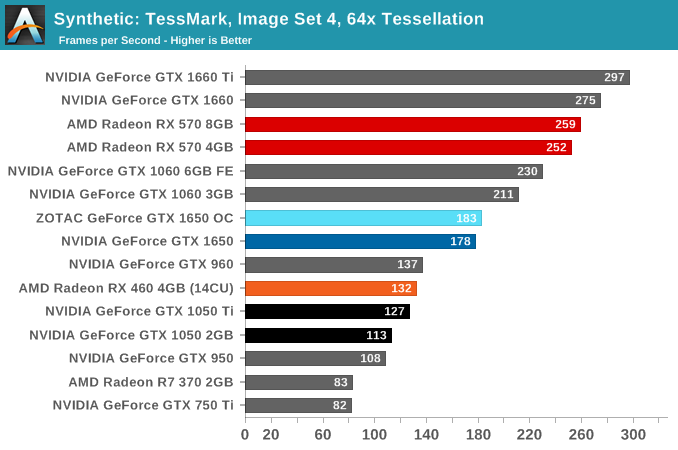 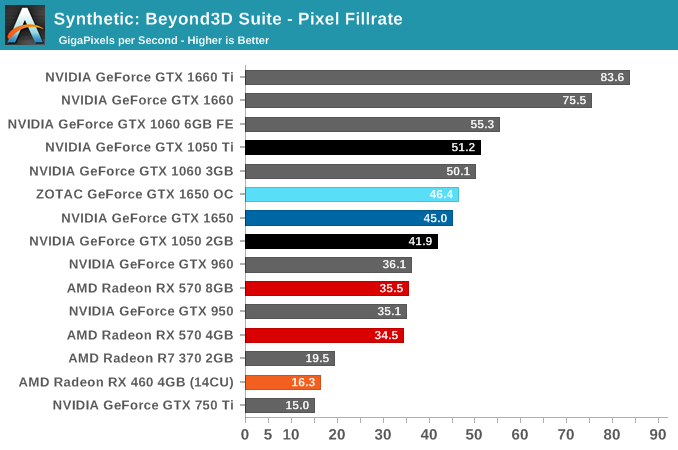 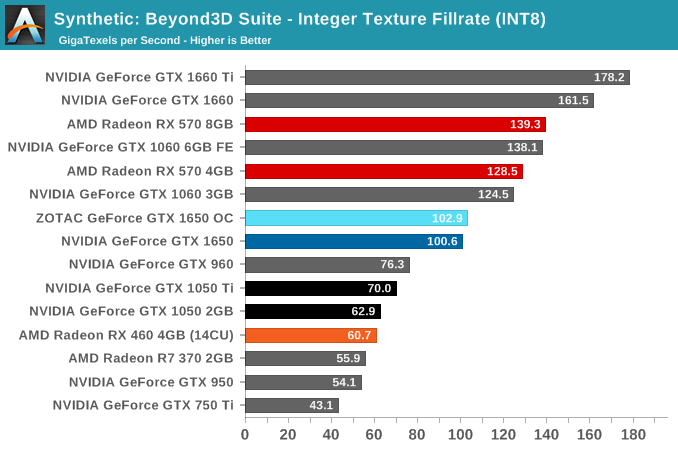 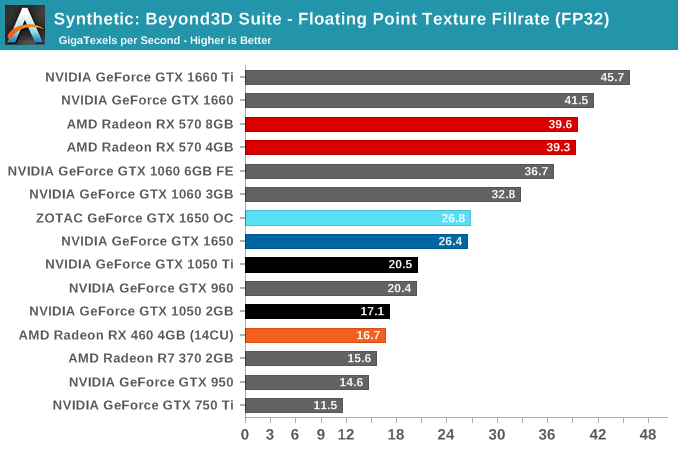