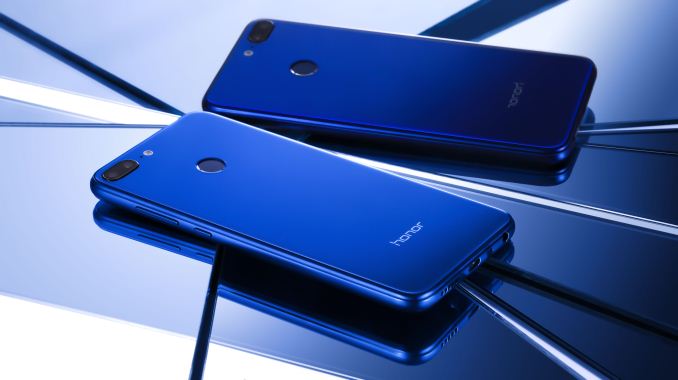 Today Honor officially launches the Honor 9 Lite for western markets. The launch follows that of the Honor 7X and V10 last month which were the company’s first models to sport 18:9 screen aspect ratios. The Honor 9 Lite follows the trend and also introduces itself as a slightly smaller 5.65” diameter variant.

The internals of the Honor 9 Lite shares much with that of the Honor 7X. Both are powered by a 16nm Kirin 659 chipset sporting two clusters of quad-core A53’s running at respectively 2.36 and 1.7GHz. There is a large performance jump between little-core only SoC and ones which employ bigger CPU core microarchitectures so this is still a mid- to low-end device. The phone comes with 3GB of LPDDR3 and the GPU is also a lower-end Mali T830MP2 at 900MHz. 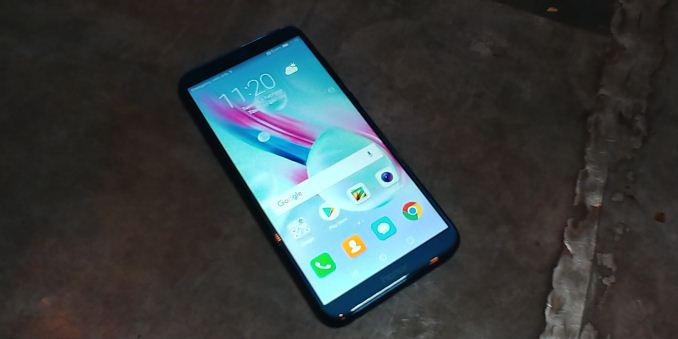 The screen is the most defining characteristic of the Honor 9 Lite as it quickly adapts the trend of “full view” smartphones, meaning it sports a 18:9 screen that has a very high screen-to-body ratio. The screen itself is of a standard FHD+ (2160x1080) resolution which matches that of the 7X and V10 and comes at a 5.65” diagonal. The phone is advertised to still have the handling of a traditional 5.2” phone as the width comes in at 71.9mm, only one millimetre wider than the Honor 9. 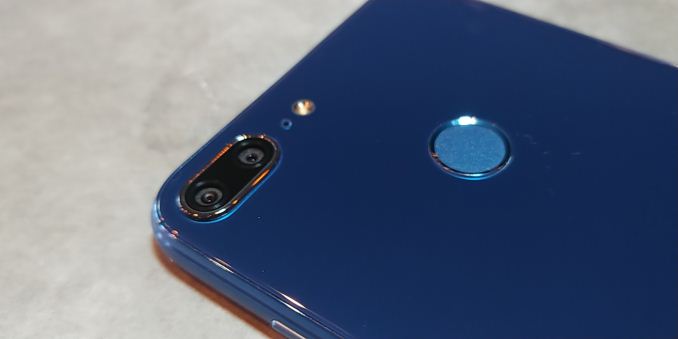 Both the front and the back of the phone employ 2.5D glass, with the back glass covered in a special nano-coating to give it a mirror-like effect. 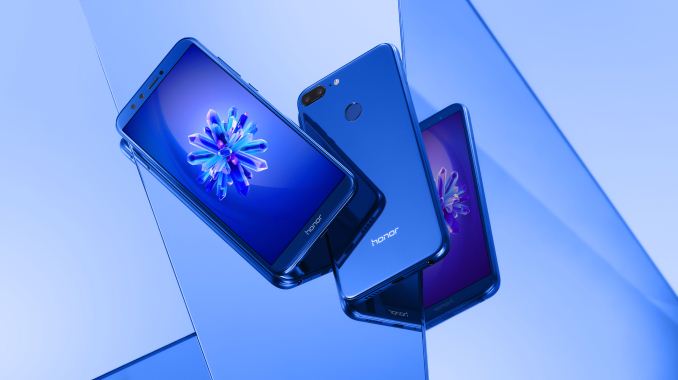 Unique for the Honor 9 Lite is however the introduction of a quad-camera system. The rear sensors employ the 13MP + 2MP configuration that was revealed on the Honor 7X. The secondary 2MP sensor is meant to capture depth information that the imaging pipeline can use for better bokeh effects. This configuration is now also employed on the front face of the Honor 9 Lite which should open up new options in regards to selfie captures. 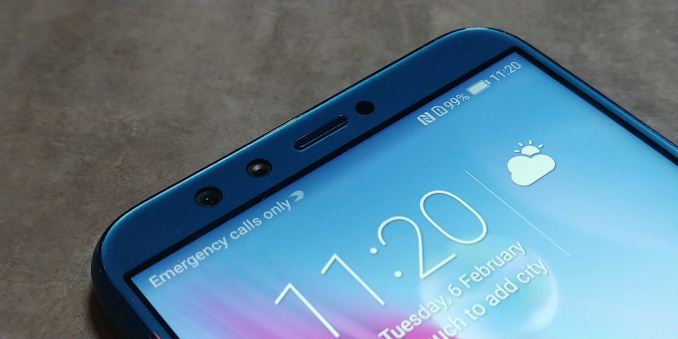 In terms of connectivity the lower-priced device has to make some concessions as it lacks 802.11ac capability which is present on its non-Lite counterpart. Beyond the Chinese variants of the phone today’s announced European model offers all the required European LTE frequency bands for optimal operation in that market. Like the Honor 7X, the 9 Lite comes with a microUSB port. 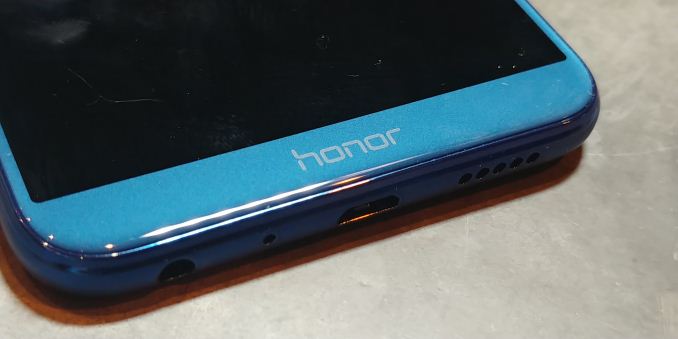 The Honor 9 Lite becomes available from Amazon and various UK retailers starting today, at the affordable prices of EUR 229€ or GBP £199.