Today in the London launch event Honor launched its new Honor 7X and V10 smartphones for western markets. The 7X had already been released a couple of months ago in China but availability was limited to that area. The V10 had a more recent launch in China as well, however today we see the EMEA and Asia-Pacific launch of the 7X as well as the European launch of the V10.

To start the Honor 7X, the phone is part of the X series which focuses on maximum value, meaning we're looking at a low-midrange device. Honor explains that the X series primary attraction is bringing key distinguishing features that are usually only found on the high-end flagships. The 7X's key characteristic is its clean design and 18:9 aspect ratio screen, which is a first on a smartphone in this price category.

The Honor V10 is a high-end device and also follows the trend of new 18:9 aspect ratio screens. The defining characteristic of the V10 is the high-end internal components that easily match those of flagship devices such as the Mate 10 but at a lower price point.

The 7X is a 5.93" 18:9 formfactor all-metal unibody design and features an LCD screen with a with a resolution of 2160 x 1080. The V10's external design follows more closely that of the Honor N series, with a brushed metal-like texture. The screen has the same resolution as the 7X but is just a little tad bigger at 5.99". Even though both devices are essentially 6" class devices, because of the 18:9 form factor they're only respectively 75.3mm wide for the 7X and 74.98mm wide for the V10 which should help a lot with one-hand usability.

Honor was very proud to announce the V10 comes at a tickness of only 6.97mm while still packing a very large 3750mAh (14.43Wh) battery, the largest capacity of a device so thin. 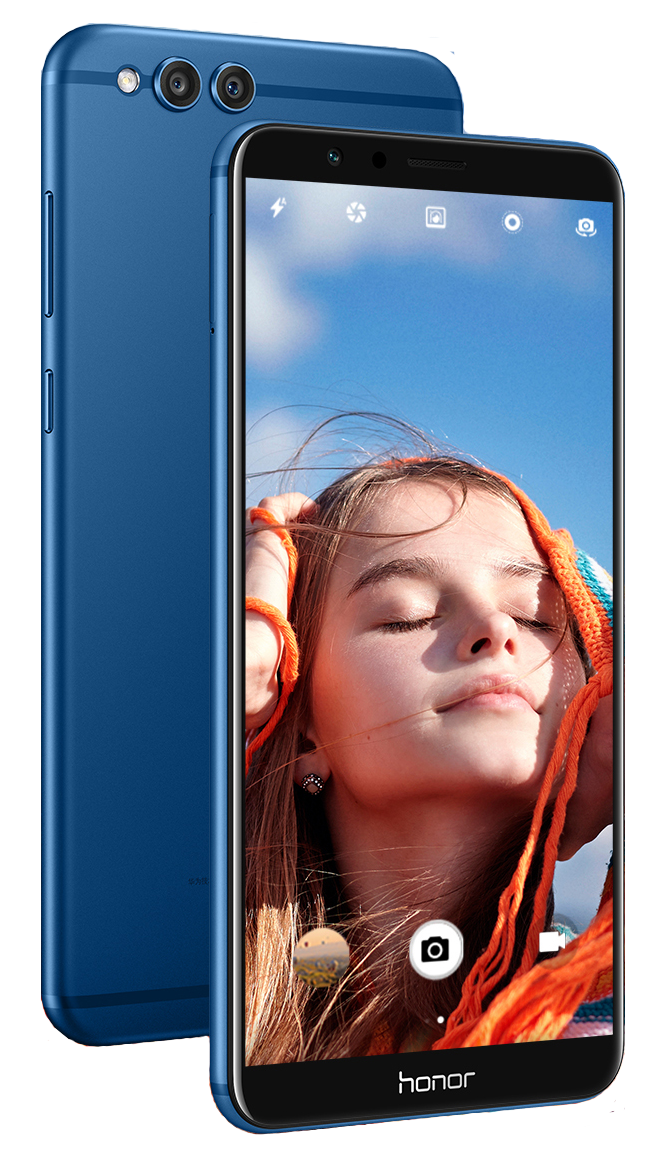 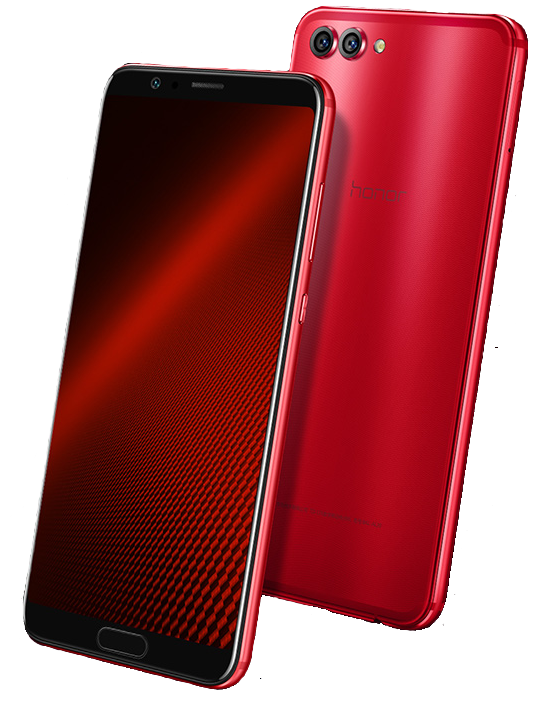 In terms of internals we see very large difference warranting the price tags of both devices. The 7X comes with a HiSilicon Kirin 659 with Octa-core A53's, one cluster clocking in at up to 2.36GHz and the other and up to 1.7GHz, making this a rather low-end SoC in the year 2018. Paired up with a Mali T830MP2 at 900MHz we shouldn't be expecting too great of a performance in games. What the device should lack in performance however should be greatly compensated by great battery life as the small 16nm SoC should do well together with the Honor 7X's 3340mAh (12.85Wh) battery.

The V10 on the other hand feature HiSilicon's flagship SoC, the Kirin 970. The new 10nm SoC iterates on last year's Kirin 960 and has the same CPU configuration with 4x 2.36GHz Cortex-A73 cores on the performance cluster and 4x 1.844GHz Cortex-A53 cores on the efficiency cluster. The big change is the GPU as this is the first SoC to employ ARM's new Mali-G72 in a configuration of 12 cores running at 767MHz, bringing both a reasonable performance increase as well as much needed efficiency increases over last year's poor GPU showing of the Kirin 960.

The Honor 7X comes with 4GB of RAM and 64GB of storage while the V10 packs in a large configuration option of 6GB and 128GB of storage. Honor didn't specify the storage type on the V10 or the 7X, but it's likely the V10 comes with a faster UFS implementation.

Both phones employ dual-camera setups although they couldn't be any more different from each other. The Honor 7X employs a main 16MP shooter, although we're still lacking the more detailed specificaitons of the sensor and lens system. The second sensor is a bleak 2MP unit whose use is merely for depth perception that is used in features such as background blurring.

The V10's camera system resembles more that of the Mate series. The main sensor serves as the colour sensor and comes in at 16MP while the secondary sensor is a monochrome unit coming in at 20MP. In this dual-camera setup the secondary monochrome sensor not only serves for depth perception but also improves low-light capture through smart usage of sensor fusion on the SoC's Cadence Tensilica P6 DSP. It's not clear what Honor means by 2-in-1 PDAF autofocus on the V10, but this could be phase detection through both sensors instead of having a sensor with actual PDAF pixels.

The Honor 7X comes in at a launch price of 299€ / £269 in Europe and will be available soon in EMEA and APAC countries in the colours of gold, black and blue.

The Honor V10 comes in at an attractive 499€ / £449 European launch price and will be available in the largest European markets and Russia beginning January 8th in the colours of navy blue and midnight black.