The Total War franchise moves on to Attila, another The Creative Assembly development, and is a stand-alone strategy title set in 395AD where the main story line lets the gamer take control of the leader of the Huns in order to conquer parts of the world. Graphically the game can render hundreds/thousands of units on screen at once, all with their individual actions and can put some of the big cards to task. In our benchmark, the in-game scripted benchmark is used with the option for ‘unlimited video memory’ enabled. 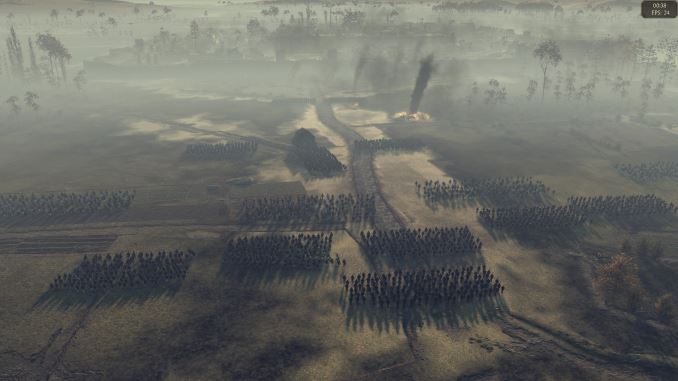 Again, similar to Alien Isolation, the Kaveri CPU takes the lead in all the tests with Carrizo being 3-4% behind.