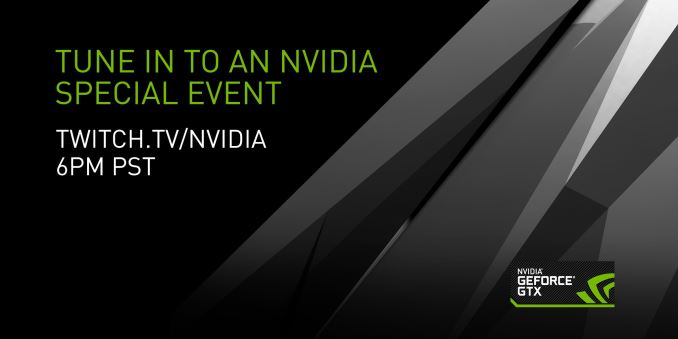 NVIDIA has announced via their website and Twitter feed that the company will be holding a special GeForce livestream this week. The event be broadcast on NVIDIA’s Twitch channel.

NVIDIA has not announced what the event will be for, or any content details, for that matter. However given that it’s a GeForce event and that NVIDIA has already announced their first Pascal architecture GPU for the HPC market, a similar consumer announcement does seem to be the most likely candidate.