What's Different This Time Around: Google & A Sweet Reference Platform

Intel has been talking about getting into smartphones for a couple of years now, but thus far it hasn't been able to secure a single design or partnership that that resulted in a product actually coming to market. This time around, things are different. The major change? Focus, and Google.

Intel originally had ambitions of enabling its own mobile OS with the help of Nokia (Moblin/MeeGo). Intel also wanted to support Android as well, however its attention was clearly more focused on the Moblin/MeeGo effort. Similar to the wake up call that pushed NVIDIA to focus exclusively on Android, Intel has now done the same. 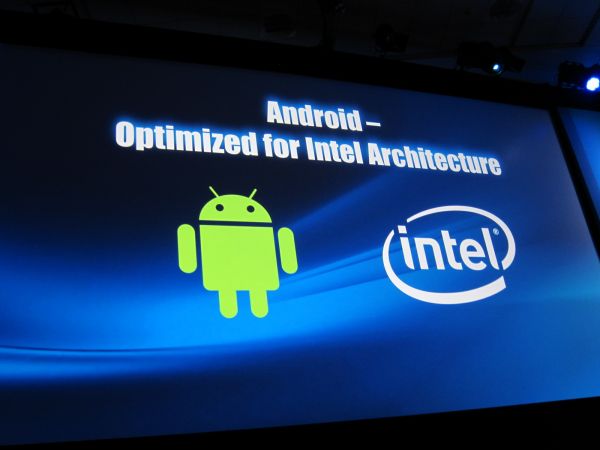 At IDF last year Intel and Google announced a partnership and the intention to bring all future versions of Android, starting with Gingerbread, to x86. Since then Intel has ramped up the software engineering engine, going into the Android source code (Gingerbread, Honeycomb and now ICS) and fixing bugs. Intel's goal is to deliver the most stable version of Android as a result of its efforts. Intel is also submitting its changes upstream to the AOSP, which should help improve the Android experience even on ARM platforms. 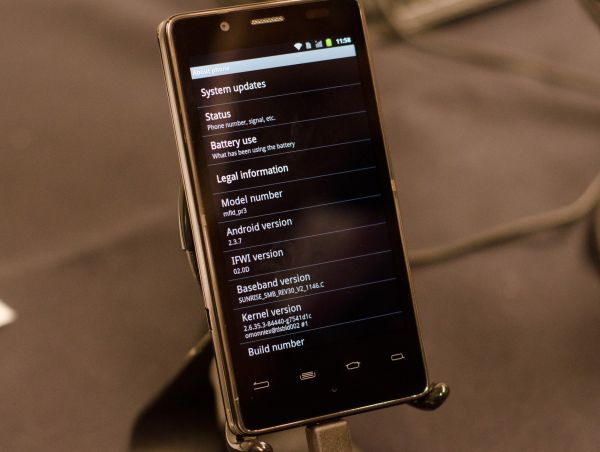 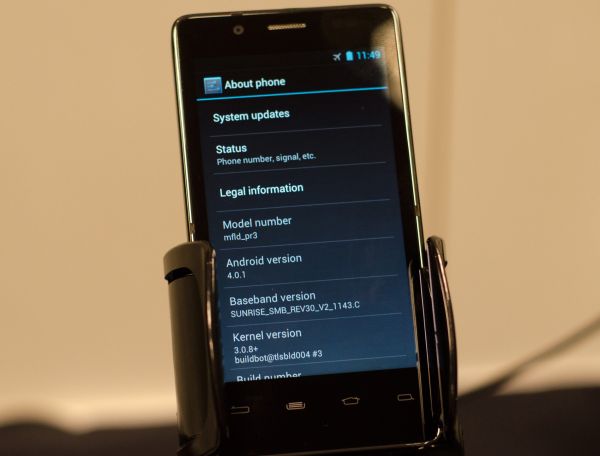 Under the leadership of Mike Bell (formerly of Apple and Palm), Intel has also created an extremely polished Medfield reference design. This is the same design shown off at IDF last year (apparently there's an even thinner one floating around somewhere), but what separates it from other reference designs we've seen from SoC vendors is that the Medfield reference platform was designed to be a polished phone that could theoretically be rebranded and resold.

Intel knew the onus was on itself to prove that Medfield, Atom and even just x86 was power efficient enough to be delivered in a compelling form factor with competitive battery life. Paul Otellini gave Mike carte blanche access to any of Intel's resources. Instead of having to work with existing Intel groups, Mike was allowed to assemble his dream team of engineers. The team Mike built is what he felt he needed to not only bring Medfield to market, but also to build the a first class Atom based smartphone.

The result is this: 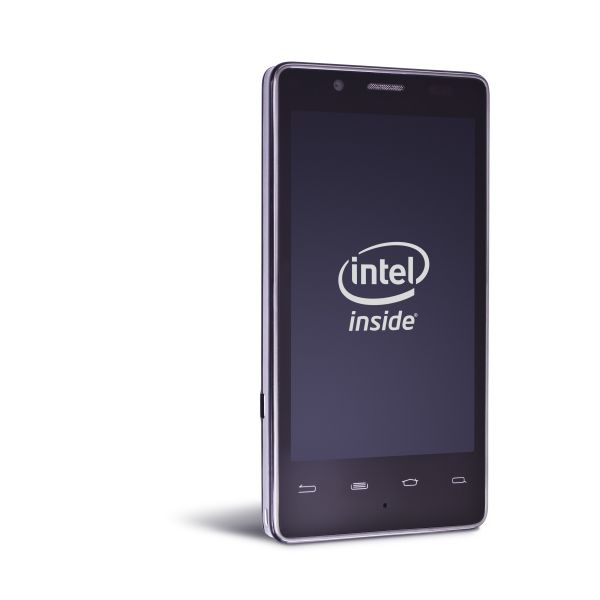 Internally it features Intel's own XMM 6260 HSPA+ modem. Intel claims LTE is on the way although there's no ETA on that.

WiFi in the reference design is provided by TI's 1283 controller. Intel's wireless team does not have a a WiFi solution that's low power enough to work in a smartphone, although after the recent restructuring the team has now been tasked with building an ultra low power solution that can. 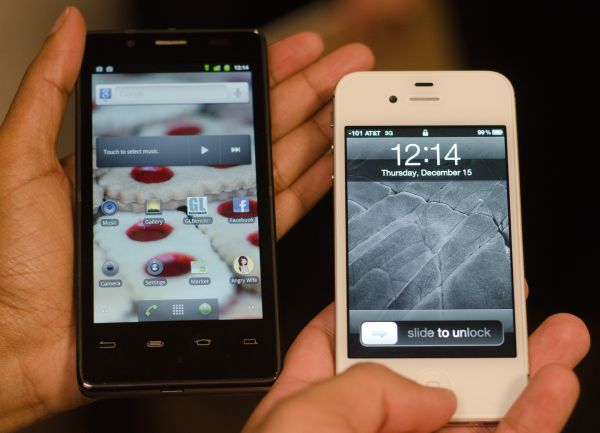 All of this sounds a lot like Intel's efforts in the motherboard space over a decade ago where it started providing motherboard manufacturers with reference designs that they could modify if they desired. The effort helped significantly reduce time to market and allowed the motherboard makers to focus more on specializing on what they were good at.

The Medfield reference platform is designed to do the very same for smartphones. Intel wants to provide its partners with a well designed, stable smartphone platform. If they choose to use it, they can shave off a significant amount of development time and spend more of their time on software or simply bring a good reference phone to market in a quick fashion. I'm not entirely sure I've seen many players in the Android space that are actually all that great at software development, but Intel believes anything that shortens time to market will be appreciated.

I asked Intel if it has any plans to offer the reference platform unlocked, direct to customers. Unfortunately the answer at this point is still no. I suspect that Intel is more interested in building its customer base rather than circumventing it.