The question on everyone's mind is how well does the 3870 stack up to the recently launched GeForce 8800 GT? If you haven't been noticing our hints throughout the review, AMD doesn't win this one, but since the 3870 is supposed to be cheaper a performance disadvantage is fine so long as it is justified by the price.

Does the 3870 deliver competitive performance given its price point? Let's find out. 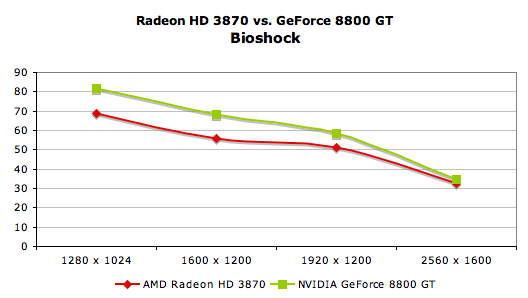 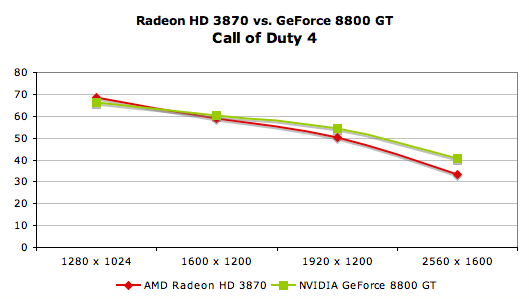 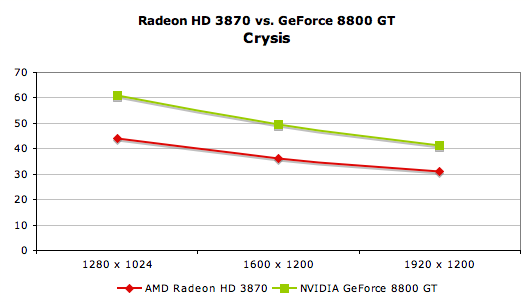 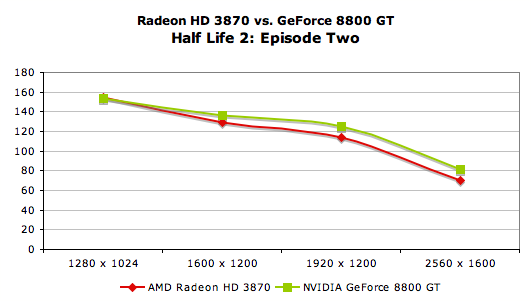 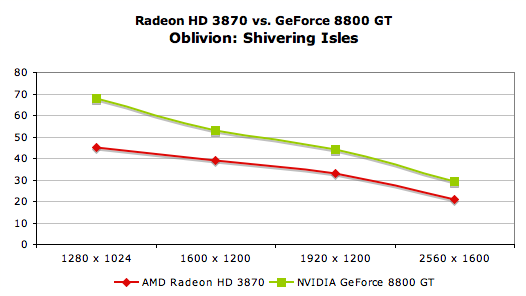 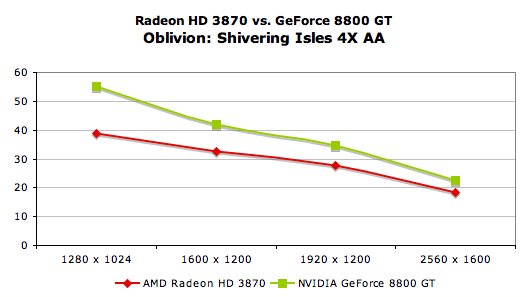 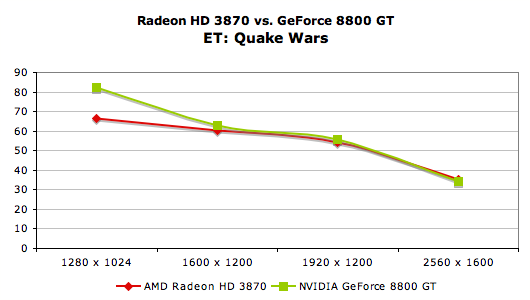 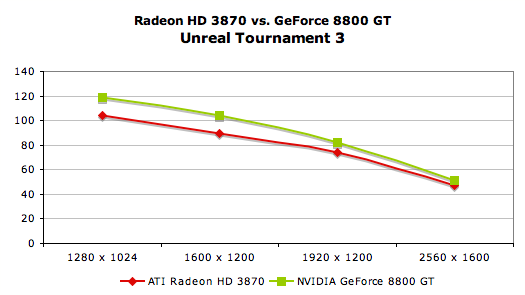 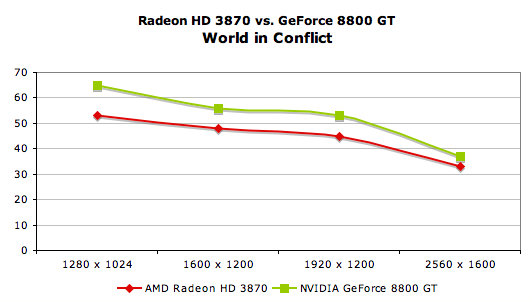 If AMD can actually meet its price expectations then it looks like the 3870 is actually competitive. It's slower than the 8800 GT, but the price compensates.