Today Meizu launches its new high-end flagship, the PRO 5. It was expected for Meizu to market this device as the MX5 Pro but it seems Meizu has chosen to separate the lineup to give better exposure to the higher-end "PRO" series. We've had a short look at the MX5 announcement earlier this summer, so while keeping that in mind, let's go over the improvements that the PRO 5 brings with itself.
At the heart of the phone we see Samsung's Exynos 7420 SoC. Meizu is one of the rare vendors besides Samsung Electronics to actually employ S.LSI's silicon so this puts the Chinese manufacturer in an interesting position this year as this allows them to have a competitive advantage over other manufacturers who chose other SoC suppliers. As we've seen earlier in the year, we deemed the Exynos 7420 as one of the highlights of this year so the PRO 5 is well served by the big.LITTLE chipset consisting of 4x Cortex A57 at 2.1GHz and 4x Cortex A53's at 1.5GHz. Graphics is provided by a Mali T760MP8 at 770MHz - also a top performer among SoCs this year.

Meizu continues the newly introduced usage of AMOLED screens. Similar to the MX4, the PRO5 uses a 1080p Samsung panel, but this time it increases the size to 5.7", increasing the footprint of the device to 156.7 x 78mm. The screen now features 2.5D edges and is protected by Corning Gorilla Glass 3. Meizu was able to shave off 0.1mm of the thickness to get to a total of 7.5mm on the new flagship, but it seems the battery slightly lost some capacity in the process as it goes from 3150mAh in the MX5 to 3050mAh in the PRO5.

Storage-wise the device comes with either 32 or 64GB of memory backed by the new generation UFS 2.0 interface. Main memory also varies between 3GB or 4GB depending on the variant. What is new for Meizu is that for the first time the company is employing a microSD card slot that is part of the dual-SIM tray, meaning one can choose to use either two nanoSIMs, or have a combination of a microSD with a nanoSIM. The dual-SIM functionality provides dual-standby.

Meizu doesn't specify the specific bands or what kind of baseband processor is used on the PRO5. Last year we saw the MX4 Pro make unique use of a Marvell Armada baseband so we'll have to wait until the device is launched to find out what made it into this year's unit. It should be mentioned though that for now it seems Meizu limits itself to the Chinese market as the band support for western networks looks to be sparse. 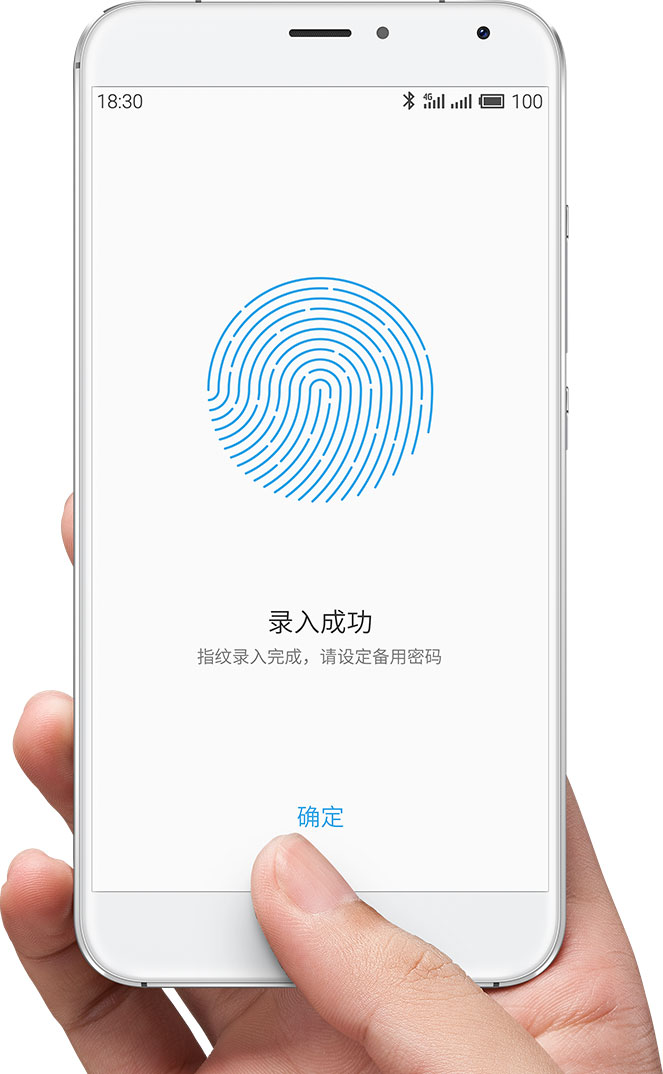 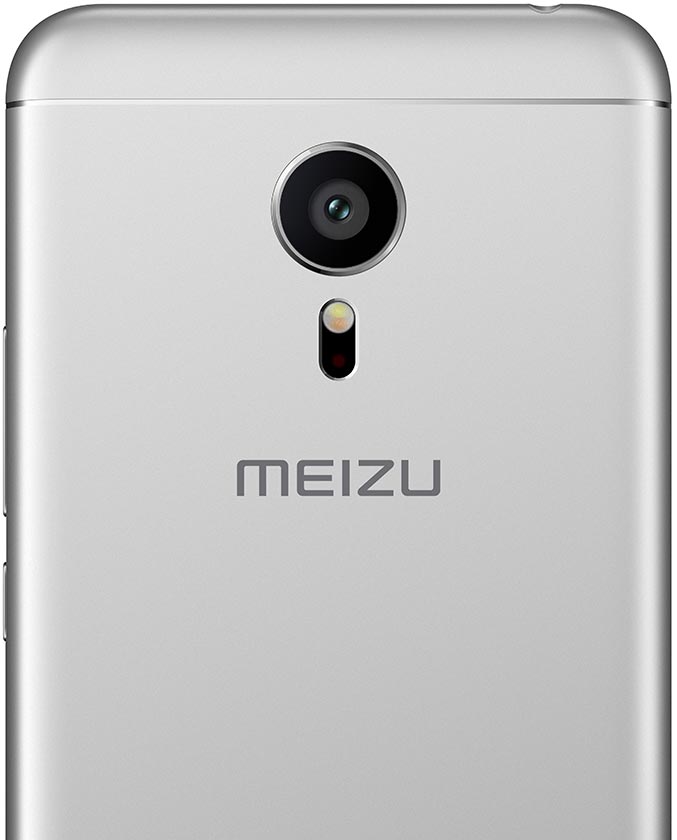 On the camera-side, we now see usage of a new Sony IMX230 sensor. This is the same sensor found on the recently announced Moto X Style and Moto X Play. The sensor is encased in a 6-lens F/2.0 camera module. Interestingly, Meizu advertises usage of a dedicated Samsung ISP that is supposed to improve image quality. The camera is able to record 4K video in HEVC format, which should help reduce file sizes.

Among the usual top-end connectivity features, the phone comes with a new USB Type C connector which should enable it to be future-proof as the industry transitions over to the new standard.