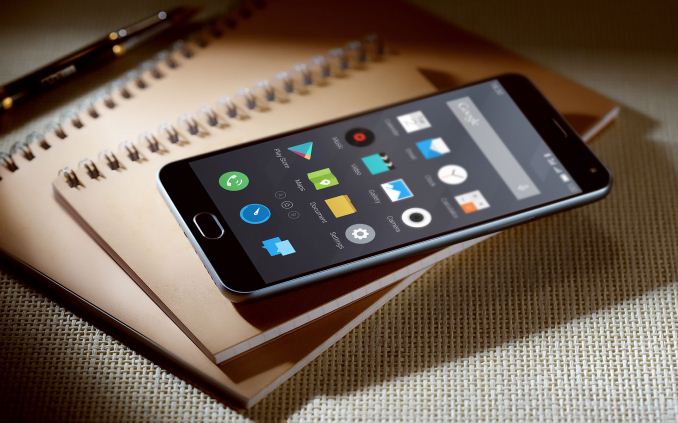 Meizu today launches the successor to the m1 note, a cheap entry-level smartphone that still manages to pack enormous value for its price-range. The m2 note has a 5.5" Sharp manufactured IGZO display coming in at 1920x1080 resolution.

The most interesting aspect of the m2 note as opposed to the original m1 is the inclusion of 13 frequency bands including FDD-LTE frequencies. This ensures that the m2 note can be used in a wide range of global regions. We're still not sure exactly which frequencies are included, as for example we saw the MX4 Pro not provide the 800MHz band for FDD networks.

The device is powered by MediaTek's MT6753 which employs 8 A53 cores clocked in at up to 1.3GHz and a low-end Mali T720MP3 at 450MHz. This is definitely a low-end performer, but it will be interesting to see how battery life pan out as the device comes with a large 3100mAh Sony battery. 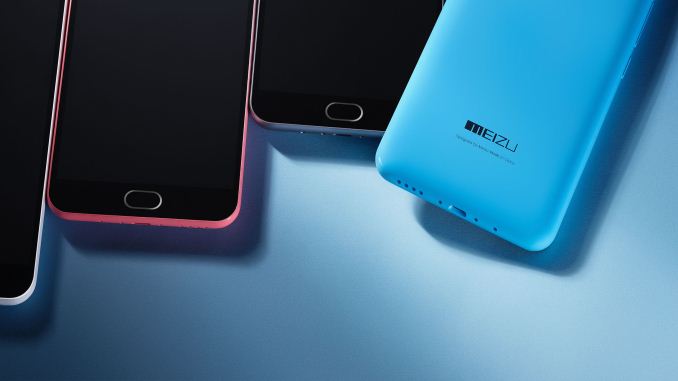 On the camera side, Meizu employs a new Samsung 13MP sensor with a F/2.2 lens module as the main rear camera, and a 5MP Omnivision sensor on a 68° wide angle F/2.0 front camera setup.

The device itself is falls in norm for a 5.5" display, coming in at 150.9 x 75.2 x 8.7mm and a rather lighter 149 grams. I was generally impressed with Meizu's build quality and in the press shots the m2 note looks to be a very attractive phone. 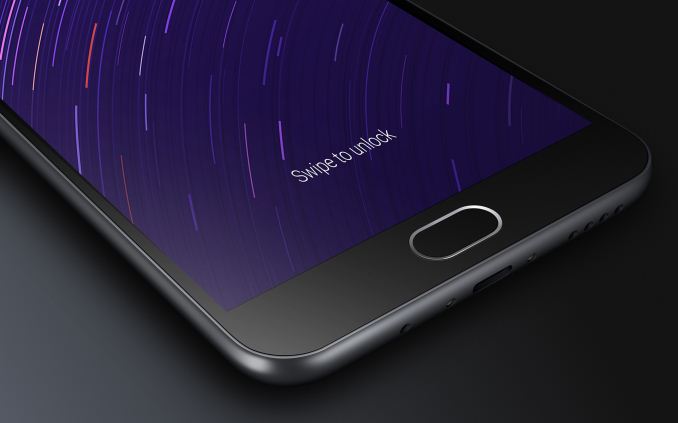 The phone comes with Meizu's new Android 5.0 version of FlymeOS 4.5, making this the first Meizu phone to come out with Lolipop out of the box while older devices are currently being updated to the new OS version.

It's the price that is most interesting: At CNY999 which corresponds to about $160 this device offers quite an incredible value for its price. Usually Meizu prices devices slightly higher in western markets as for example the m1 note can be gotten for 225€ at European online retailers. This puts it in direct competition with other higher quality low-priced phones such as Motorolla's Moto E which we've review just a couple of months ago.