While it’s fully possible to focus purely on hardware and ignore software in some cases, the smartphone in general is proving that such a focus tends to be a bit short-sighted as even when there is a vibrant custom ROM community AOSP-based ROMs aren’t quite as polished as what the OEM produces. In the case of the Galaxy Note 4, Samsung’s additions to the UI become even more important as Android doesn’t have much of the native framework that one might expect, especially when it comes to making use of the Wacom stylus. 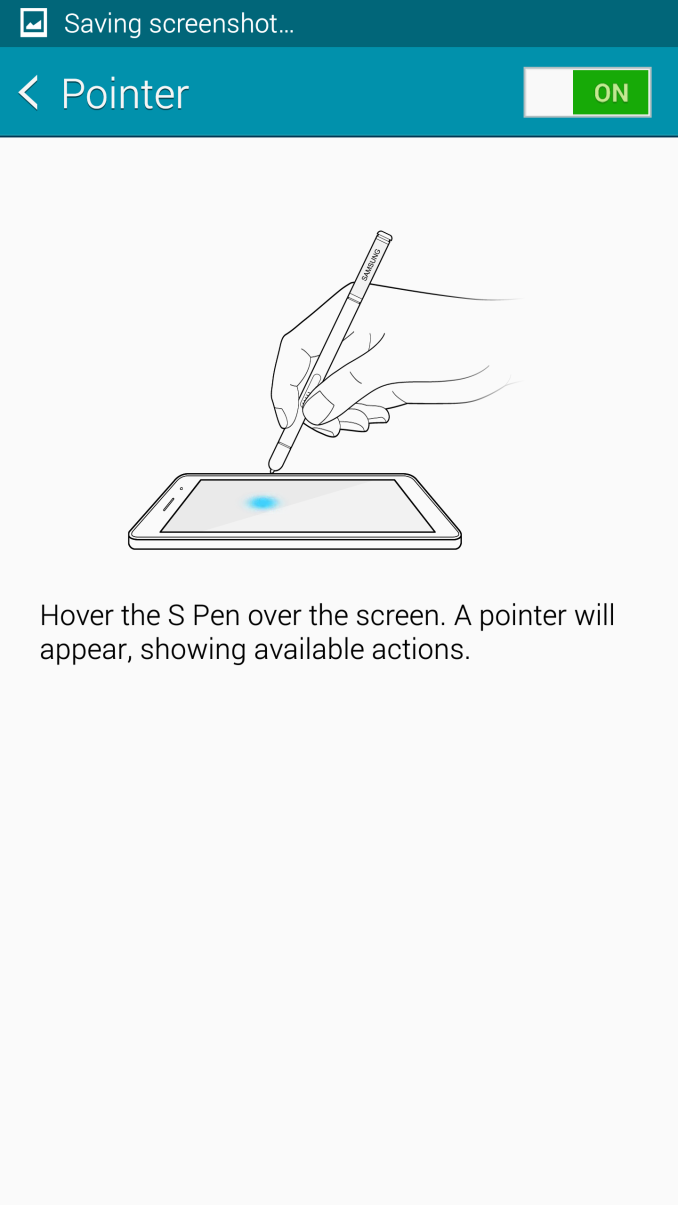 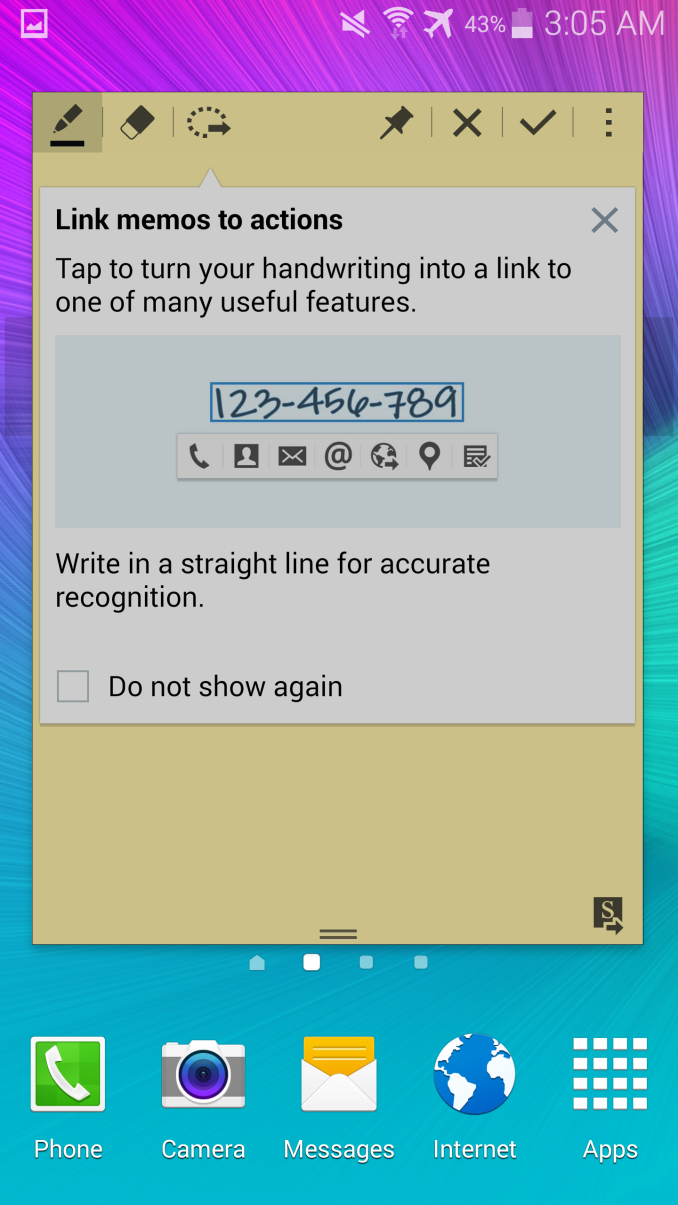 As the S-Pen/Wacom stylus is so critical to the Galaxy Note, I want to address this area first. When it comes to the stylus, it’s relatively hard to justify the existence of the stylus for simple navigation, but to this end the stylus is surprisingly useful when it comes to tapping extremely small touch targets on desktop websites. 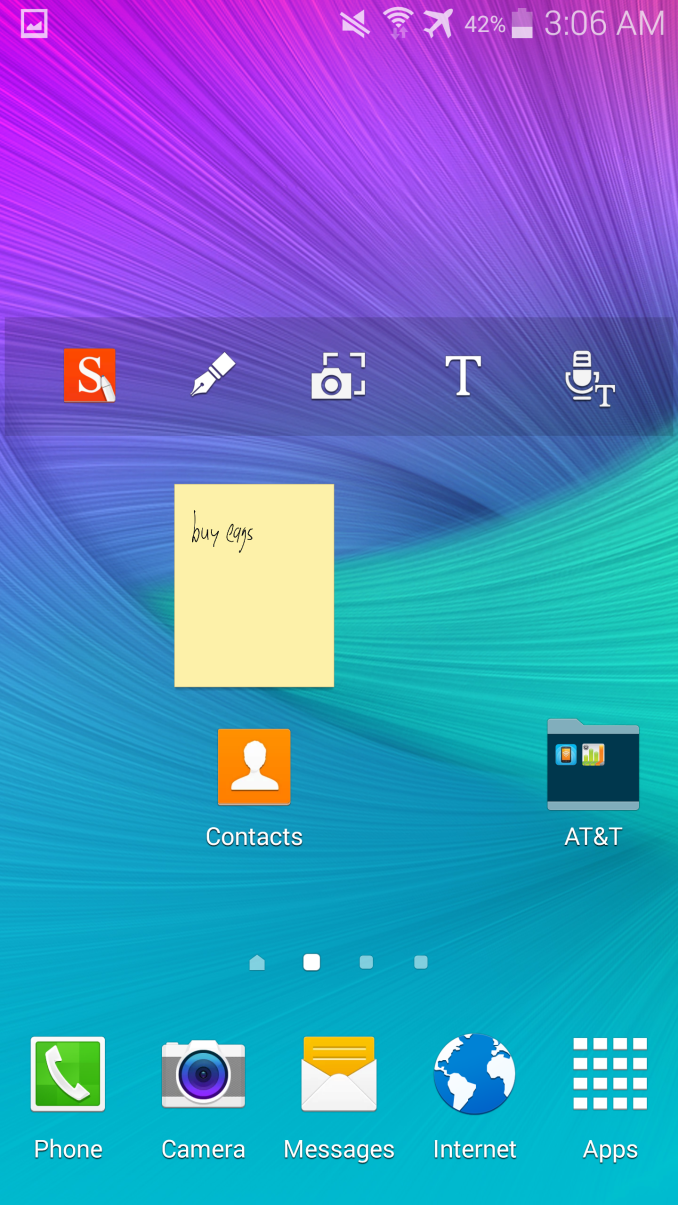 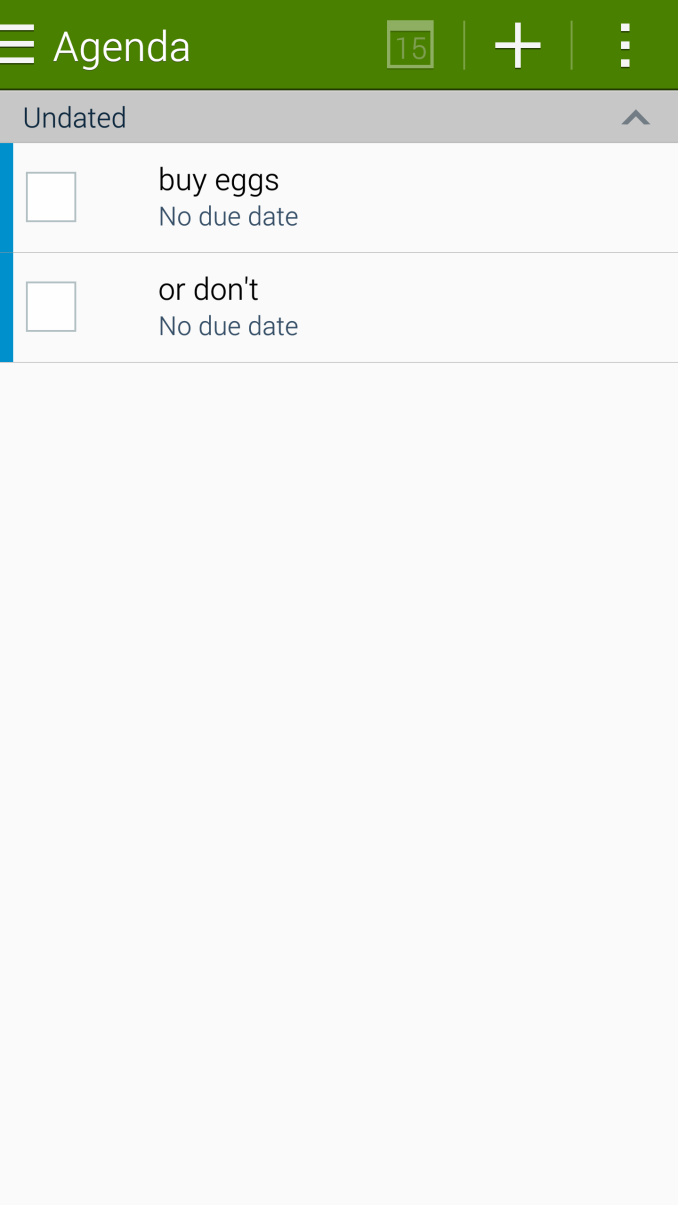 However, the real functionality of the S-Pen actually comes in the form of taking notes. These use cases include quickly taking down a phone number or writing up a task list, which are conveniently translated into actual tasks or phone numbers to be stored in the calendar or contacts list. Unfortunately, those with poor handwriting will likely find that they cannot write as quickly as one may prefer in order to have accurate transcription, but when these features work they really are quite useful and cool. 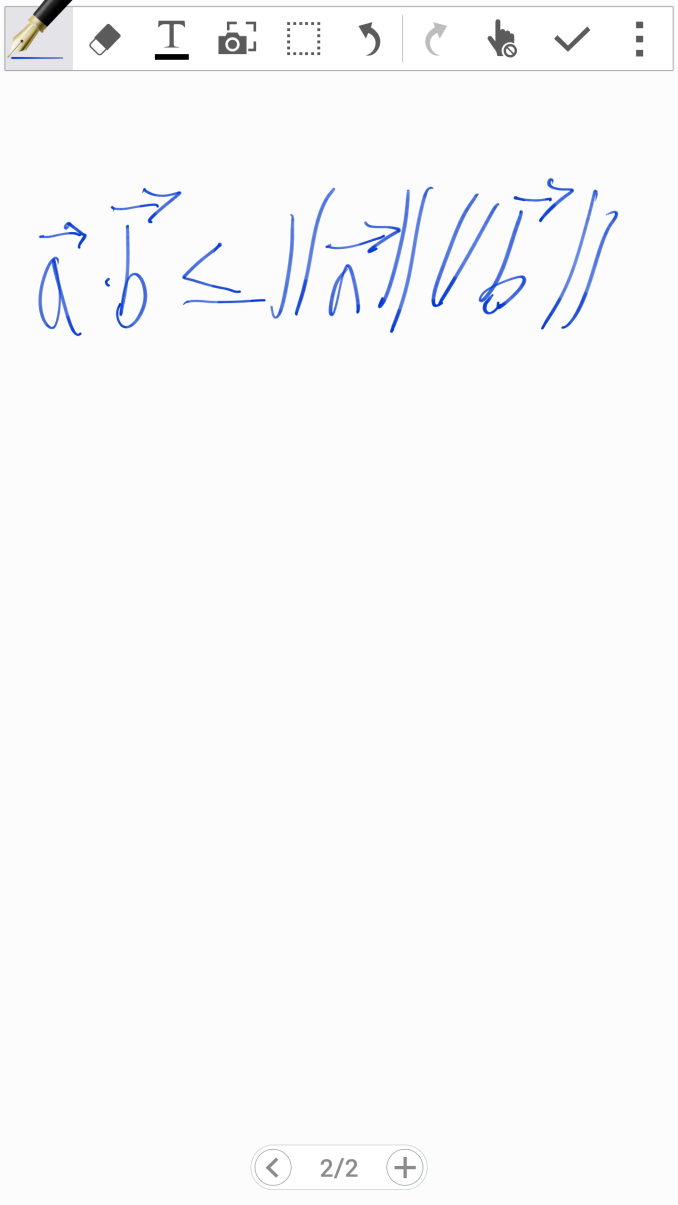 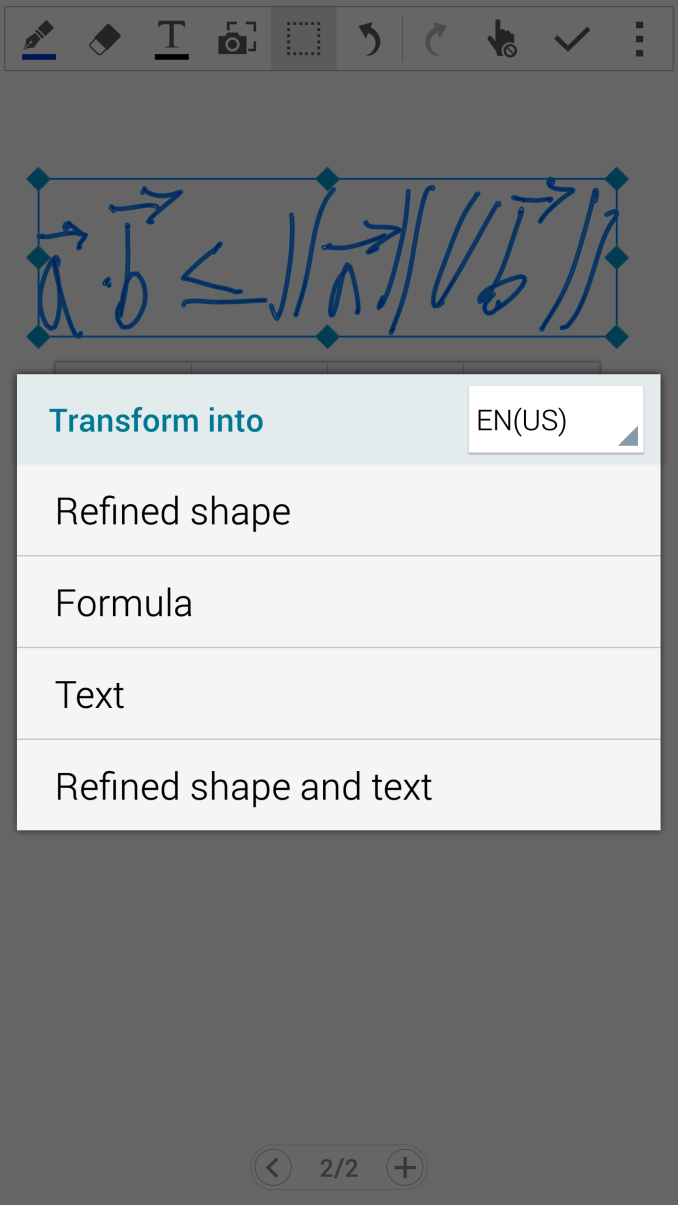 While the ability to quickly jot notes down is nice, the S-Pen features really excel when we start looking at anything that involves graphing or writing complex equations. S-Note is surprisingly useful in this regard, and while I suspect that OneNote on Windows is more effective in this use case a full Windows tablet isn’t quite a mobile device the way the Galaxy Note is. 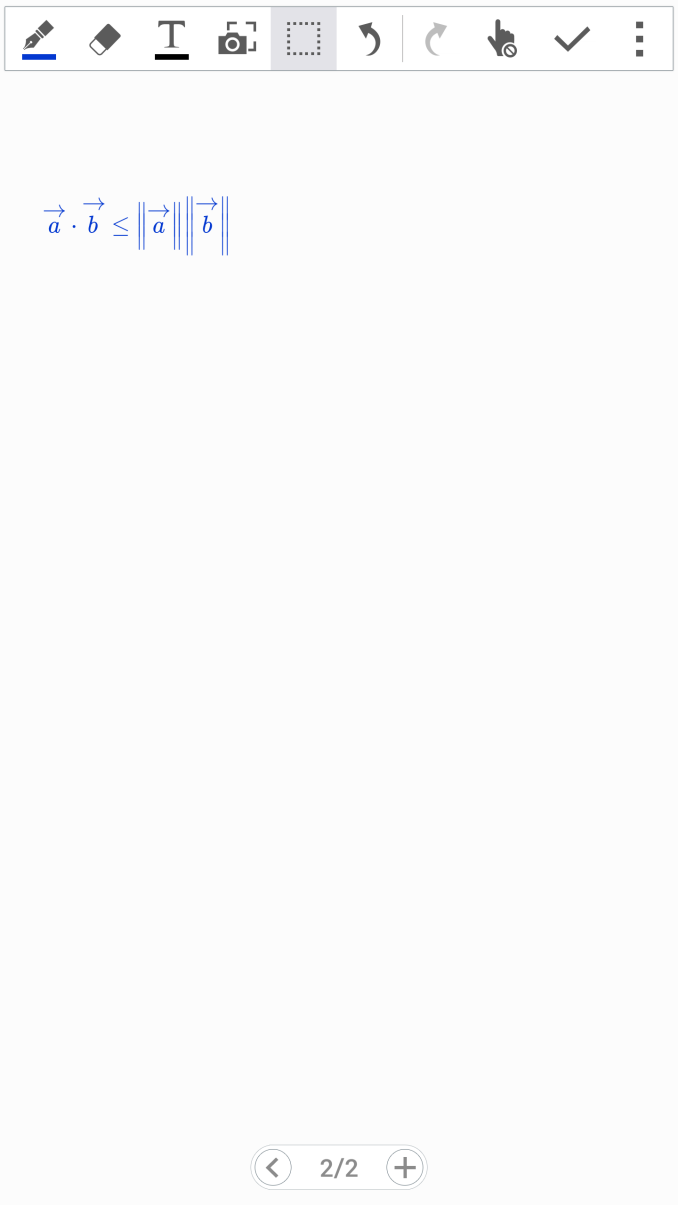 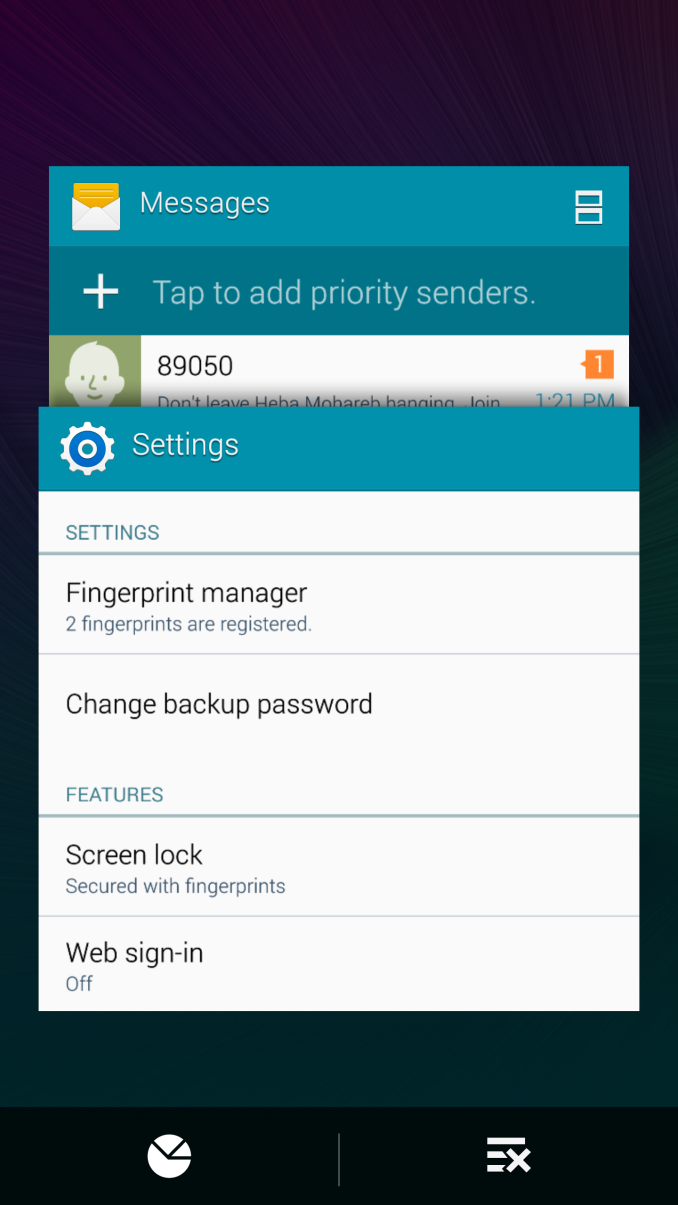 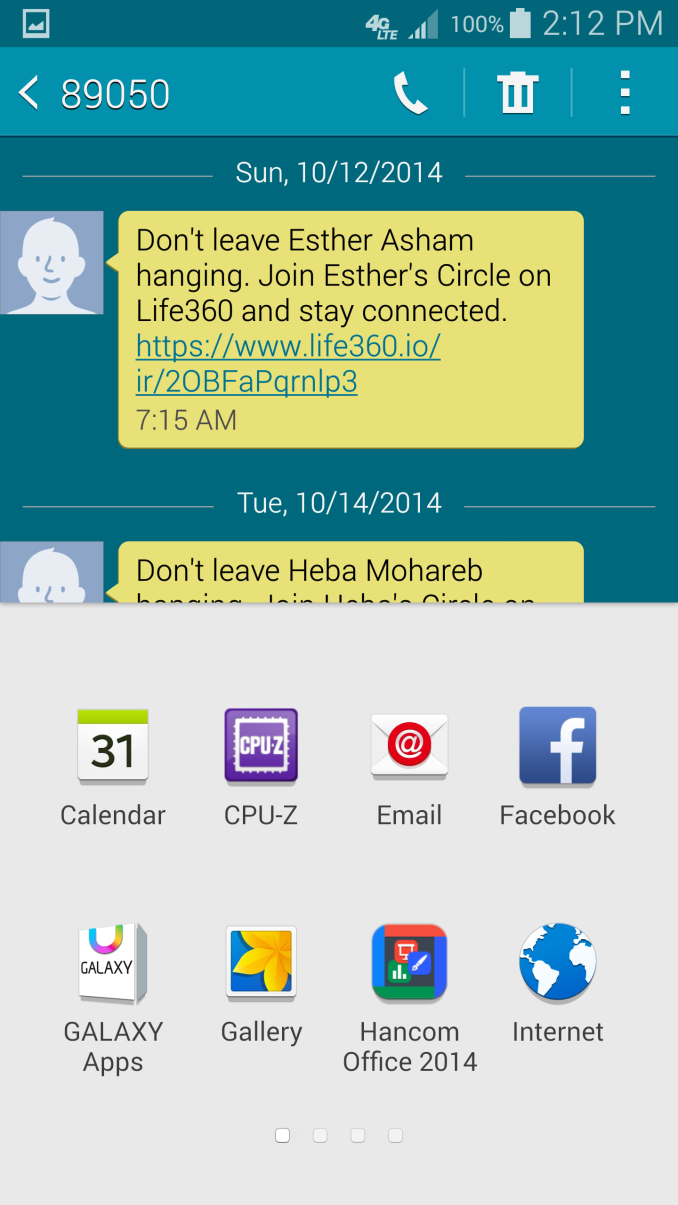 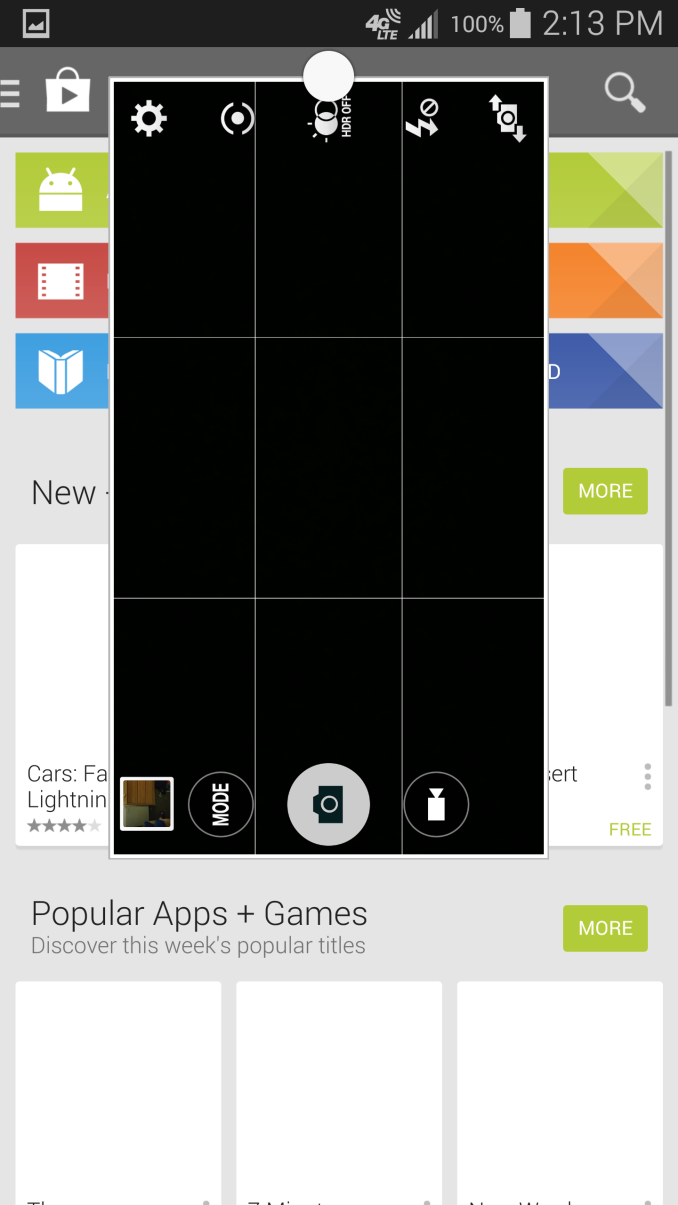 Outside of the S-Pen, TouchWiz continues to be quite acceptable in comparison to previous variants. While multi-window has been around for a long time on TouchWiz devices, I found it quite clunky in previous variations as it required long-pressing the back button in order to activate it. This made for a pretty poor experience as this basically meant that a lot of conscious thought was needed in order to make good use of this functionality. Fortunately, Samsung has also added a multi-window button into the multitasking menu which shows up on the top right of any app that supports multi-window. This is a massive improvement in user experience when compared to previous implementations of this feature. Unfortunately, the use of this function continues to be a bit clunky as it doesn’t seem to be aware of whether the previous application supported multi-window. As a result, opening another app in multi-window when one was already using a multi-window app won’t open the two applications side by side as one might expect. This feature is also dependent upon developer support, so this requires some thinking on the part of the user to check for multi-window support. While Samsung undoubtedly has a good vision for what they want from the phablet experience, the implementation isn’t quite there. 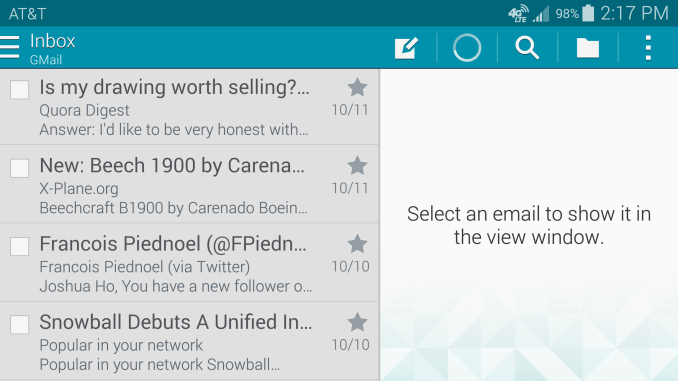 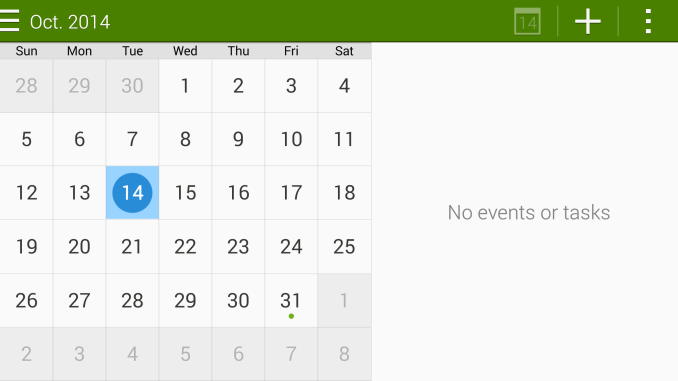 Samsung has also implemented dual-pane landscape views for certain applications, but it seems a bit strange that this wasn’t implemented in the settings menu either. While implementing such views is certainly dependent upon developer support, there is a level of inconsistency that comes from stock Samsung applications that affects the overall polish of the experience. There are also floating windows for some applications, which can help with one-handed usability but are mostly a way of improving multitasking functionality. 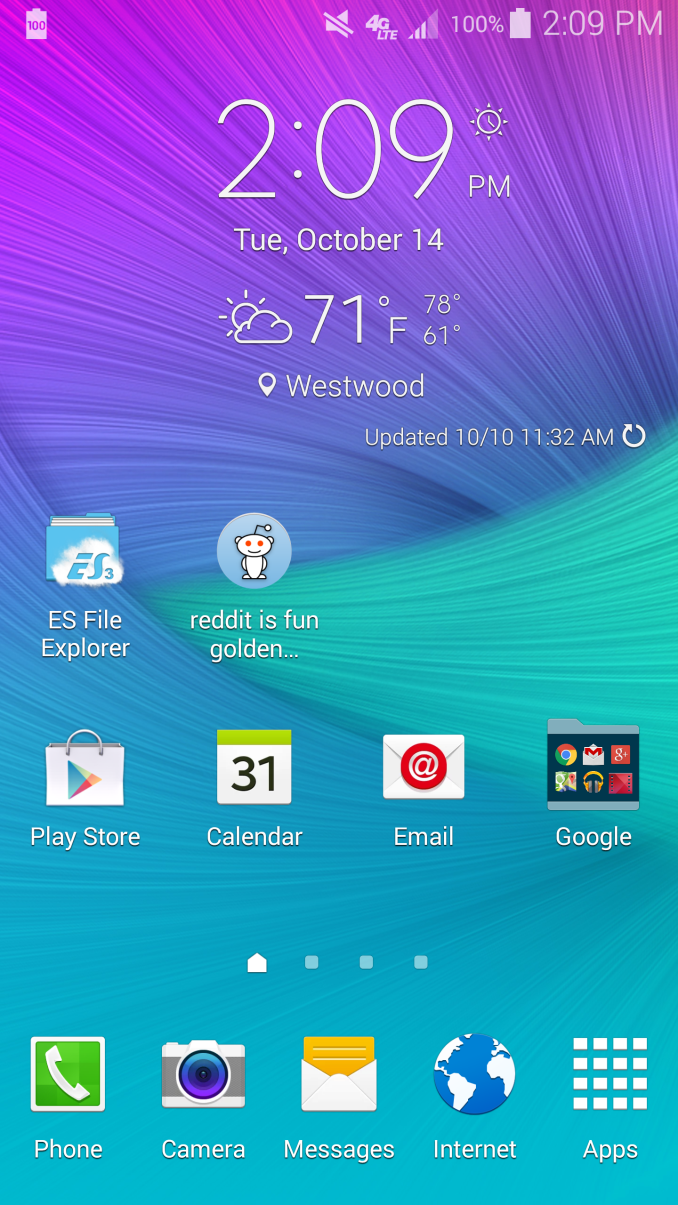 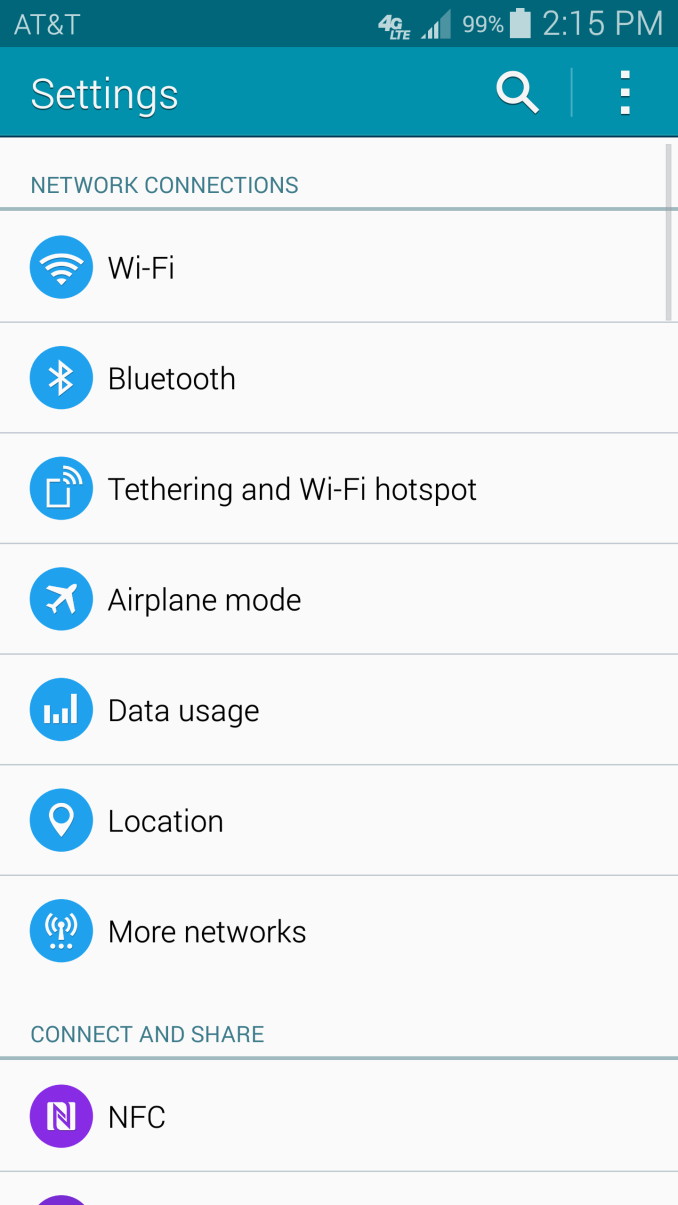 In terms of overall design, TouchWiz’s aesthetics are no longer a real issue for most, although this is definitely a matter of personal preference. There really isn’t much lag in most places but I have noticed that the multitasking menu has a rather long latency when compared to most other phones. This causes a noticeable drop in the speed at which I can multitask on a phone. Most people shouldn’t have any issues with TouchWiz at this point, although I suspect that the “option overload” in some parts of the UI will confuse users in general. Samsung is likely in a bind here as they once again have to try and keep features and behavior that upgrading users will expect while also accommodating for users new to Samsung devices. Samsung in general continues to ship TouchWiz with a massive number of software features that might be of use, such as the one-handed usability gesture that automatically shrinks the display to keep content within reach of one thumb.

Overall, the software experience that the Galaxy Note 4 ships with is surprisingly functional, even if there are rough edges that need a bit of polishing. Most people should find themselves quite content with the TouchWiz UX even if there are odd bugs here and there. While the Note 4's software is definitely more functional, Apple ships a more polished software stack with the iPhone 6 Plus.