I would say the biggest market for mSATA drives right now is DIY upgrades to Ultrabooks and other laptops with existing mSATA SSDs (or in some cases there's an empty mSATA slot). One of the most common complaints I hear about Ultrabooks is their limited storage capacity because many got used to the thinking that even $400 laptops have 500GB of storage. Nowadays most SSD-only systems ship with a 128GB SSD, which to be honest is a significant downgrade if you've gotten used to having at least half a terabyte in your laptop. The rise of cloud services has reduced the need for internal storage (most smartphones and tablets only have 8-32GB) but there are still plenty of scenarios where cloud is out of question. Take photographers as an example -- if you shoot large RAW photos, uploading/downloading them constantly doesn't sound like the best idea especially if you happen to live in a region where unlimited Internet is only a dream.

In the past if you wanted a bigger mSATA SSD, your options maxed out at 256GB (Mushkin's Atlas was the only exception, though you had to sacrifice performance for capacity). For hybrid systems (i.e. PCs with a small SSD for caching and a hard drive for storage) 256GB can cut it since the storage needs are fulfilled by the hard drive but if you have an SSD-only system 256GB may not be much of an upgrade over the 128GB that most systems ship with. 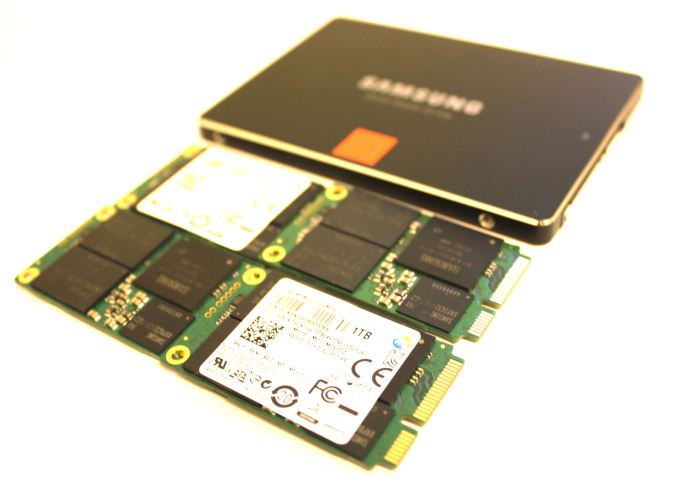 That is where the EVO mSATA excels in. With capacity of up to 1TB and an impressive performance result, it is truly a no-compromise mSATA SSD. mSATA is no longer a tradeoff between capacity and size, the EVO mSATA provides everything that the 2.5" EVO does but at ~1/4 the footprint. Add that to the fact that the EVO mSATA is built on the same platform as the 2.5" EVO, which has been one of our highest recommendations since its release. What Anand said in his 840 EVO review's final words suits here perfectly as well: "To say that I really like the EVO is an understatement". 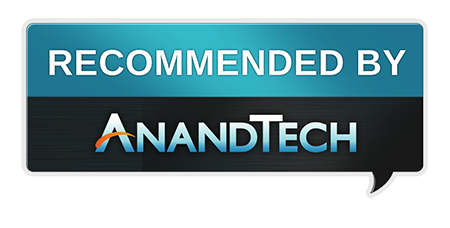 Samsung continually amazes me in the SSD space. The EVO mSATA is yet another proof that their engineering is state-of-the-art and almost one step ahead of others. I cannot wait to see what else Samsung has in their sleeves for 2014, and we will analyze with a critical eye as always, but the start is great for sure.