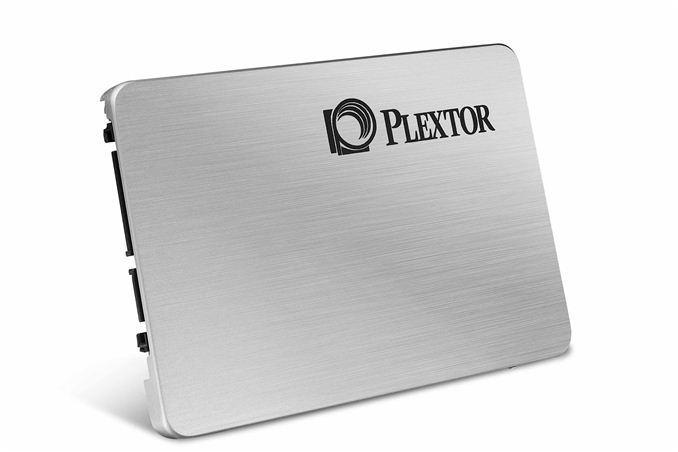 Plextor has been making a name for itself in the SSD space lately with its M-series of drives. The M3 and M5 lines are well received and remarkably competitive, especially considering Plextor is a relative newcomer in the SSD space.

Earlier this week Plextor reached out to us with an offer of two 128GB M5 Pros to give away on the site in exchange for a little market research. Plextor wants to know what you know about Plextor and/or what your experience has been with Plextor products. Leave a comment answering one or both of these questions below and you'll be automatically entered to win one of the two 128GB M5 Pros.

The M5 Pro is a 6Gbps SATA drive that uses Marvell's 9174 controller with Plextor's custom firmware. The 128GB model we have here today is capable of sequential reads/writes of up to 540/330 MBps, and random read/write speeds of up to 92K/82K IOPS.

The giveaway is only eligible for US residents (excluding Puerto Rico). Please only leave a single comment below to enter. We'll be drawing two winners when we close for entries on April 20th.