Much like the spring Top500 list, the spring Green500 list was dominated by IBM BlueGene/Q systems. With the assembly of a number of new heterogeneous supercomputers since then however, not only has BlueGene/Q been dethroned from the Top500 list, but now the Green500 list as well. In its place on both lists are systems using co-processors from all of the big three: Intel, AMD, and NVIDIA.

For the latest Green500 list, the #1 spot goes to Beacon, a Xeon Phi based supercomputer running at the National Institute for Computational Sciences. At only 44.89 KW, Beacon is a much smaller installation than the likes of the major BlueGene/Q supercomputers or Titan (placing just #253 on the Top500), but Xeon Phi makes a very strong showing here as Intel’s first retail MIC co-processor. Altogether Beacon hit 2499.44 MFLOPS/W, nearly 400 MFLOPS/W higher than the BlueGene/Q computers it has surpassed. 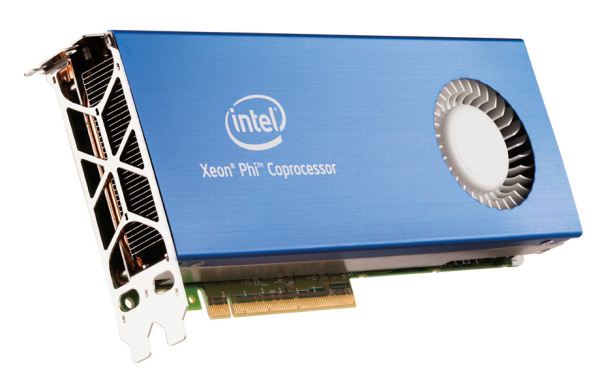 Meanwhile at #2 on the Green500 is King Abdulaziz City for Science and Technology’s SANAM supercomputer, which is the only computer on the list powered by AMD GPUs. SANAM uses 420 of AMD’s recently announced FirePro S10000 cards, which are in turn each composed of 2 of AMD’s Tahiti GPUs. While AMD has had a significant showing in the Green500 list for several years now from the CPU side of things, they have never been a contender as a co-processor vendor, so this is a significant breakthrough for AMD and their first modern GPU compute architecture, GCN. Though much like the Xeon Phi powered Beacon, SANAM is a relatively modest supercomputer; its 2351.1 MFLOPS/W efficiency being spread among only 179KW of total power consumption (making it #52 on the Top500). 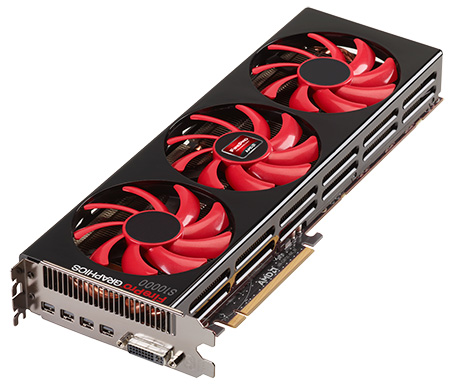 Finally, at #3 is Titan, the recently launched Tesla K20X based supercomputer at Oak Ridge National Laboratory. Titan is the current #1 computer on the Top500 list and larger than any other computer on the Green500 list, so along with their top showing on the Top500 list NVIDIA can now also claim to be powering one of the most efficient supercomputers in the world, a significant boost in prestige for their Tesla division. At 2142.77 MFLOPS/W for power efficiency Titan can’t quite match the top Intel and AMD systems, but it’s enough to push past BlueGene/Q just as it did on the Top500 list. 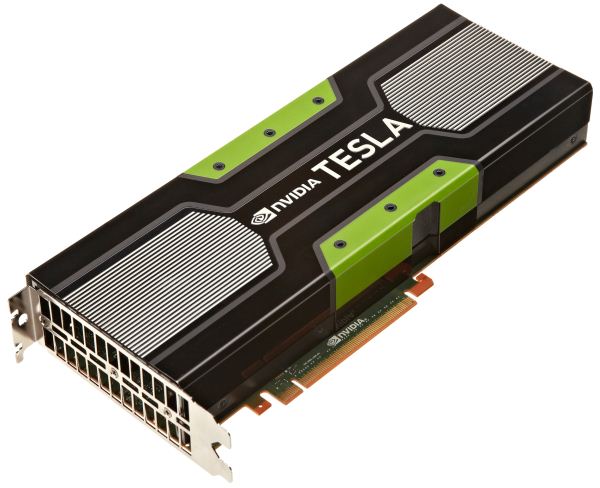 What’s interesting from all of this data is that of the top 10 computers on the Green500 list, the top four computers on the list are all heterogeneous systems using co-processors; the previous 3 systems being Intel, AMD, and NVIDIA, followed by NVIDIA again at #4. Just 6 months ago the CPU-only BlueGene/Q dominated the list, so for Intel, AMD, and NVIDIA to rocket to the top is a significant achievement for GPUs and GPU-like processors. The use of co-processors means that more traditional x86 CPUs are also along for the ride at the top of the list, with Intel and AMD each splitting the top of the Green500 list at 2 each. Ultimately this isn’t the first time heterogeneous systems have had a strong showing on the Green500, but this is the first time they’ve swept the top of the list like this, and marks a major leap in power efficiency for heterogeneous systems that finally puts them on-par with (and beyond) BlueGene/Q.