Congrats to lebarle who won the MSI Z77A-GD65 from our last giveaway. As I hinted at last time however, if you didn't win or aren't in need of a new motherboard, MSI had something special planned for us: a quad-core Ivy Bridge notebook to give away.

To enter the contest simply respond to this post with comment telling MSI how you'd use this notebook if you won. 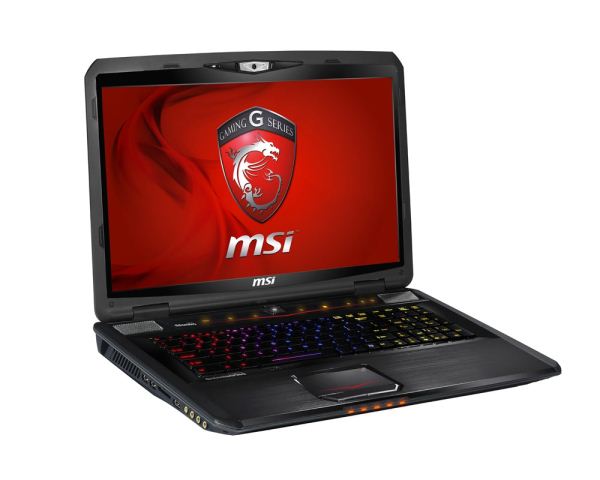 Now the rules. This contest is only available to US residents in one of the 50 states. Secondly, you are only allowed to enter once.