While we were off at NVIDIA’s GTC 2012 conference seeing NVIDIA’s latest professional products, NVIDIA’s GeForce group was busy with some launches of their own. The company has quietly launched the GeForce GT 610, GT 620, and GT 630 into the retail market. Unfortunately these are not the Kepler GeForce cards you were probably looking for.

As NVIDIA was already reusing Fermi GPUs for GeForce 600 series parts for the OEM laptop and desktop market, it was only a matter of time until this came over to the retail market, and that’s exactly what has happened. The GT 610, GT 620, and GT 630 are all based on Fermi GPUs, and in fact 2 of them are straight-up rebadges of existing GeForce 400 and 500 series cards. Worse, they’re not even consistent with their OEM counterparts – the OEM GT 620 and GT 630 are based off of different chips and specs entirely. 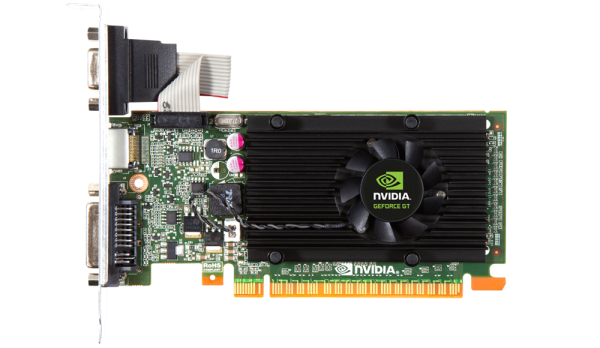 At the bottom of the 600 series retail stack is the GeForce GT 610, which is a rebadge of the GT 520. This means it’s either a GF119 GPU or cut-down GF108 GPU featuring a meager 48 CUDA Cores and a 64bit memory bus, albeit with a low 29W TDP as a result. This is truly a rock bottom card meant to be a cheap as possible upgrade for older computers, as even an Ivy Bridge HD4000 iGPU should be able to handily surpass it. 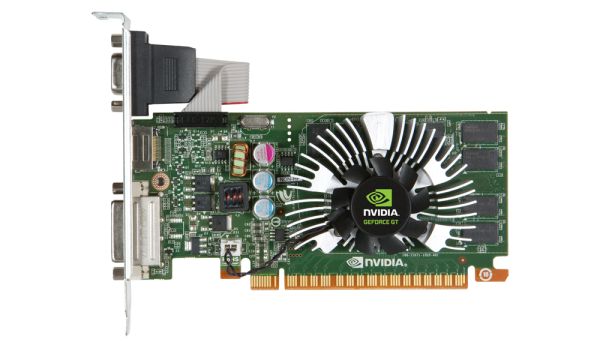 The second card is the GT 620, which is a variant of the OEM-only GT 530. With 96 CUDA cores we’re not 100% sure that this is GF108 as opposed to the 28nm GK117, but as NVIDIA currently has a 28nm capacity bottleneck we can’t see them placing valuable 28nm chips in low-end retail cards. Furthermore the 49W TDP perfectly matches the GF108 based GT 530. Compared to the OEM GT 620 the retail model has twice as many CUDA cores, so it has twice as much shader performance on paper, but because of the 64bit memory bus it’s going to be significantly memory bandwidth starved. 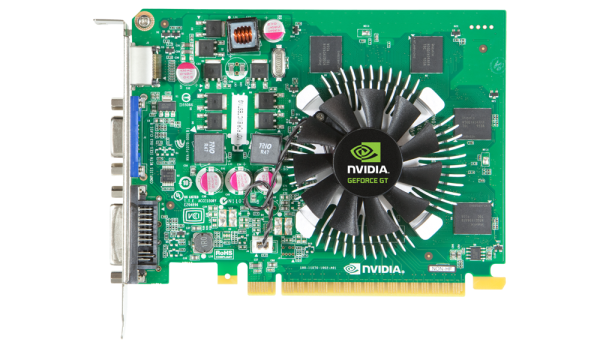 The final new 600 series card is the GT 630, which is a rebadge of the GT 440. Like the GT 440 this card comes in two variants, a model with DDR3 and a model with GDDR5. Both models are based on GF108 and have all 96 CUDA cores enabled, and have the same core clock of 810MHz. At the same time this is going to be the card that deviates from its OEM counterpart the most. The OEM GT 630 was a Kepler GK107 card, so this rules out getting a Kepler based GT 630 retail card any time in the near future.

As always, rebadging doesn’t suddenly make a good card bad – or vice versa – but it’s disappointing to once again see this mess transition over to the retail market. We hold to our belief that previous generation products are perfectly acceptable as they were, and that the desire to have yearly product numbers in an industry that is approaching 2 year product cycles is silly at its best, and confusing at its worst.