The Android Market has slowly evolved to become much more than a place for vending Android applications, and today Google announced that it is rebranding the Android Marketplace to the somewhat more service-agnostic Google Play. It's a move that is sure to solicit some heated and perhaps valid opinions, given the solid foundation and mindshare that Google has carved out with the Android Marketplace brand to date.

The rebranding also comes alongside a new logo, new URL (play.google.com) and an update to the Android vending (market) APK in the coming days. Google has been trying for some time to emphasize that Android Market is more than just Apps, as the store now is the first party repository for Apps, eBooks, Music, and Video, and moreover not just limited to Android devices. Google will roll out an OTA market update to devices running Android 2.2 or higher starting today and in the upcoming days. We'll be on the lookout for this update and will update with screenshots as soon as that new vending APK hits. 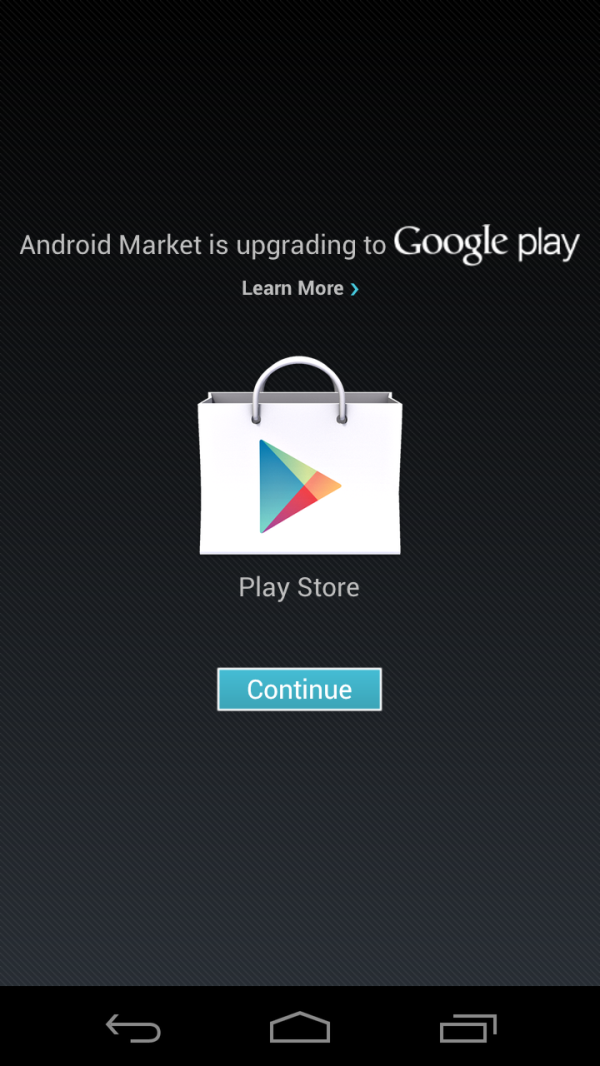 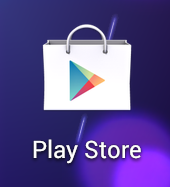 Update: One of our Galaxy Nexii just got pushed the Google Play related updates, including the new vending APK. Market is now "Play Store" and gets a new logo, though the actual application is the same as before, along with the other Play updated apps we've been pushed.

Like other Android vending updates, you might be able to get this pushed to you faster by heading into manage applications, tapping force stop and clear data, then launching market once more, tapping accept, and then waiting. Google has also updated its FAQ on updating the Android Market, which previously went over these details.