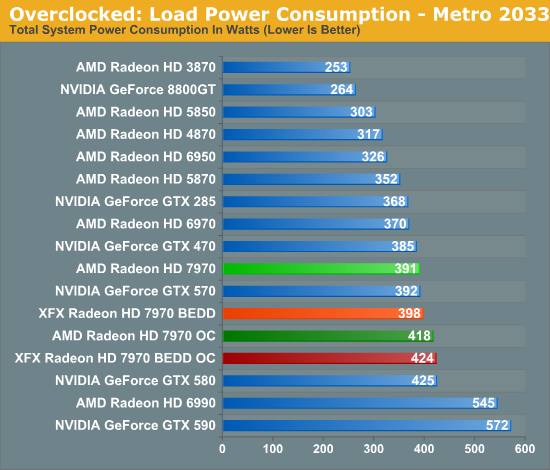 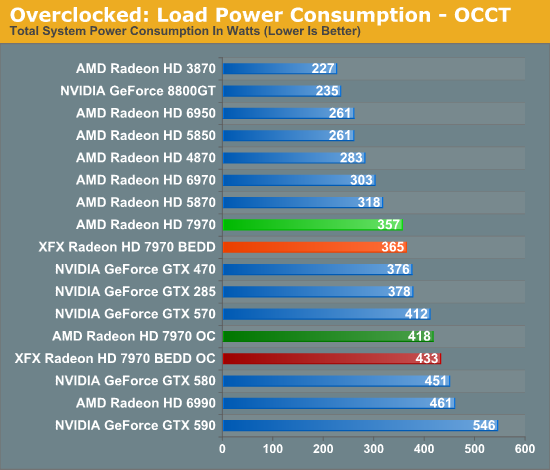 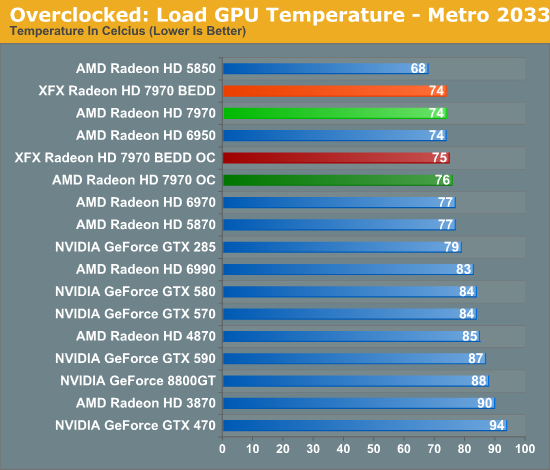 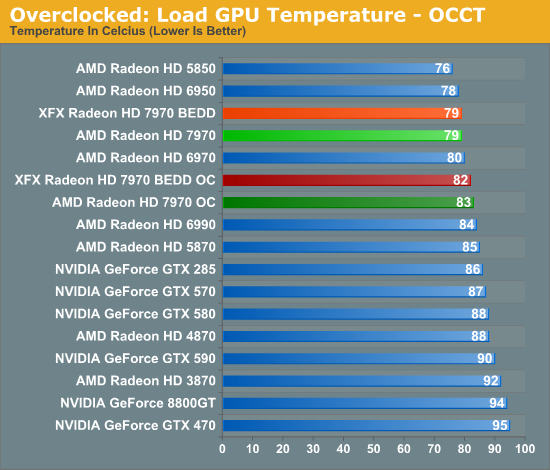 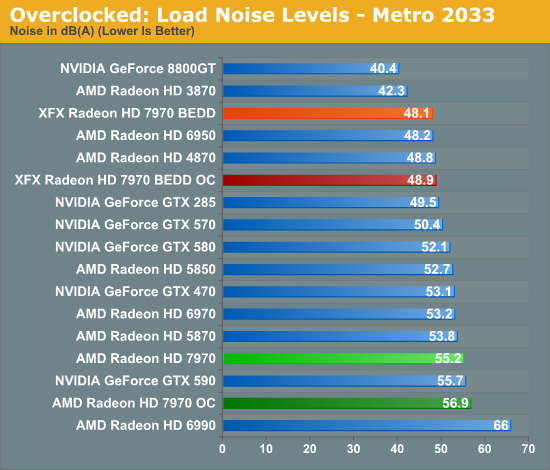 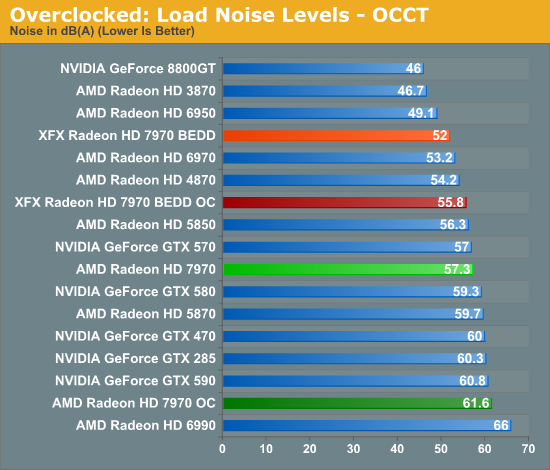 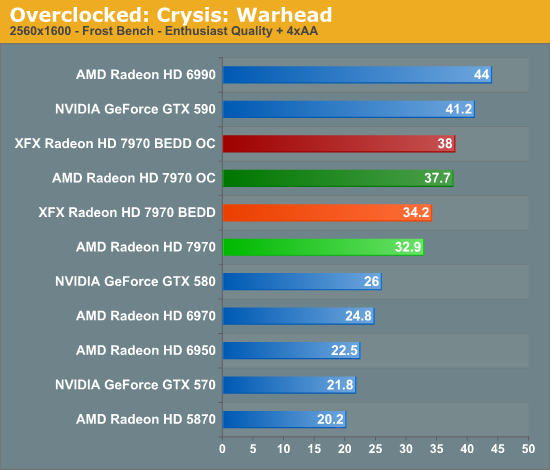 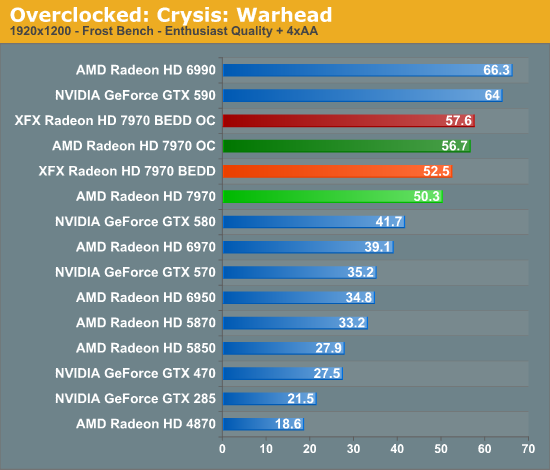 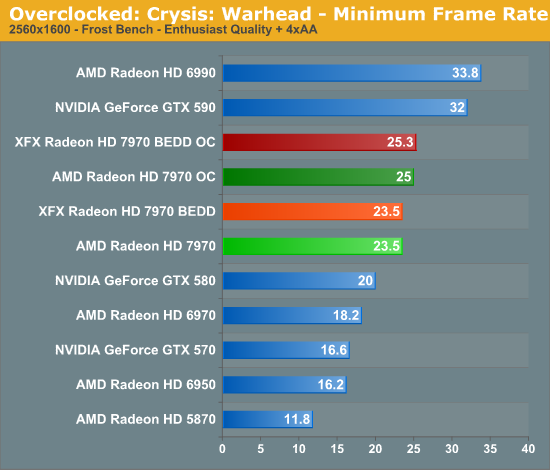 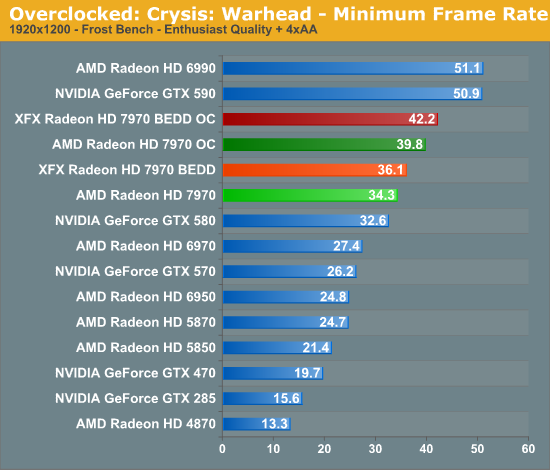 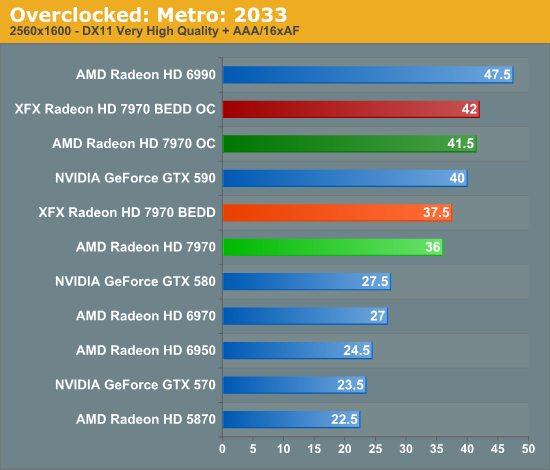 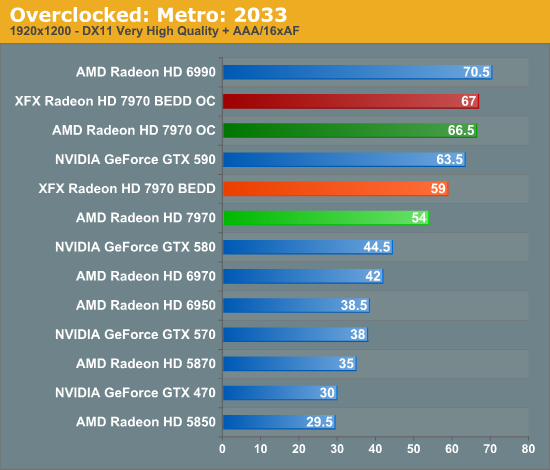 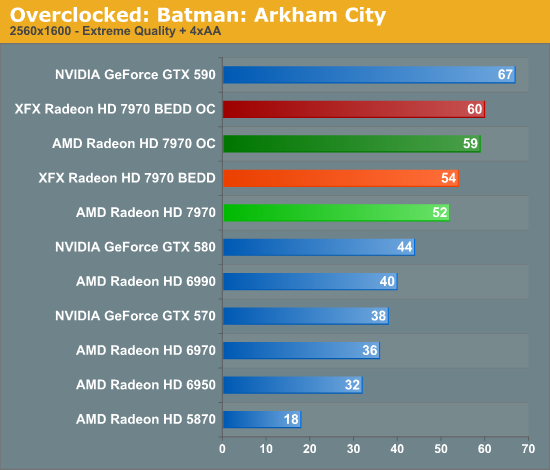 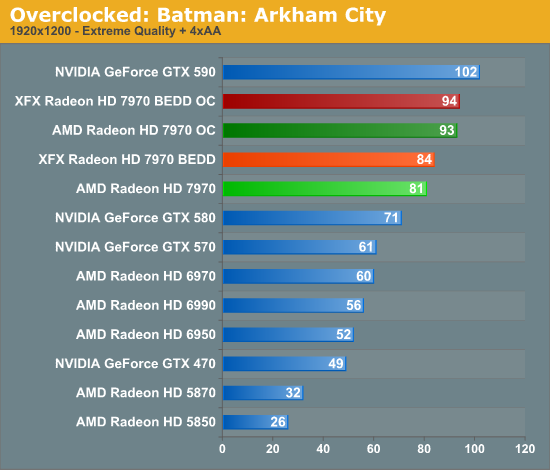 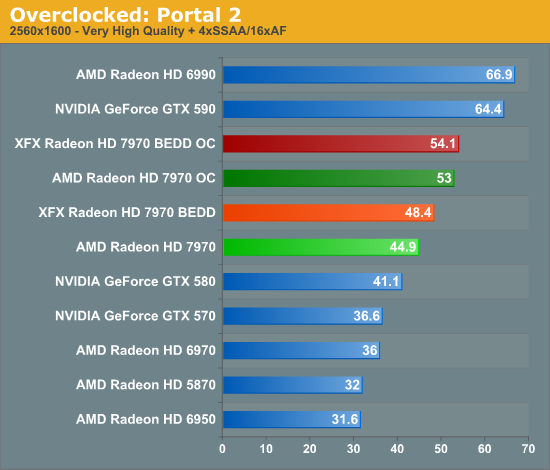 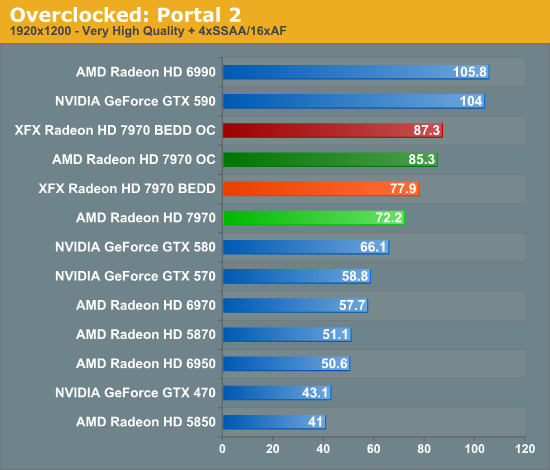 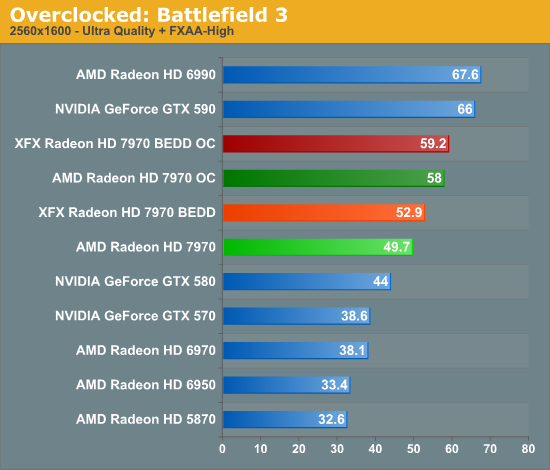 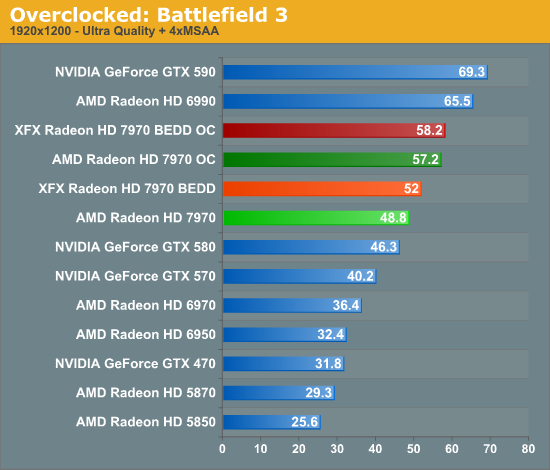 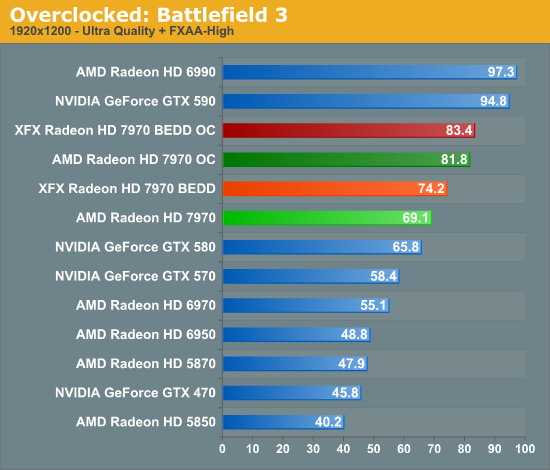 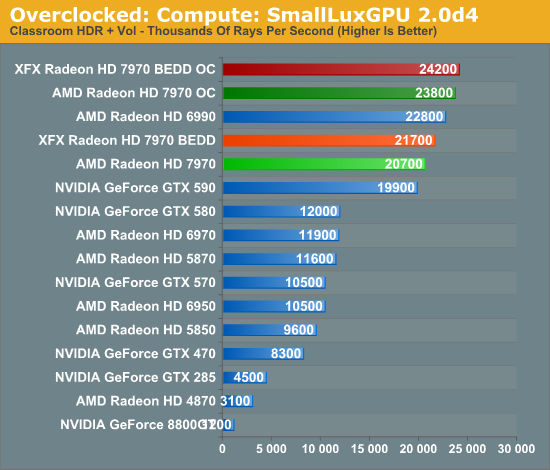 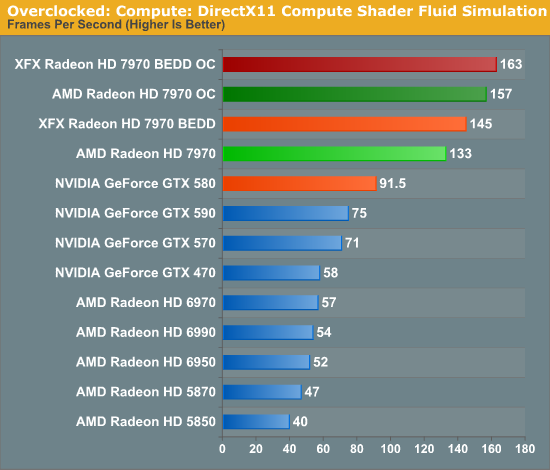 PCIe Bandwidth: When Do You Have Enough? Improving the State of Anti-Aliasing: Leo Makes MSAA Happen, SSAA Takes It Up A Notch
Tweet
PRINT THIS ARTICLE
Comments Locked