Since 2006 Intel’s graphics cores have supported sending 8-channel LPCM audio over HDMI. In 2010 Intel enabled bitstreaming of up to eight channels of lossless audio typically found on Blu-ray discs via Dolby TrueHD and DTS-HD MA codecs. Intel’s HD Graphics 3000/2000 don’t add anything new in the way of audio or video codec support.

Dolby Digital, TrueHD (up to 7.1), DTS, DTS-HD MA (up to 7.1) can all be bitstreamed over HDMI. Decoded audio can also be sent over HDMI. From a video standpoint, H.264, VC-1 and MPEG-2 are all hardware accelerated. The new GPU enables HDMI 1.4 and Blu-ray 3D support. Let’s run down the list: 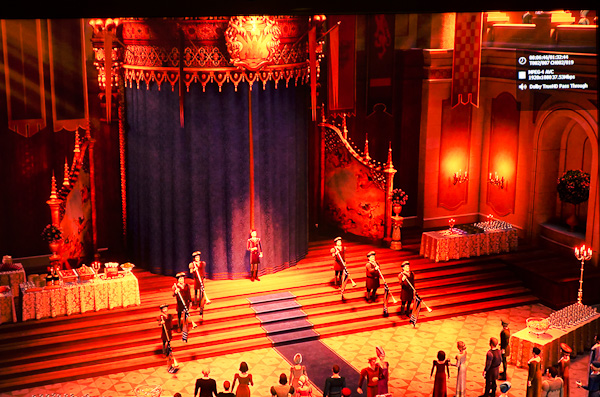 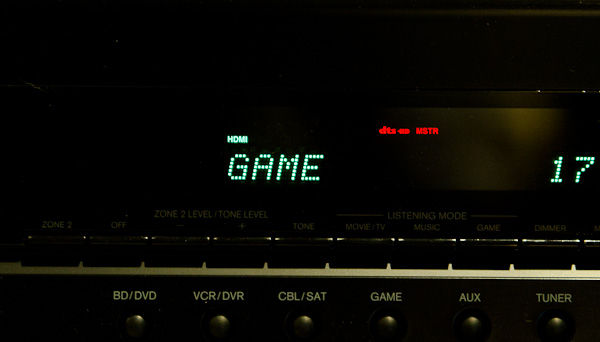 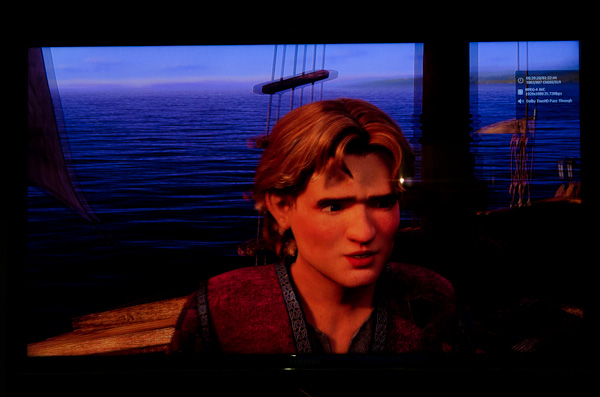 How about 23.976 fps playback? Sorry guys, even raking in $11 billion a quarter doesn’t make you perfect.

Here’s the sitch, most movie content is stored at 23.976 fps but incorrectly referred to as 24p or 24 fps. That sub-30 fps frame rate is what makes movies look like, well, movies and not soap operas (this is also why interpolated 120Hz modes on TVs make movies look cheesey since they smooth out the 24 fps film effect). A smaller portion of content is actually mastered at 24.000 fps and is also referred to as 24p.

In order to smoothly playback either of these formats you need a player and a display device capable of supporting the frame rate. Many high-end TVs and projectors support this just fine, however on the playback side Intel only supports the less popular of the two: 24.000Hz.

This isn’t intentional, but rather a propagation of an oversight that started back with Clarkdale. Despite having great power consumption and feature characteristics, Clarkdale had one glaring issue that home theater enthusiasts discovered: despite having a 23Hz setting in the driver, Intel’s GPU would never output anything other than 24Hz to a display.

The limitation is entirely in hardware, particularly in what’s supported by the 5-series PCH (remember that display output is routed from the processor’s GPU to the video outputs via the PCH). One side effect of trying to maintain Intel’s aggressive tick-tock release cadence is there’s a lot of design reuse. While Sandy Bridge was a significant architectural redesign, the risk was mitigated by reusing much of the 5-series PCH design. As a result, the hardware limitation that prevented a 23.976Hz refresh rate made its way into the 6-series PCH before Intel discovered the root cause.

Intel had enough time to go in and fix the problem in the 6-series chipsets, however doing so would put the chipset schedule at risk given that fixing the problem requires a non-trivial amount of work to correct. Not wanting to introduce more risk into an already risky project (brand new out of order architecture, first on-die GPU, new GPU architecture, first integrated PLL), Intel chose to not address it this round, which is why we still have the problem today. 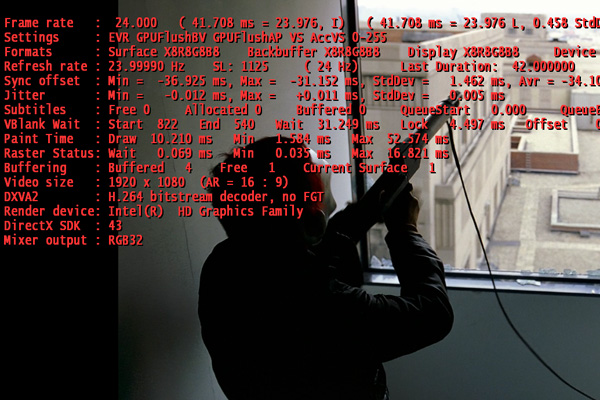 What happens when you try to play 23.976 fps content on a display that refreshes itself 24.000 times per second? You get a repeated frame approximately every 40 seconds to synchronize the source frame rate with the display frame rate. That repeated frame appears to your eyes as judder in motion, particularly evident in scenes involving a panning camera.

How big of an issue this is depends on the user. Some can just ignore the judder, others will attempt to smooth it out by setting their display to 60Hz, while others will be driven absolutely insane by it.

If you fall into the latter category, your only option for resolution is to buy a discrete graphics card. Currently AMD’s Radeon HD 5000 and 6000 series GPUs correctly output a 23.976Hz refresh rate if requested. These GPUs also support bitstreaming Dolby TrueHD and DTS-HD MA, while the 6000 series supports HDMI 1.4a and stereoscopic 3D. The same is true for NVIDIA’s GeForce GT 430, which happens to be a pretty decent discrete HTPC card.

Intel has committed to addressing the problem in the next major platform revision, which unfortunately seems to be Ivy Bridge in 2012. There is a short-term solution for HTPC users absolutely set on Sandy Bridge. Intel has a software workaround that enables 23.97Hz output. There’s still a frame rate mismatch at 23.97Hz, but it would be significantly reduced compared to the current 24.000Hz-only situation.

Just a heads up. Media Player Classic Home Cinema doesn't currently play well with Sandy Bridge. Enabling DXVA acceleration in MPC-HC will cause stuttering and image quality issues during playback. It's an issue with MPC-HC and not properly detecting SNB as far as I know. Intel has reached out to the developer for a fix.