Late last year NVIDIA launched the 2nd of their 40nm parts, the GT 240. Based upon the GT215 core, the GT 240 is functionally a derivative of the low-end GT 220. Compared to the GT 220 it packs twice as many shader units, twice as many texture units, and support for GDDR5, making it a good deal faster than the GT 220. As a GT 220 derivative, this also means it comes with DirectX 10.1 support and  the VP4 video decode engine.

NVIDIA’s latest efforts at lowering idle power usage can be seen here, with a 9W idle power usage (only 2W more than the GT 220) while load power is specified as 70W – 70W likely being chosen to avoid the need for a PCIe power connector. The transistor cost of these extra functional units means that the GT 240 comes in at an estimated 727M transistors, occupying a die area we measure at 144mm2.

Unfortunately, not everything got the same boost as compared to the GT 220. Specifically the number of ROPs remains the same at 8, and worse yet the core clock speed is only 550MHz on the GT 240, versus 625MHz (or more) on the GT 220. So not only did the GT 240 not get more rasterizing power to go with its other enhanced abilities, but in fact it’s ever-so-slightly slower than the GT 220 when it comes to rasterizing. For the sake of comparison this is also half as many ROPs as on the 9600GT and 9800GT, both of which are also clocked higher. 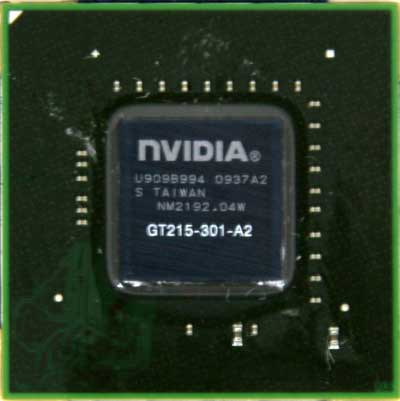 Officially, NVIDIA says the following about the GT 240: “The GeForce GT 240 sits between the GeForce GT 220 and GeForce 9800 GT in price and performance.” In essence this is intended to be a significantly faster GT 220, a solid card whose only crime was price.

In theory this is a great position for the card, but reality bites, hard. For starters we have the stratification of the cards based on memory bandwidth. A DDR3 GT 240 is not comparable to a GDDR5 GT 240 in most cases, and you’ll understand why when you see our benchmarks. The memory bandwidth starvation when using DDR3 means that the DDR3 GT 240 is often in its own lesser performance class, a problem when most DDR3 GT 240s are equipped with 1GB of the stuff and sell for as much as their GDDR5 brethren.

The other problem is that while the GT 240 is supposed to be below the 9800GT in price, it’s not. It’s certainly below it in performance, but one can easily find just as many sub-$100 9800GTs as one can GDDR5 GT 240s, including a number from higher-tier manufacturers. For all practical purposes the 512MB 9800GT and the 512MB GDDR5 GT 240 come in at the same price, which as we’ll see makes it very hard to justify the GT 240 when you can get a faster card for the same price.

Finally, there’s the matter to discuss of actually reviewing a card. NVIDIA and their partners are well aware of the problems in positioning the GT 240, so it shouldn’t come as a surprise that no one really wants to talk about these cards. As was the case with the GT 220, NVIDIA did not send out sample cards for the press for review. Even NVIDIA’s vendors are squeamish about the matter, as none of them could get us a card before the launch - one even dropped out after initially offering a card upon realizing that a negative review would be forthcoming.

We can’t really blame NVIDIA or their partners for not wanting to volunteer a card they know would get a poor review, but if you have ever wondered why you don’t see launch-day reviews of these cards like you do more reasonably priced cards, this is why. To that extent we thank eVGA and Asus for sending us GT 240 cards in spite of the poor positioning of the GT 240 line.

With that out of the way, let’s look at today’s cards. 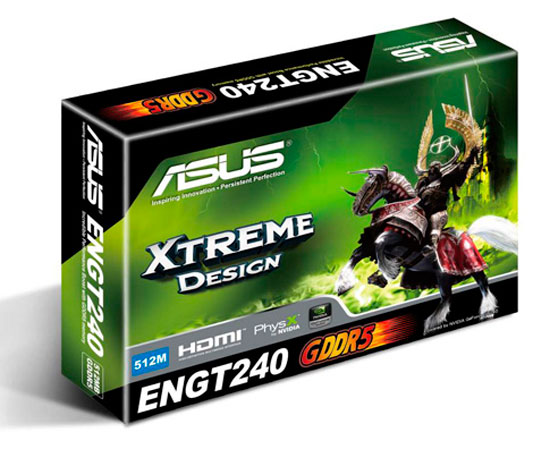 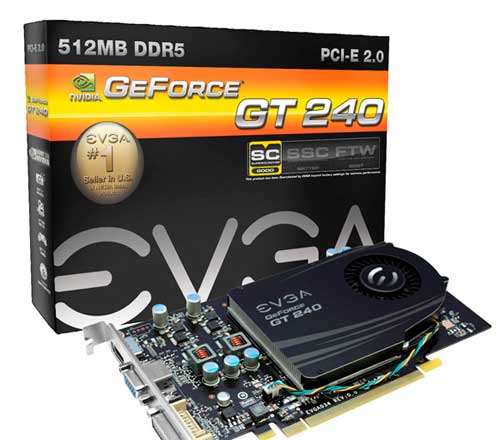