Let’s start at the obvious place, memory performance. Nehalem moved the memory controller on-die, but Clarkdale pushes it off again and over to an on-package 45nm graphics core. 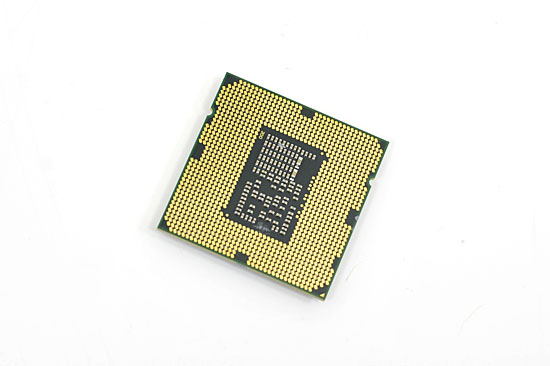 To make matters worse, the on-package chipset is a derivative of the P45 lineage. It’s optimized for FSB architectures, not the QPI that connects the chipset to Clarkdale. Let’s look at the numbers first:

Here’s where things get disgusting. Memory latency is about 76% higher than on Lynnfield. That’s just abysmal. It’s also reflected in the memory bandwidth scores. While Lynnfield can manage over 15GB/s from its dual-channel memory controller, Clarkdale can’t break 10. Granted this is higher than the Core 2 platforms, but it’s not great.

What we’re looking at is a Nehalem-like CPU architecture coupled with a 45nm P45 chipset on-package. And it doesn’t look very good. If anything was going to hurt Clarkdale’s performance, it’d be memory latency.