In the early days of AnandTech, especially back when it was called Anand's Hardware Tech Page (RIP Geocities), I used to have random drawings and giveaways on the site all the time. In fact, back then, the giveaways would consist of you answering a couple of questions and me calling you on the phone a little while later if you won. The prizes were simple. A motherboard, some memory, a video card. But it was a lot of fun.

We've grown quite a bit since then, and unfortunately executing a giveaway isn't as easy as me putting up some questions and making a few phone calls some time later. There are legalities and a bunch of other buzz-killing details that have to be taken care of otherwise our fun would be brought to an end.

Needless to say, it's about time that we did something about that. What I'm very proud to present you all with is the first AnandTech Giveaway in far too long. And it won't be the last.

Before Lynnfield launched Intel asked us if we'd be interested in giving away a Lynnfield system to our readers. I of course answered yes, knowing that we'd be not only redesigning the site but would also start actively giving away hardware once again. September was a ridiculous month for us as you can probably tell by what we were publishing at the time and October seemed to just happen without me even realizing it. Better late than never though :) 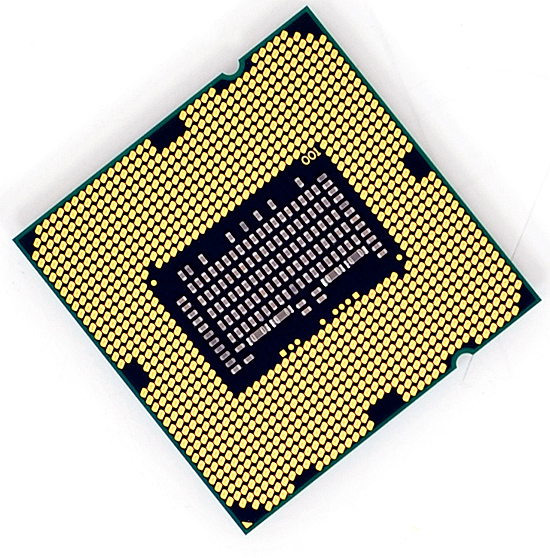 Intel sent the specs of two systems, one of which we could choose to give away. I picked a system provided by iBuypower, because it included an 80GB Intel X25-M SSD in addition to a 1TB HDD - exactly the sort of hybrid setup I'd recommend.

The full system specs are listed below:

IBuypower made a last minute change in the specs, downgrading the video card to a Radeon HD 4890 but including a 23" ASUS LCD monitor - a fine tradeoff in my opinion.

Intel had the following to say about the giveaway:

Intel is excited about our new Lynnfield line of processors—Core i5 and Core i7. To show how excited we are we are giving away over a dozen CyberPower and Ibuypower systems to the readers of the tech reviewers who put the products through their paces daily! Core i for the mainstream guy (and gal) is what we affectionately call it, bringing the Nehalem architecture to mainstream PC pricepoints everywhere. Our awesome etail partners below helped make this happen, hit them up when you go shopping for a system. And special thanks to CyberPower and Ibuypower for delivering the goods yet again.

Thanks to everyone who entered, the contest is over. We will announce the winner by 11/13.

Now the rules. This contest is unfortunately only available to US residents in one of the 50 states. I realize that AnandTech is an international site and I do highly value all of our readers, unfortunately extending the contest rules outside of the US is a bit more than we're able to reliably handle. That's not to say that we won't at some point in the future, we just have little experience doing such things and don't want to get burned on the first try.

Secondly, you are only allowed to enter once. Multiple entries will disqualify you.