by Gary Key & Wesley Fink on May 24, 2006 8:00 AM EST
64 Comments | Add A Comment
64 Comments
NVIDIA puts on a very good Editor's Day, and this year's event to launch nForce5 was no exception. We had already seen, tested, and reported on late AM2 samples in AMD Socket-AM2 Performance Preview and First Look: AM2 DDR2 vs. 939 DDR Performance. This just meant we visited NVIDIA with pretty low expectations for the launch of AM2. We already knew performance was about the same as Socket 939. We knew the huge memory bandwidth increases for DDR2 on Socket AM2 were very real, but we also had already discovered that the extra memory bandwidth just didn't increase the performance of AM2 at this time. 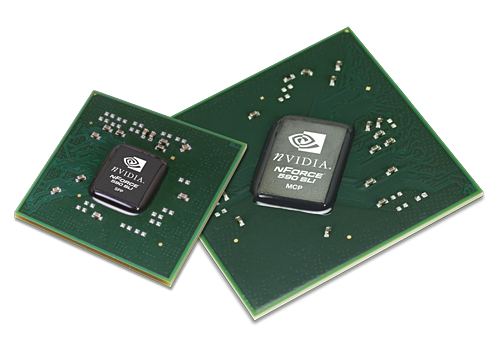