Sony has switched chipset manufacturers, yet again; this time, using not only the Philips Nexperia chipset with the PNX7860E recording engine and TZA1047HL analog pre-processor, which we found in the BenQ DW1640A as well as the Plextor PX-740A, but also the exact same circuit layout. The only difference between the Sony and the other two is the buffer memory. Sony uses ESMT (Elite Semiconductor Memory Technology) chips in the DRU-810A. 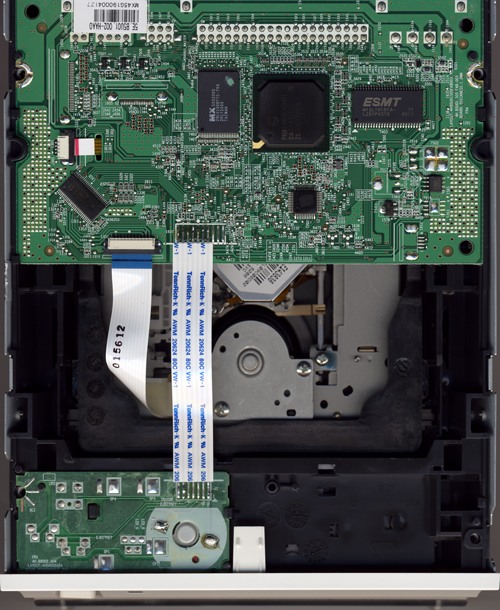 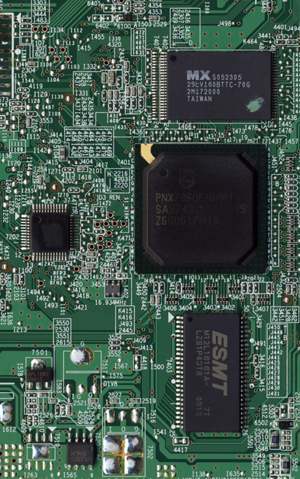 Take a look at what we should expect from the DRU-810A.


To further confirm these specifications, we grabbed a screenshot from Nero’s InfoTool v.3.06. 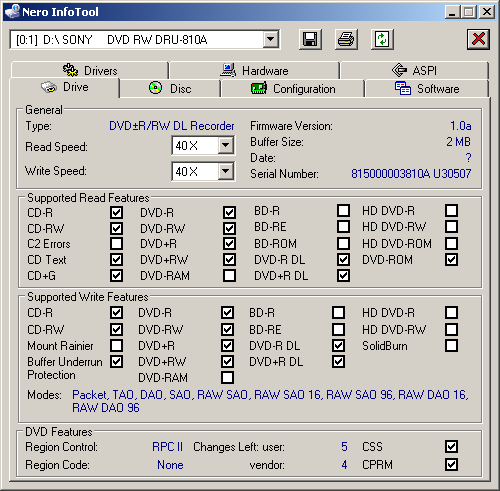 We have also taken a screenshot from DVD Info Pro’s scan of the DRU-810A. 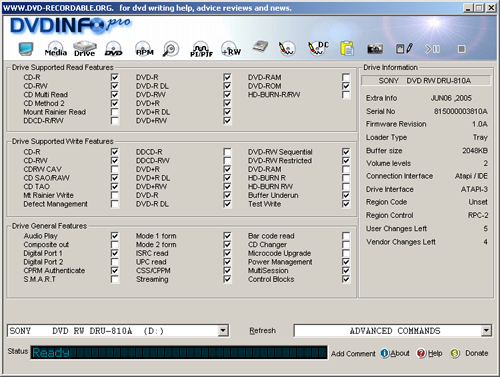