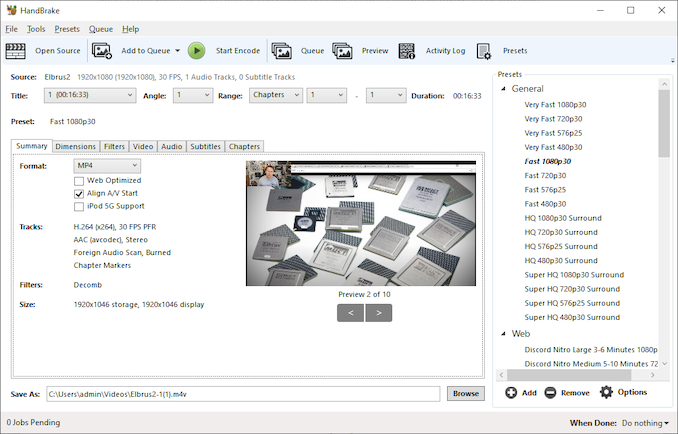 Up to the final 4K60 HEVC, in CPU-only mode, the Intel CPU puts up some good gen-on-gen numbers. 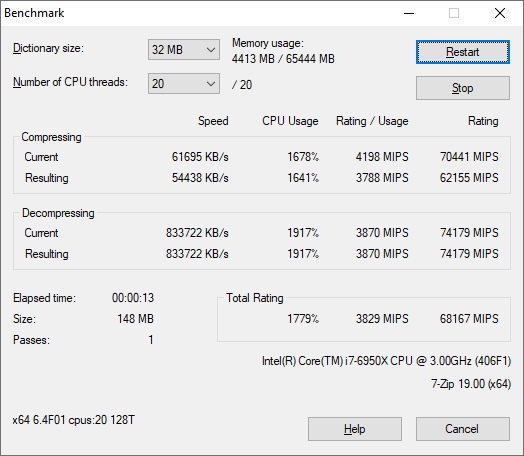 An increase over the previous generation, but AMD has a 25% lead. 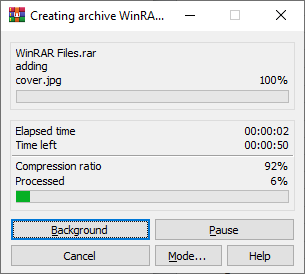 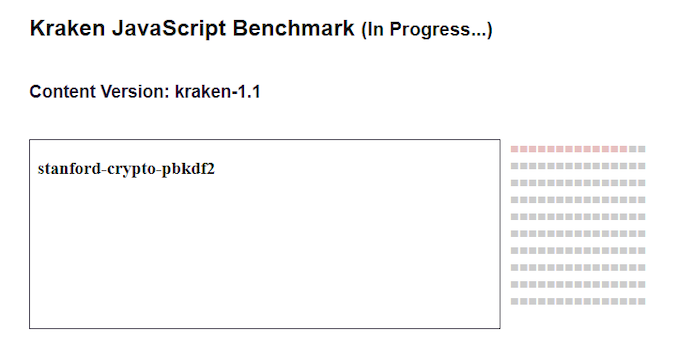 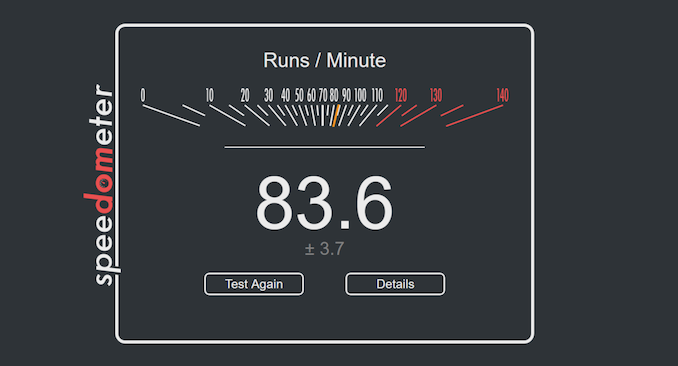