All-in-one CPU coolers first hit the market in force over a decade ago, which since then has allowed for more than enough time for developers to optimize their thermal performance, leaving little room for additional raw performance advancements. Nowadays, with many manufacturers retailing AIO cooler solutions, the market is pretty much saturated, a common outcome in the world of PC parts. Because of this, Corsair is always striving to maintain a competitive advantage by designing products with unique features, which is what made the release of the H150i Elite Capellix an anticipated move.

Where the H150i Elite Capellix has the lead over most of the competition is in terms of quality. Corsair ensured that their top AIO cooler is very well made, with excellent materials and a solid overall build quality. They also supply top-tier and fairly expensive MagLev cooling fans with the cooler, something that is often overlooked despite the fans being one of the most important parts of an AIO cooler. 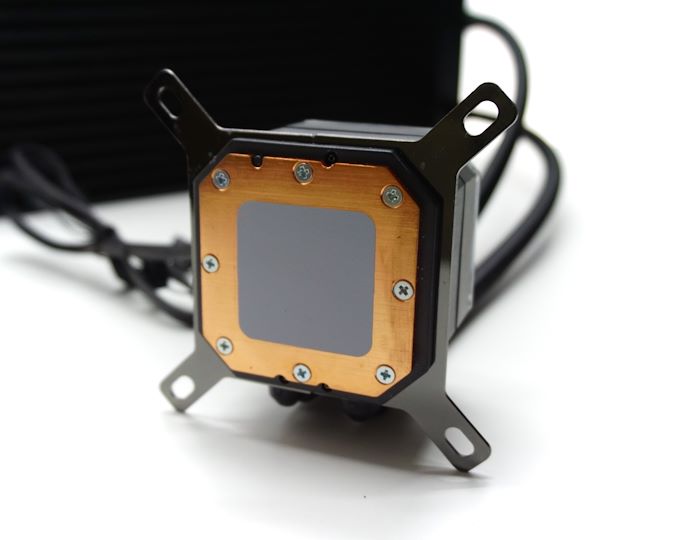 The prime marketing feature of the H150i Elite Capellix is the included Commander CORE module and its compatibility with Corsair’s iCUE ecosystem. This opens up practically limitless user-programmable options, both aesthetic and practical. Except from the versatility that the iCUE software affords to the H150i Elite Capellix itself, it also enables greater control over other system fans and lights, allowing for system-wide lighting programming and sensory input. For example, it is easy to change the lighting of the cooler depending on which gaming profile is selected or for all compatible devices to share exactly the same lighting effect. The disadvantage of this feature is simple and obvious – this kind of total synergy only works with iCUE compatible devices, meaning that not even all of Corsair’s products are compatible with this feature. 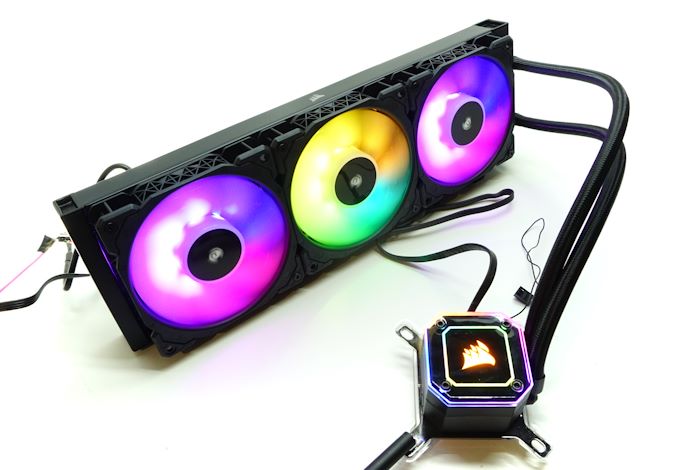 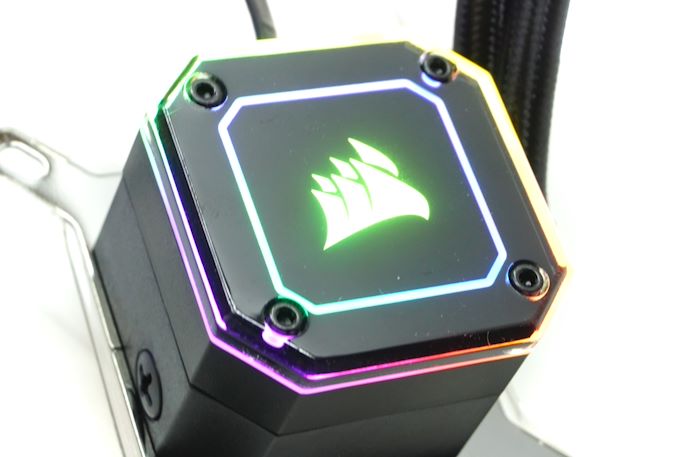 Although the H150i Elite Capellix does not have a distinct performance advantage over the previous generation of cooler, its MSRP of $189 actually is reasonable and competitive. Despite the included Commander CORE, iCUE compatibility, and other minor upgrades, it's the same MSRP as the older H150i Pro RGB, making for a pleasant surprise as it means Corsair hasn't raised priced. In fact, it's generally priced close to – or even lower than – most of its direct competition. So from a performance standpoint, although Corsair hasn't managed to really move the needle on performance or pricing for their new cooler, the latest H150i is (still) just as competitive as the previous version.

Ultimately, this means that although we can't recommend the H150i Elite Capellix as an upgrade over a previous-generation cooler, Corsair continues to deliver a solid AIO cooler as far as new builds are concerned. The small quality of life improvements that come with newest H150i will help ensure that Corsair keep its advantage with unique features, all the while offering a better value to users that are considering a large AIO cooler today.