Camera Recap - Amongst The Best

Last week, we published a more extensive dedicated camera article comparing a larger swath of recent flagship devices that have been released in last few months, including the new OnePlus 8 and OnePlus 8 Pro. I would suggest reading that piece for a more extensive camera analysis of not only the OnePlus 8’s, but also put in better context against its closest competitors:

I’ll quickly go over the key characteristics of the two phones in a few samples here: 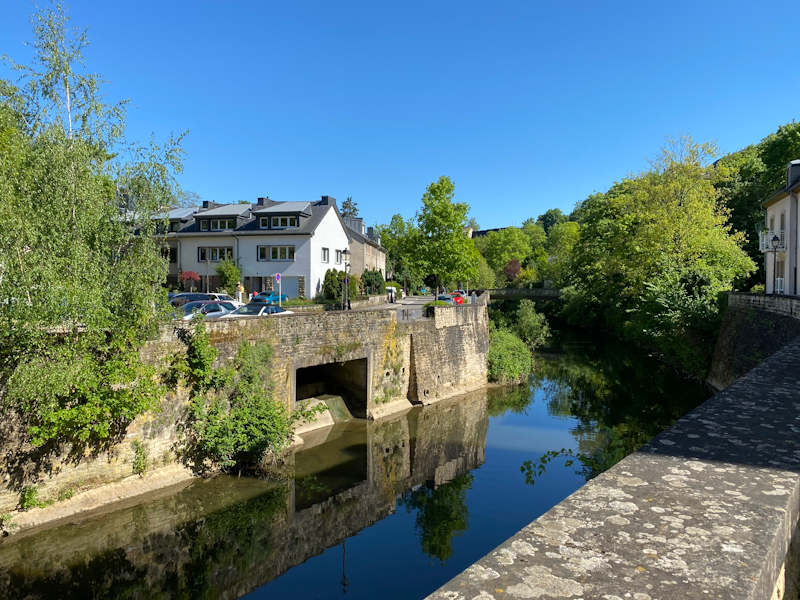 Between the 8 Pro and the regular 8, it’s generally evident that the 8 Pro has the better picture quality thanks to better detail retention and more dynamic range. The phone’s processing is generally amongst the best and competes with Samsung and Apple in terms of handling of tones, although the OnePlus phones more often seem to miss having the better exposure handling, such as in the above scene where both phones are flattening the highlights too much.

In terms of the phones’ main camera 48MP capture modes, it’s the 8 Pro that is the clear winner as the bigger pixels of the superior sensor are able to capture and retain more fine details.

A negative for the phone’s camera processing is that OnePlus continues to apply an artificial darkening filter on the shadows, whilst this increases the contrast of the scenes, it creates unnatural images with elements that nearly clip to black, something that had been introduced last year on the OnePlus 7 Pro as an attempt to copy the Pixel 3’s look – which Google ironically had fixed this aspect on the Pixel 4. 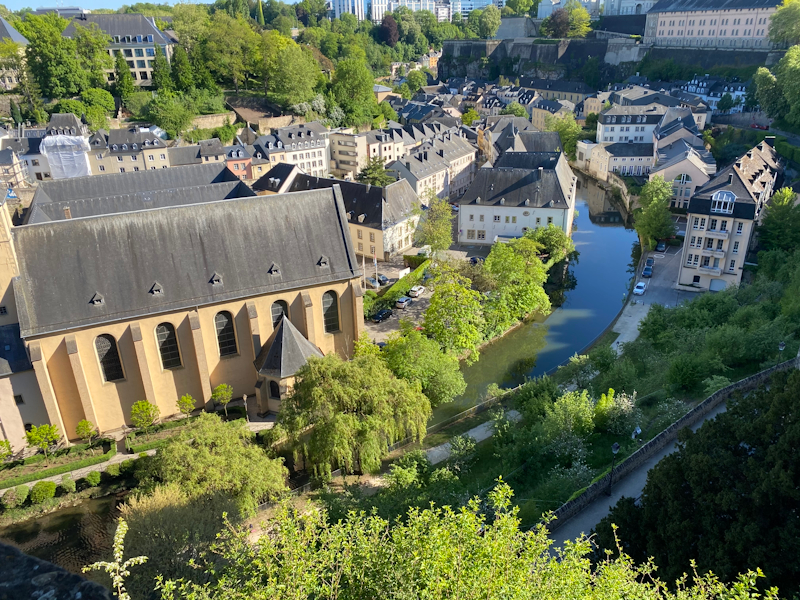 In terms of telephoto photography, the OnePlus 8 Pro notably is the better phone as it features a dedicated camera module for this task, whilst the OnePlus 8 has to make due with digital cropping, although it’s not as bad thanks to the switch to the camera’s switch to their native 48MP modes.

In the ultra-wide photos, the OnePlus 8 Pro is again the clear winner thanks to its hardware advantages, achieving better details and dynamic range. Both phones are able to showcase good results, although colours aren’t as realistic as on Apple’s and Samsung’s ultra-wides. 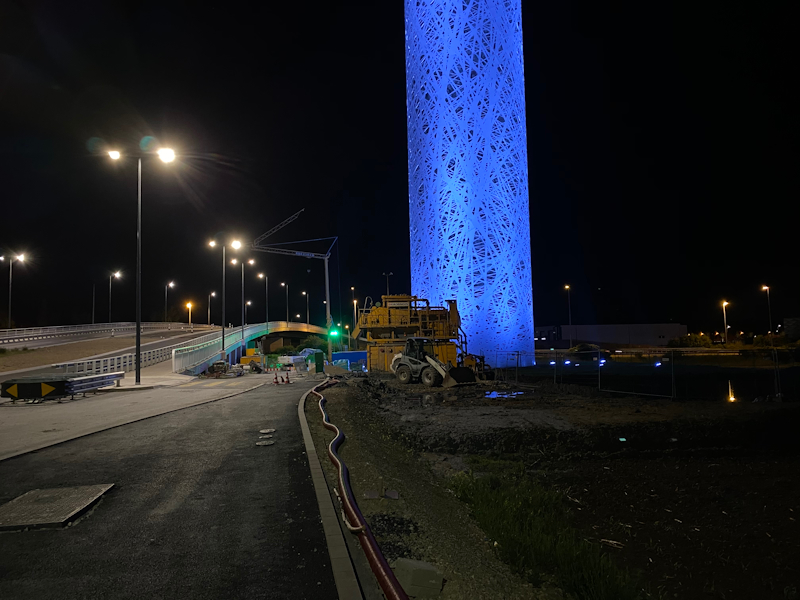 In low-light photography, OnePlus has been able to make major leaps forward in terms of quality thanks to improved software processing.  It’s especially the OnePlus 8 Pro which has the quality lead as the phone’s superior camera sensor showcases a clear advantage to that of the OnePlus 8. In fact, the OnePlus 8 Pro consistently fared as amongst the best performers in low-light photography now, sometimes ending up as the top performer thanks to its excellent new Nightscape implementation.

The 8 Pro’s comparatively large ultra-wide module sensor also means that it’s amongst the best performers in low-light, only being beaten by the even larger sensors of Huawei devices. 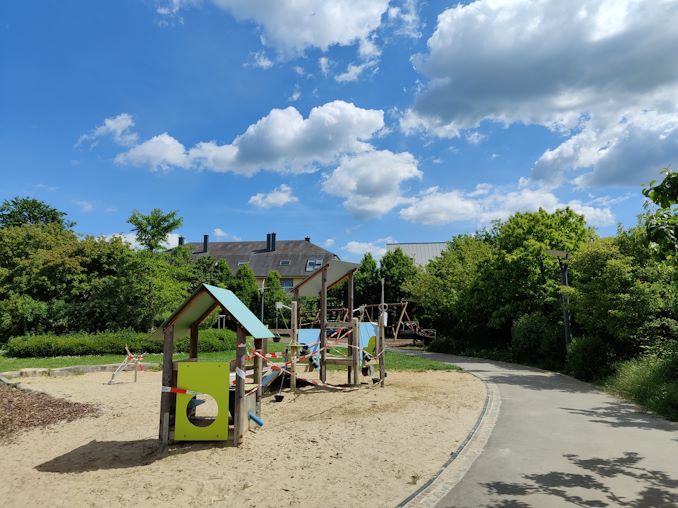 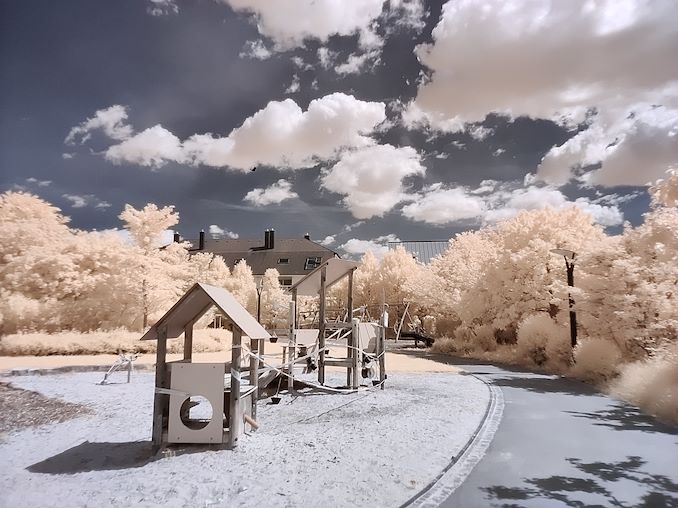 One aspect we didn’t cover in our camera comparison article was the OnePlus 8 Pro’s “colour filter camera”. First of all, OnePlus did an absolutely abysmal job in actually describing the technical aspects of this camera and what it actually does. Although switching to this camera module is amongst the colour filter options in the camera UI, its effects are anything but a filter.

Any camera sensor and module on any device out there is able to capture infra-red light by default – it’s just that usually to limit the wavelengths that it sees to that of a human eye, vendors employ an IR blocking filter layer between the camera sensor and the optics. In the OnePlus 8 Pro, this layer is missing, and thus this extra camera module is able to actually capture infrared wavelengths. In fact, hobbyists out there even actively modify their digital cameras to remove this filter to achieve IR photography. 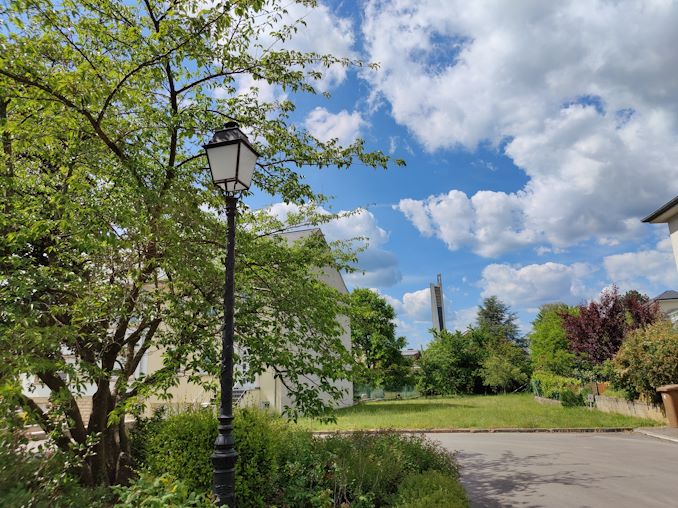 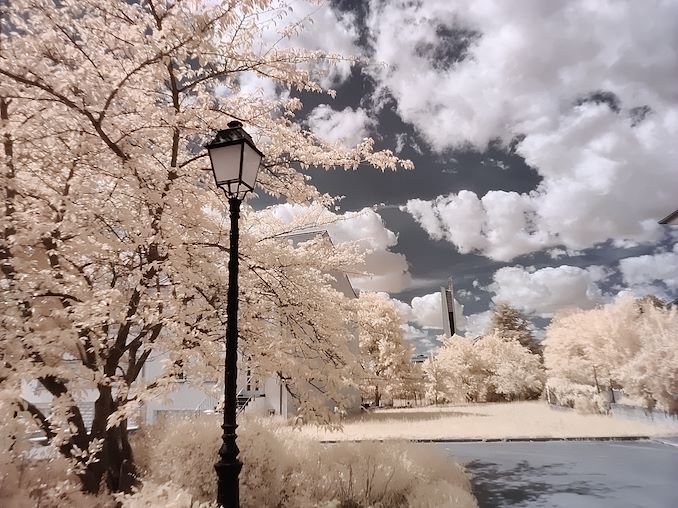 The fact that OnePlus hasn’t been able to explain the technical details of this module in their marketing materials is extremely unfortunate as there’s been a ton of misunderstanding as to what it actually does – even going so far that there’s been a backlash with privacy concerns as the camera can see through some materials that are transparent to IR light but opaque to visible light, with OnePlus even saying they’ll be removing the feature in a software update. I no longer have the phone so I don’t know if it’s actually been disabled or not, but I do find it a pity if it’s gone as it was able to achieve some very unique pictures, especially of vegetation in sunlight.

Overall, the OnePlus 8 Pro and OnePlus 8 are both good camera shooters. The regular OnePlus 8 doesn’t convince as much as its hardware disadvantages are clearly limiting what it can achieve. In this regard, the pictures it’s able to produce are adequate but it has trouble compete with the quality of the competition.

The OnePlus 8 Pro is a much better choice if you value the camera experience. OnePlus has made big leaps in the processing and picture quality. In daylight it competes with Apple and Samsung – although I still do think the phone’s shadow handling is too artificial an unrealistic – but that’s a subjective opinion. In low-light, thanks to the new processing and upgraded sensor hardware both on the main sensor and the ultra-wide camera, the OnePlus 8 Pro consistently is amongst the best performers in low-light. Overall, the 8 Pro delivers an excellent camera capture experience that’s plenty versatile.