Conclusion - All Eyes on an Altra System

Overall, my expectations of the eMAG Workstation at the beginning were in my view quite realistic, but I can’t help but still feel a bit underwhelmed by the actual experience of the system.

Yes, it’s incredibly important to have an SBSA system that boots generic OS images – and this probably remains the single biggest advantage of the eMAG to date. The problem is that even accounting for all those advantages, the aging CPU’s lacklustre performance just doesn’t add up to the extremely high cost of the system. 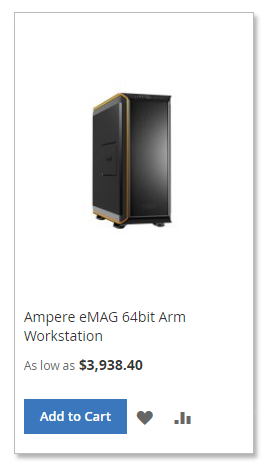 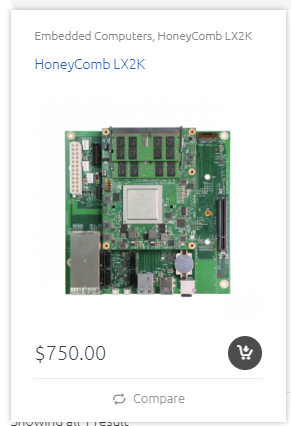 If you’re a developer who needs to work on hardware enablement and make use of the SBSA system for software development, then you probably won’t need to be reading this piece to rationalise the eMAG Workstation, you probably already have one.

For the general populace, there’s better value Arm alternatives out there, even if SBSA is to be compromised. 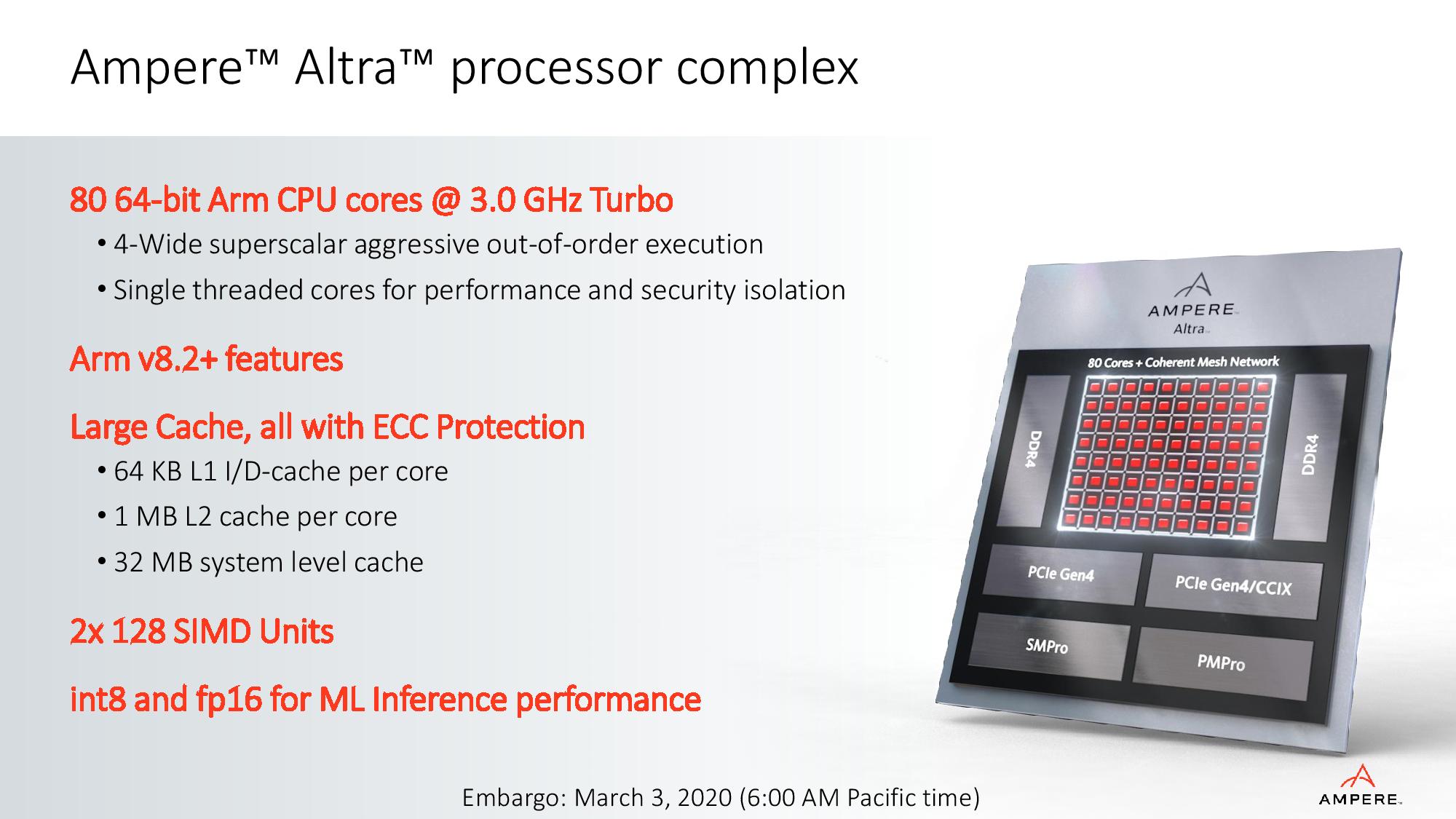 What’s actually more important than the current generation eMAG Workstation is the possibility of Avantek and Ampere creating an updated successor based on the new Altra processor.

Amazon has already proven that Arm’s Neoverse-N1 CPU cores performs extremely well, and Ampere’s implementation with 80 cores and higher up to 3GHz clock speeds should pretty much outperform the cloud-provider’s chip.

From a software perspective, the eMAG Workstation is great. Iterating on that aspect, updating the hardware with the newest Ampere chip, and improving the cooling solution to something that’s quieter in an office environment, Avantek could see a ton of success with such a system, finally turbo-charging the Arm software ecosystems and finally giving developers the machines they’ve been demanding for years.

Avantek told us they’re willing to build such a system as long as there’s sufficient demand for it. I think the demand is there, we just need more awareness and for the hardware to deliver on its performance.