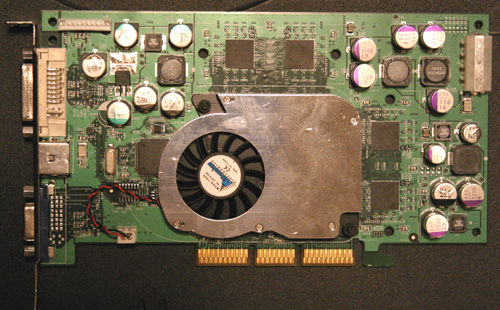 
We used a reference model of the GeForce FX 5200 Ultra. We note that this is the only card in the budget group to require power via a molex connector from the power supply. 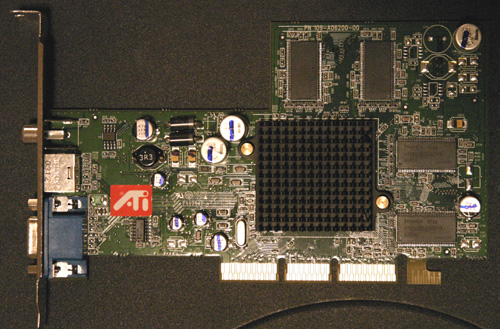 This is an ATI designed Radeon 9200 card. This card is stated as being “DirectX 9.0 Compatible” as is its little brother, the 9200 SE. This is a step down from other current generation ATI cards, which claim that they are “DirectX 9.0 Compliant”. We will find out exactly what this means for games in our performance analysis. 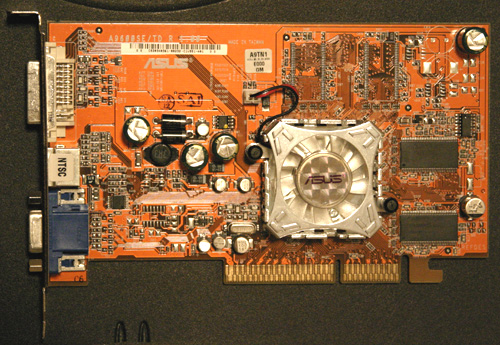 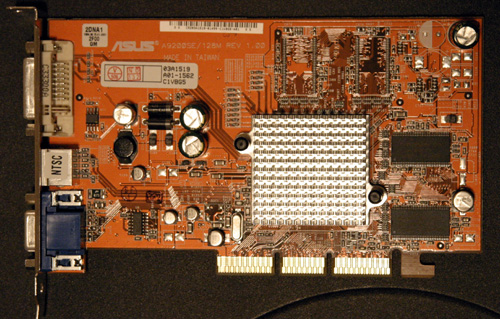 
The two SE models that we used are designed by ASUS . The difference between these cards and their counterparts is simple: the memory bus is cut from 128bits wide down to 64bits wide. This has a different impact on different games, lowering performance at the most on memory bandwidth intensive applications. Other than that difference, these cards are set up the same as existing non-pro 9600 cards and 9200 cards.

The test system that we used is the same as used in Part 2 and Part 3 of our roundup series:

Without further ado, we bring you gaming performance.