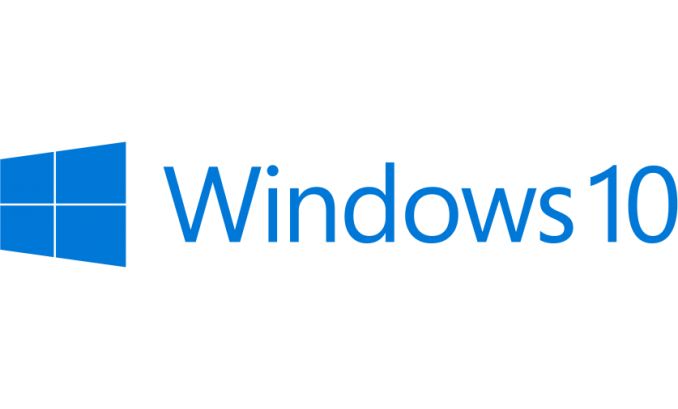 It’s already been a year since Microsoft launched Windows 10, and we have had a couple of updates since release. The biggest update yet though is the Windows 10 Anniversary Update, which was codenamed Redstone throughout its development. It’s the first major branch from the launch codebase, which was codenamed Threshold. With it, Microsoft has added a lot of new features, polished some of the  interface , and overall provided a nice update to those on Windows 10.

The Road to Redstone

Windows 10 had a pretty strong launch, although the company did stumble a bit through some controversy over the last year: especially in the area of the collection of data from the operating system. Windows 10 was a big change in policy for Microsoft, with the goal of being able to improve the experience however there was a period of time where the answers from the Redmond company were vague at best. Much of that has been answered now, and although the answers won’t appease everyone the end result of anonymous telemetry data can certainly be seen with this update. With this update, we see fixes for many user interface issues, as well as the constant squashing of bugs. There was also plenty of deserved controversy around the underhanded Get Windows 10 dialogs on older versions of the Operating System. Confusing would be an understatement, and the dialogs got progressively more deceitful over the year, until only recently a large outcry resulted in the company accepting that they had gone to far and toned them back. 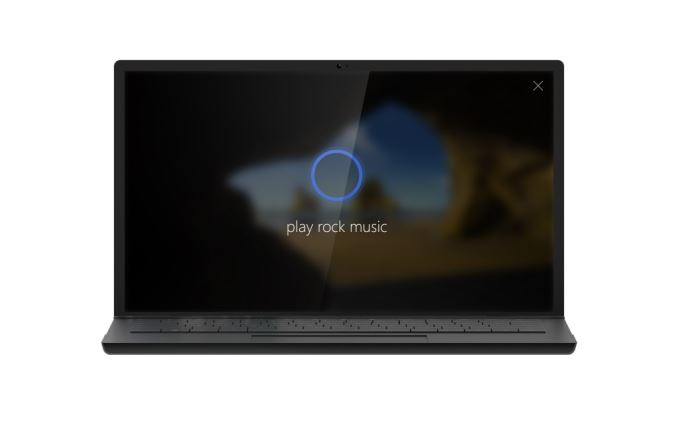 Despite the controversy, Windows 10 has been pretty successful over the last year. The last update from Microsoft’s Yusuf Mehdi on June 29th was that there were over 350 million devices running Windows 10 now, which is a pretty healthy number considering the decline in the PC market. Windows 10 is also a big part of the Xbox One, and it also includes IoT and Windows 10 Mobile. Microsoft had set a target of 1 billion devices running Windows 10 by mid-2018, and although they have admitted they likely won’t hit that goal now with the practical exit of the phone market, they still could hit that mark later in their 2018 fiscal year.

Part of that initial uptake in Windows 10 was due to the already mentioned free Windows 10 Update for all computers running Windows 7 or later. This was the first time ever that Microsoft has taken the tactic of eliminating the upgrade fee, but they had a couple of reasons to do so. In enabling their users to move to Windows 10, it would expand the reach of their built-in services, including OneDrive, Bing, and the Windows Store. The other motivating factor was that Microsoft was pretty eager to avoid another mess that they had with Windows XP, where a big chunk of their user base was stuck on an outdated version of the operating system. For the users, it meant a lot of money in support, as well as long term legacy teams back at Microsoft. Windows 7 was certainly set up to be the same, with a solid framework and stable platform, and we will see how they make out when Windows 7 starts to run into the end of its long term support window. Already they’ve seen some large corporations make the move to Windows 10, with many more actively piloting it now, so perhaps the XP mess might have been avoided.

But enough about the past. The Windows 10 Anniversary Update brings a lot of welcome changes to Windows 10, and many of them have been actively adjusted based on almost real-time feedback from what is most certainly Microsoft’s most successful software beta program yet. The Windows Insider Program has been a huge success for the company, with millions of active users providing feedback on changes, implementations, and bugs. The program has received over 70,000,000 pieces of feedback this year alone, and was a driving factor on many of the changes in this update.