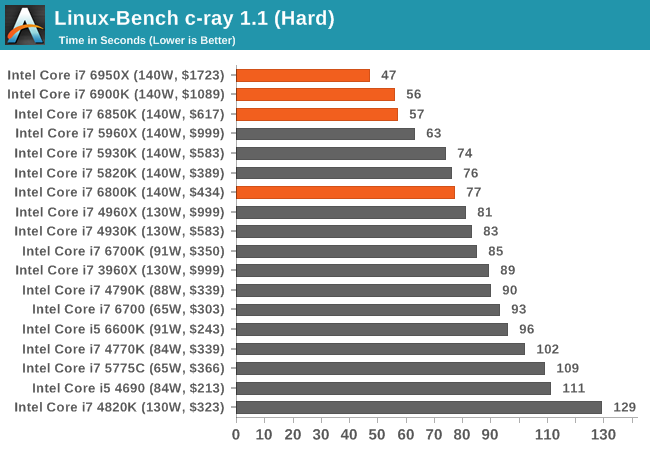 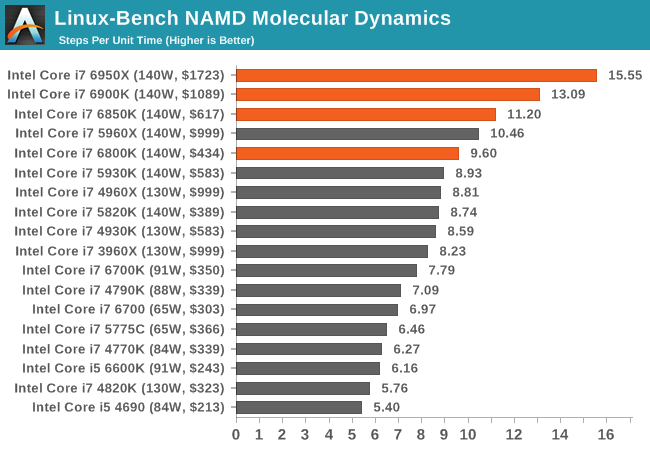 Many of the online applications rely on key-value caches and data structure servers to operate. Redis is an open-source, scalable web technology with a strong developer base, but also relies heavily on memory bandwidth as well as CPU performance. 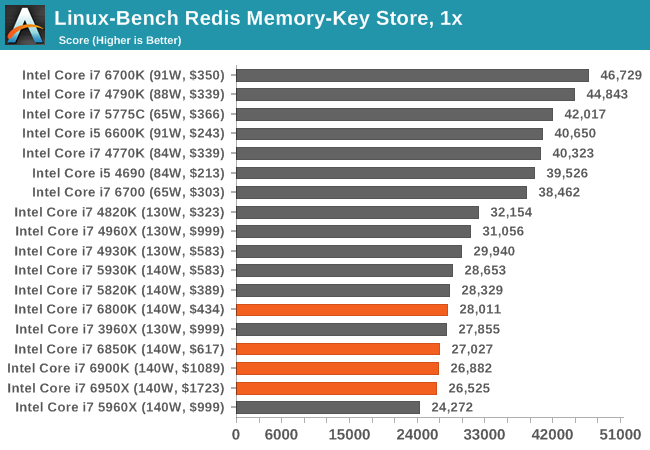 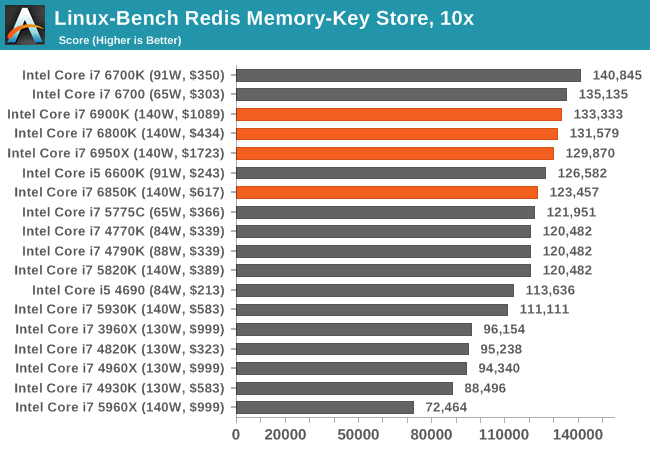 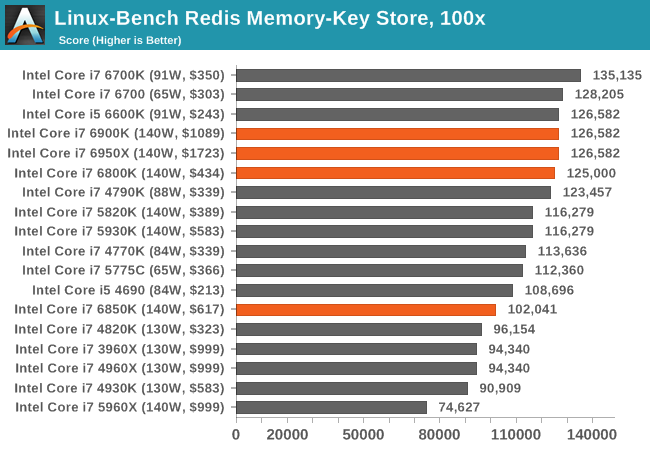