The NVIDIA SHIELD Android TV is based on the Tegra X1, which is, without doubt, a very powerful SoC. Ostensibly designed for mobile platforms - particularly tablets - Tegra X1 none the less finds itself in a very interesting (and perhaps unexpected) role as the heart of a set top box. In the SHIELD Android TV, the thermal limits are relaxed and there is no battery life to worry about. Therefore, the SoC performance handily surpasses the currently existing competition in the over the top set top box market. 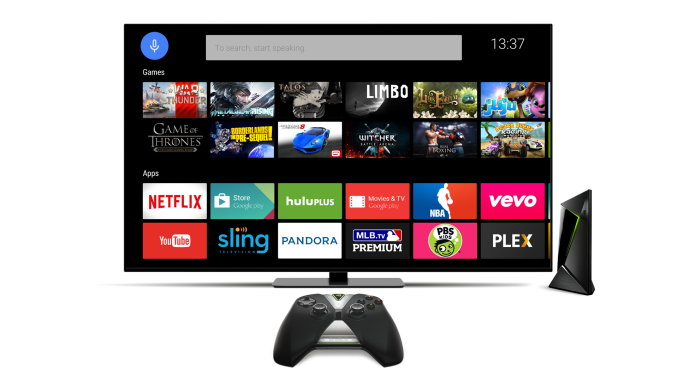 Our experience with Android TV was a mixed bag. There are definitely more things to like about it compared to Google TV from a few years back. Advancements in the Android ecosystem and more powerful STB platforms have contributed to the positives. The removal of the web browser from Android TV clears up things for the average consumer.

On the other side, Android TV still suffers from trying to do too many things at the same time. The 10-ft. UI could be modeled on the default Kodi skin, without the 'Recommendations' row trying to be an advertising window.

The NVIDIA SHIELD Android TV has plenty of plus points to talk about, once the target market is understood. Simply put, the powerful nature of the platform makes it the undisputed flagship Android TV box right now.

The SHIELD unit does have scope for improvement. Fortunately, all of them seem to be firmware-dependent. Given NVIDIA's track record with software updates on the PC side, it is likely that most of the show-stopper issues will get fixed soon.

Moving on to the pricing aspect, the non-Pro model that we reviewed here is priced at $199. This includes the gaming controller (other Android TV boxes treat it as a separate purchase) and a high-speed HDMI cable (supporting 4Kp60 signals). Meanwhile, for a short introductory period, the $199 price point will include a $30 Google Play store credit and a 90-day subscription ($30 value) to Google Play Music All Access.

Otherwise, not reviewed today is the Pro at $299, which throws in a 500GB internal hard drive and a bundled copy of Borderlands. The Pro's further $100 price tag is no doubt going to draw some comparisons to the current-generation consoles - and for good reason, witht he 500GB Xbox One starting at just $50 more - and may be a harder sale for NVIDIA. The large hard drive is definitely wel suited towards gaming, however possibility of also using it for DVRing TV programming through the Google Live Channels app offers an interesting alternative for all of that space. 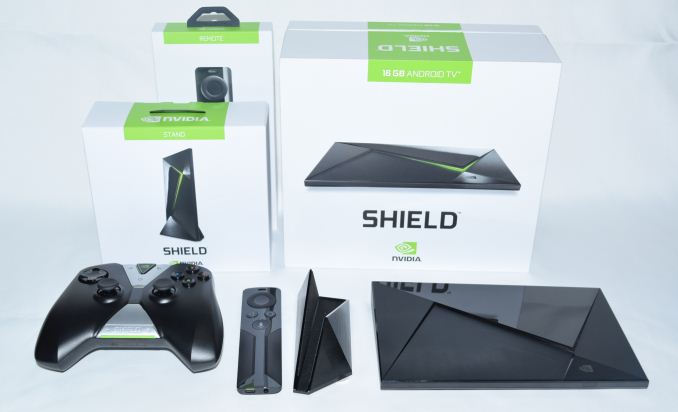 The SHIELD Android TV is a reasonably priced premium 4K over-the-top set top box with gaming performance that well exceeds any other STB. In that respect, given the rising importance of OTT streaming and casual gaming in the living room, NVIDIA has achieved what it set out to do.

However, HTPC enthusiasts expecting the SHIELD to be a device that combines leading-edge OTT capabilities with perfect local media playback will be disappointed. The constraints imposed by the closed nature of an embedded system (compared to PCs) mean that the situation is unlikely to alter in a major way in the near future.

Consumers need to get their expectations right - the SHIELD Android TV needs consideration only if OTT streaming (4K Netflix, in particular) and gaming credentials are important. Keep in mind - if you are getting it for 4K Netflix, ensure that each HDMI port in your display chain is capable of both 4Kp60 and HDCP 2.2.