Next in our series of Honeycomb tablet reviews is the Acer Iconia Tab A500. The A500 was the second Honeycomb tablet to go on sale, and is one of four on the market at present, all of which are very similar. They share basic specs—10.1” 1280x800 displays, NVIDIA’s Tegra 2 underhood, 1GB LPDDR2 RAM, 16-64GB onboard NAND, front and rear facing cameras with HD video capture, basic wireless connectivity options, and stock versions of Android 3.0/3.1 Honeycomb (albeit with different preloaded software packages). The hardware similarities makes things like design and price that much more important, and the latter is where Acer seemed to have an edge. 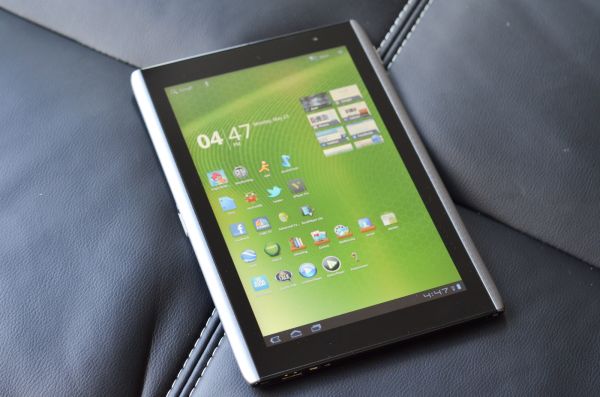 Long a sales leader in the budget notebook market, Acer jumped into the tablet game with a price advantage—the Iconia A500 came in at $449, in comparison to $499 for the iPad and $599 for the WiFi-edition Motorola Xoom (though it is worth mentioning that the Xoom comes with twice as much onboard storage as the Iconia and iPad). ASUS released the $399 Eee Slate Transformer soon afterwards, but supply issues meant that the Acer was the cheapest readily available Honeycomb tablet for some time. More recently, some retailers have dropped the prices of the Iconia, with MacMall selling it on their eBay store at one point for just $379. On paper, that’s a screaming deal, but most of the time it sells for closer to its $449 MSRP. Outside of pricing, though, how does the Acer hold up in real life?

Since the software and internal components are so similar between devices, the price, design, and screen tend to be the largest differentiating factors, in that order. Alas, the A500’s design isn’t on the same level as Apple, or really anyone else. Of the four Honeycomb tablets right now, the Iconia probably has the weakest design. 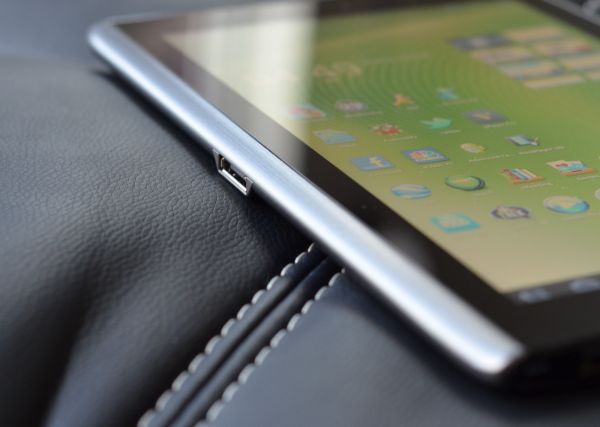 Acer’s design team went with the metal-and-glass approach, with an aluminum chassis wrapped around the screen capped by black plastic on both sides. That’s a good way to go on paper—similar designs have been implemented by Apple, Nokia, and HTC to great success. The main benefit is that it allows for nearly seamless construction around the body, as seen in the iPod mini and iPod nano, as well as the Nokia N8 to a lesser extent (the N8 has a more complex design that necessitates some seams for the sloping end-pieces, but the main body has a similar wraparound style).

Unfortunately, Acer lost the plot a little by putting a seam down the top and bottom edges of the device. So much for a unibody construction. As a mechanical engineer, I understand the complexities of manufacturing the entire body as a single part, but it’s the kind of thing that makes a device feel like a premium product. There are some good things going for the Acer here—the design itself is attractive, and the brushed aluminum finish is great (I’d have personally preferred a lighter silver color rather than gunmetal, but still), and little details like the speaker grills look great. But by and large, I see areas where the hardware just doesn’t have the polish of the other big names.

There's minor flex and creaking in various parts of the chassis, large panel gaps (1mm), seams in places you don’t expect to find seams, the SD card door that feels like it might snap at any second, the screen not sitting flush with the aluminum bezel—these are all minor things, but that kind of attention to detail is necessary for any company that wants to seriously challenge Apple from a hardware perspective. Acer also has to contend with ASUS, given that ASUS is currently priced lower and comes with an IPS panel and better overall construction. 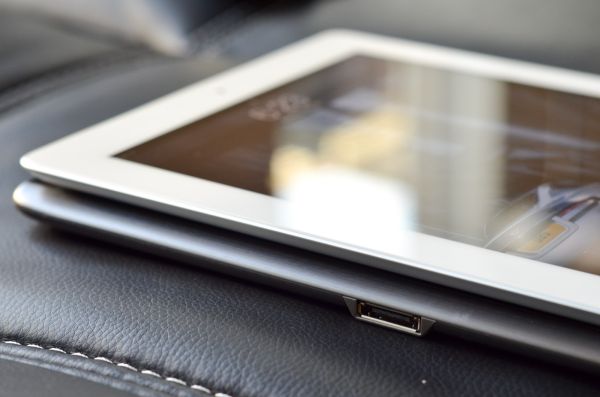