The second major keynote of the day for Computex comes from NVIDIA, who has taken to the virtual showfloor to discuss new products for both gamers and the enterprise market. On the gaming side of matters, the company is officially announcing its GeForce RTX 3080 Ti and RTX 3070 Ti cards. The refreshed GeForce cards will land in early June, further expanding the high-end of NVIDIA’s video card lineup. 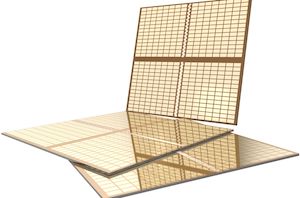 It would seem that Micron this morning has accidentally spilled the beans on the future of graphics card memory technologies – and outed one of NVIDIA’s next-generation RTX video...