Toshiba's flagship Qosmio line of notebooks have been, for the longest time, big, flashy, red and black beasts. These juggernauts sported 18" screens with high-end graphics and processing power, but at the same time they were...well, probably not the most attractive notebooks on the market. But Toshiba's success with the 13" Portege has led to some design changes, and the Qosmio has gone under the knife. It's still a substantial desktop replacement notebook, but it's shed a couple pounds, an inch off of the display, and some of the gloss. Is Toshiba's major redesign a success? 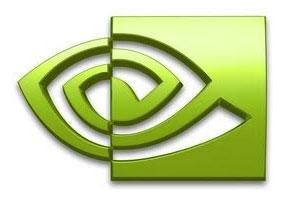 Our collective wishes have been granted by the fine folks at NVIDIA: you can now buy a notebook with high-end graphics that supports Optimus and thus is capable of...