The build from Jeremy takes a slightly different line to that from Tony. The best thing about Build-A-Rig is the differing styles of build philosophy and this is a prime example. Here the portability and GPU power is decreased as well as removing the overclockability. But in exchange there is a beefier i3 processor, double the solid state storage, a DVD drive and a larger power supply. It’s going to be an interesting comparison for sure. Jeremy's build also comes in at $20 or so cheaper than the SilverStone build, by virtue of adjustments in pricing and our rules about a 3% leeway based on how prices are adjusted.

For almost double the Pentium in the other build, Jeremy has equipped the Ballistix Bantam with a 3.7 GHz Core i3 processor, giving two cores and four threads. This is the most powerful 3MB cache edition of the i3 set, before it costs another $25 to the 4MB cache versions. While not overclockable, this 54W model should be sufficient for more multitasking in a compute laden scenario. 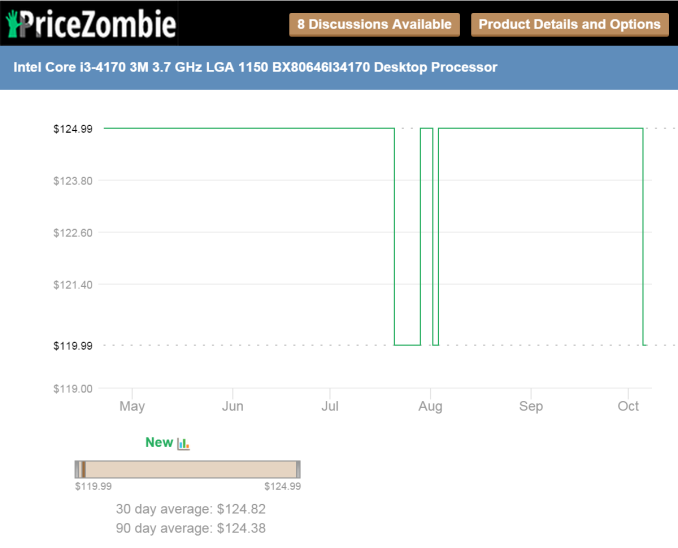 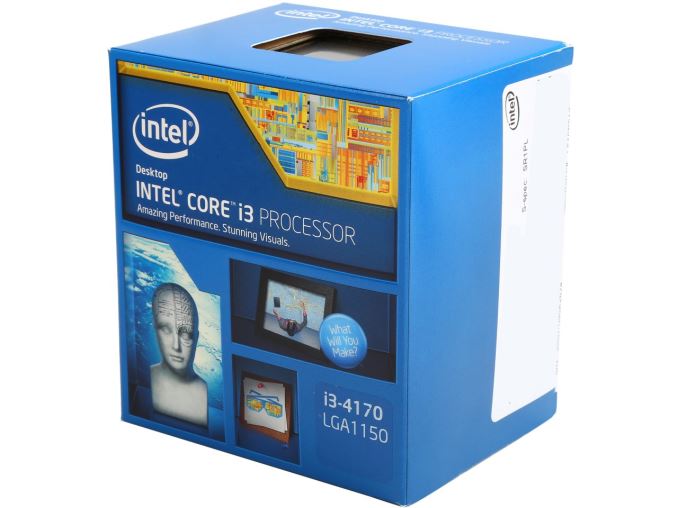 The B85 line of motherboards is more oriented to the cheaper end of the spectrum and the business lines, although this orange motherboard from GIGABYTE sports 2x2 802.11ac WiFi, multiple video outputs, specialized USB audio ports and the usual host of storage options. 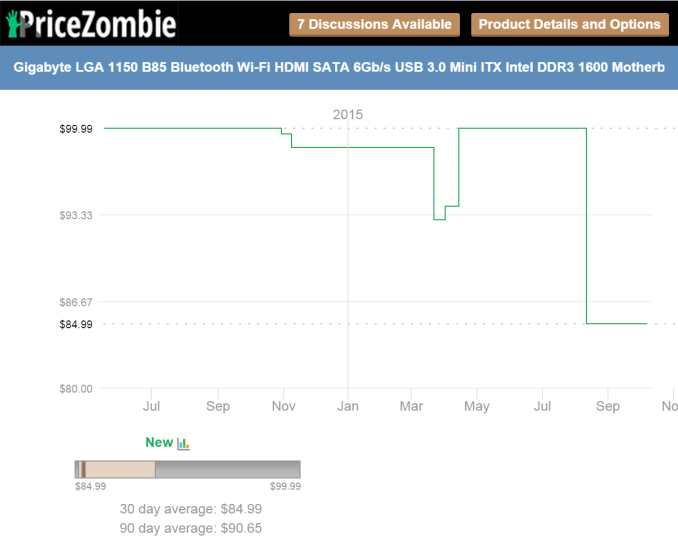 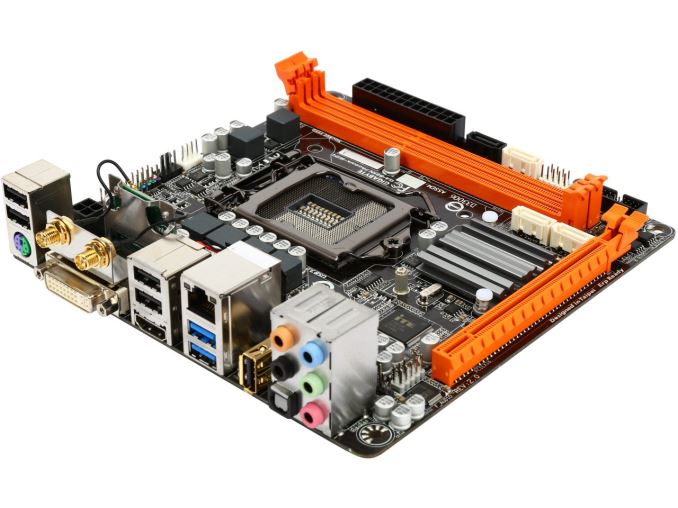 As mentioned at the start of this page, this build gets a lower range graphics card in the form of the GTX 950, but Jeremy has chosen one of EVGA’s overclocked models. EVGA has a cult-like following, priding itself in their returns policy and customer interaction through forums. The GTX 950 will have plenty of power for eSports titles and online gameplay, although for big studio releases the visual effects will need to be curtailed. For users who do not game, this will be perfectly sufficient for any GPU accelerated tasks that might be needed. 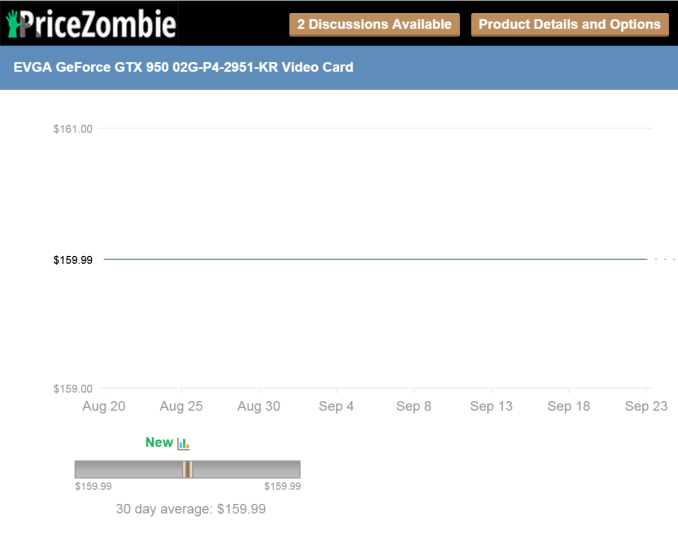 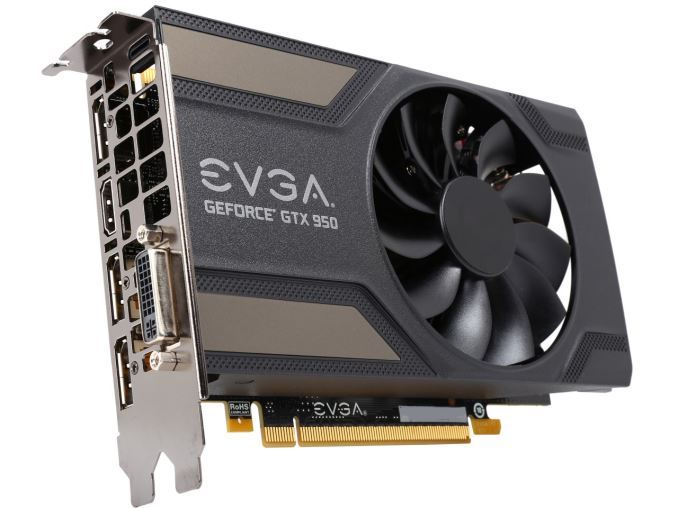 The Tracer modules from Crucial integrate some LEDs into the top band, allowing users to show off their system with the Thermaltake case also chosen in the build. Similar to the other build here we get that 8GB sweet spot for the $800 budget, although Jeremy has stretched it to the modules with a CAS Latency of 8. This might have some effect on memory sensitive workloads (think compression algorithms), or it might not be noticeable, but it is a welcome addition. 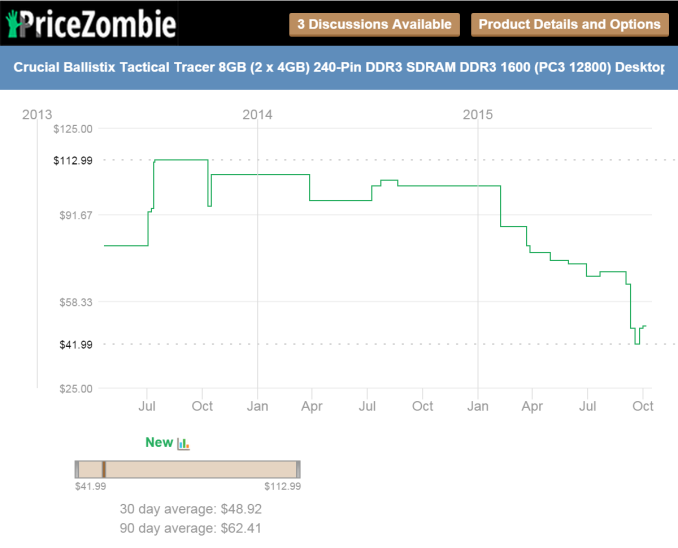 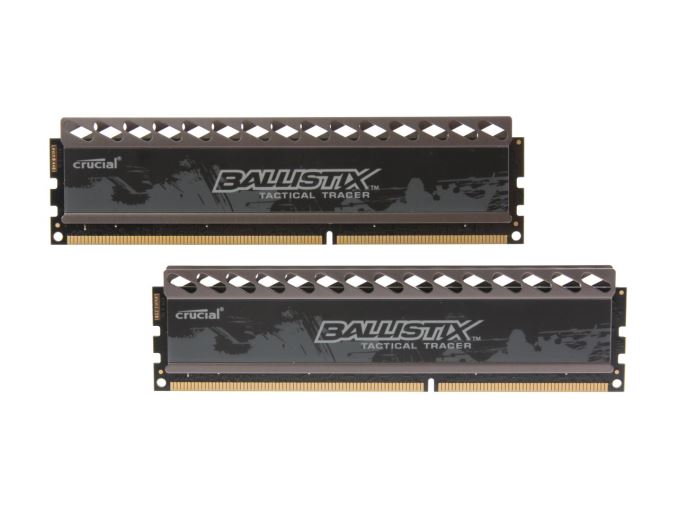 Because Jeremy chose the B85 platform, unfortunately there are no M.2 slots here to use, but there is an mSATA. As a result, rather than choose a 2.5-inch SSD for the operating system drive, we get Crucial’s 250GB mSATA MX200 drive. These perform similarly to the bigger 2.5-inch models, which we reviewed earlier this year. With 250GB, this gives more room to install vital software for fast loading times, but is obviously chosen in favor of other beefier components. 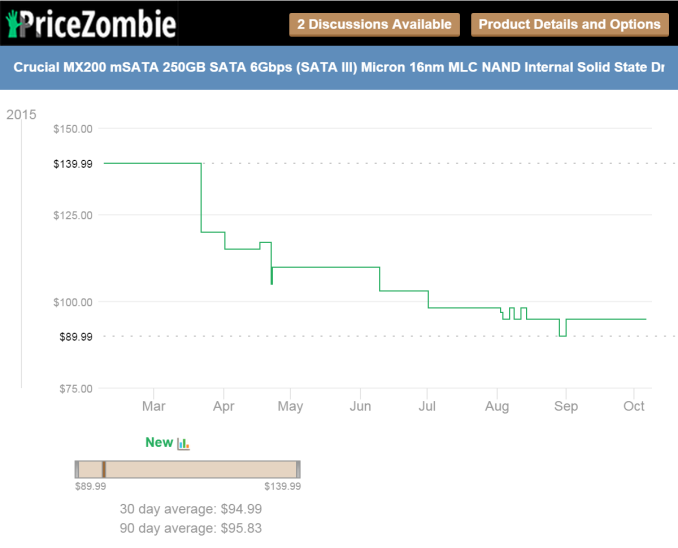 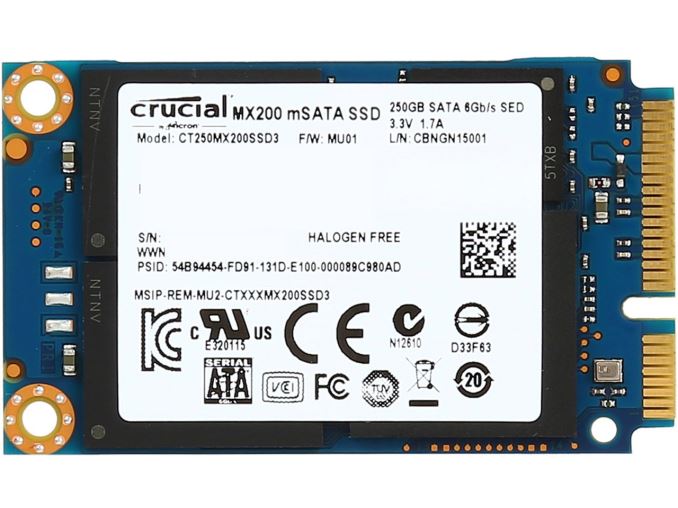 Similarly to the other build, a 1TB drive is chosen to increase the total storage capacity. Here we have the Seagate Barracuda line which is often in the lower price ranges for their capacity. Typically these drives are good in a single or dual drive system and have been continually dropping in price over the past couple of years. 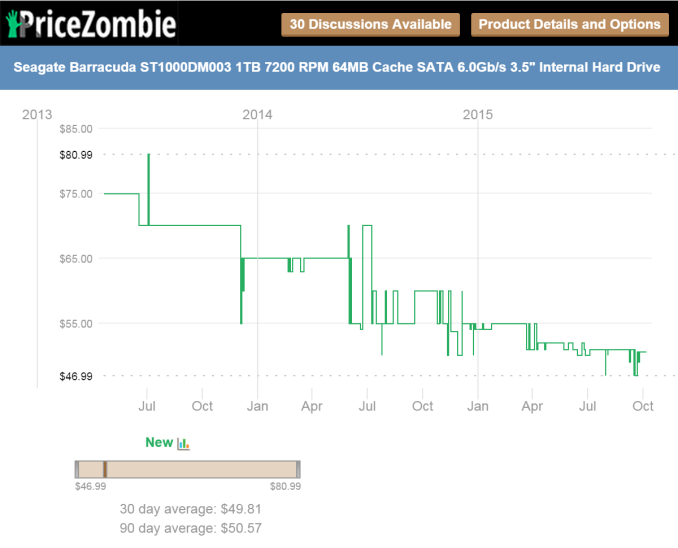 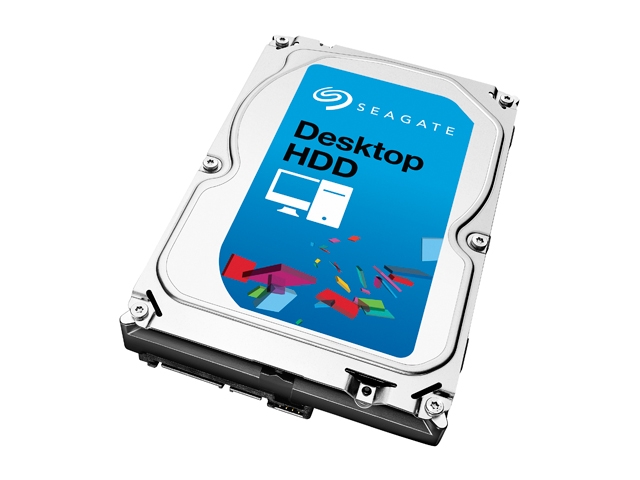 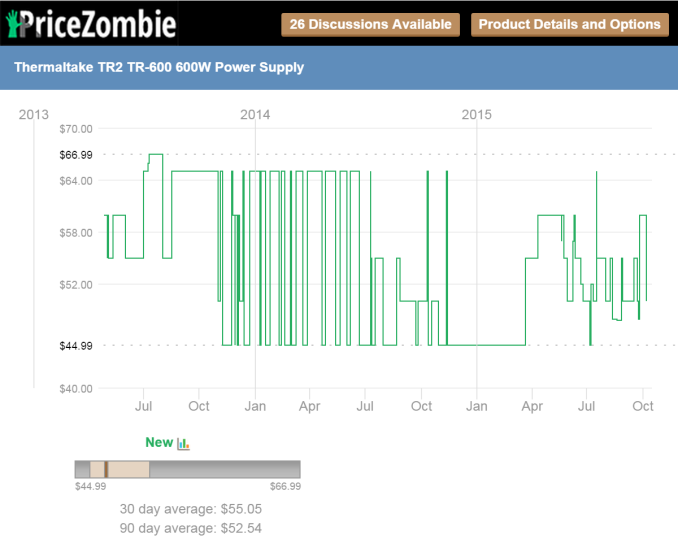 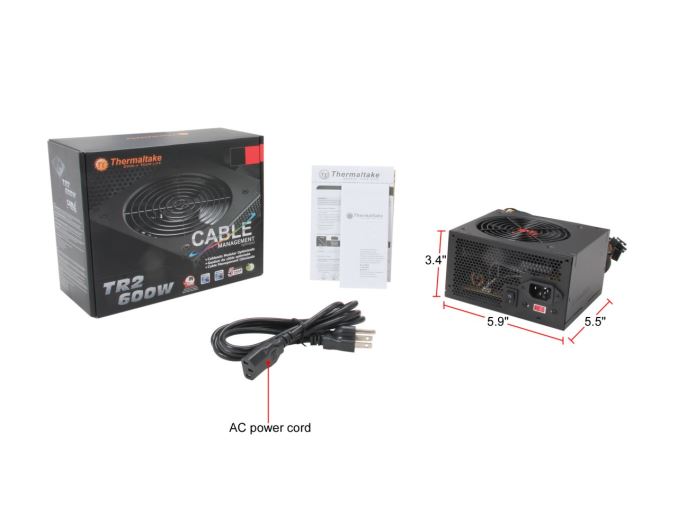 We first saw the Core V1 design at Computex, where the product manager gave us a good story about the road to a $50 mini-ITX case that was both small but could also be customized, shown off, provide good airflow and support water cooling. There are plenty of ventilation holes and the top of the chassis provides a transparent Perspex plate in order to look into the system. 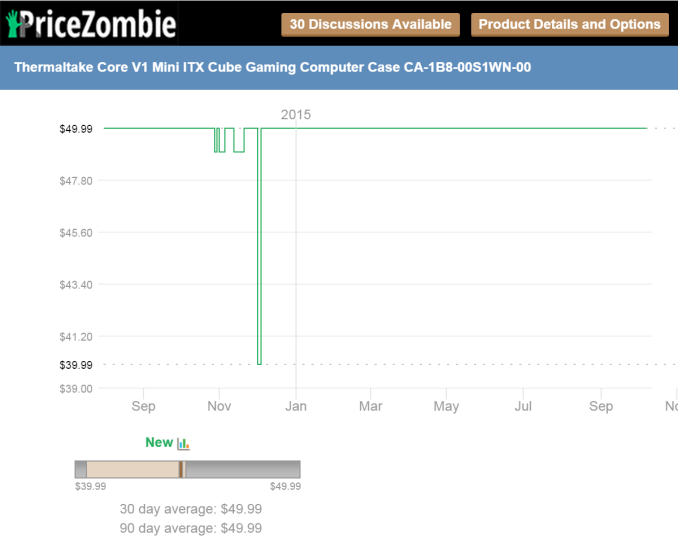 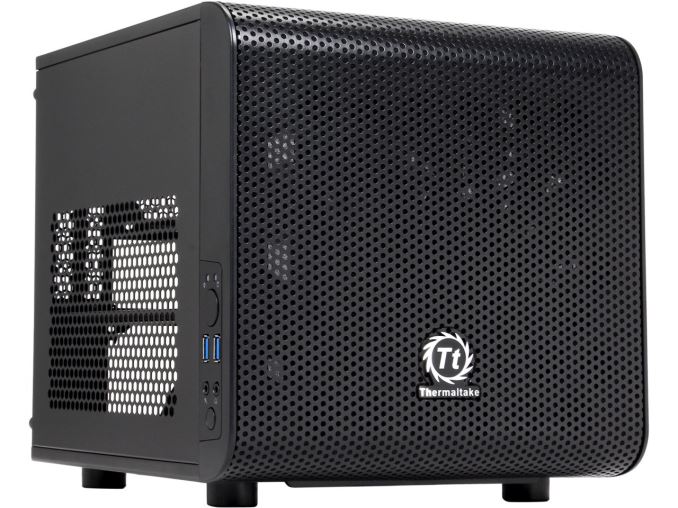 In an interesting move, Jeremy went with keeping the stock cooler in this design. His reasoning is sound – this is a 54W power supply in a chassis with plenty of ventilation and this saves anywhere from $20-$40 to spend on other components. A number of users might point to something as simple as an EVO 212 instead of the DVD drive Jeremy has chosen, but that’s what is great about this contest: everyone will have different ideas.

Another twist is the choice of operating system. Jeremy chose Windows 8.1 under the guise of choice; users can either keep Windows 8.1 if they prefer it over Windows 10, or for the first few months decide to upgrade to the full license. 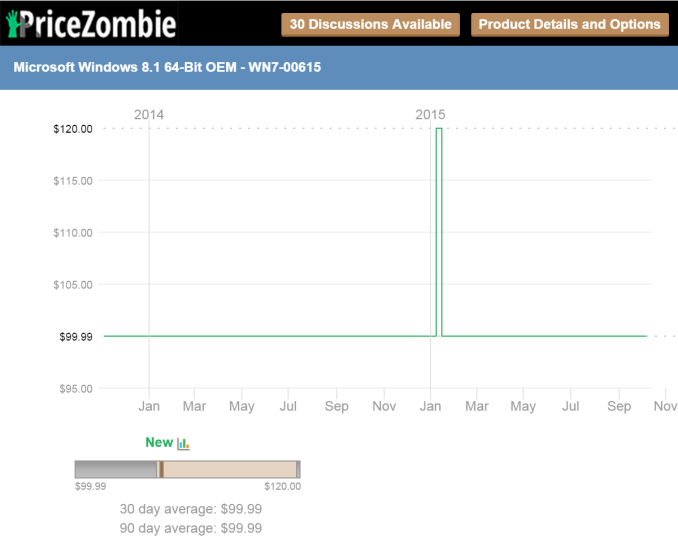 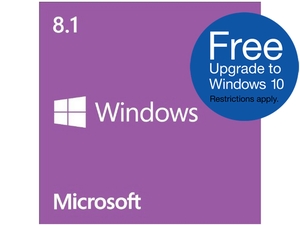 Perhaps because it might be needed to install the OS, Jeremy also went with a DVD rewriter in case a user might have some old software or films on DVD that they would like to use. As mentioned in the review, Jeremy himself has a large back-catalogue of software and games and so for him (or his son) having access to a DVD drive is part of the equation in a build. 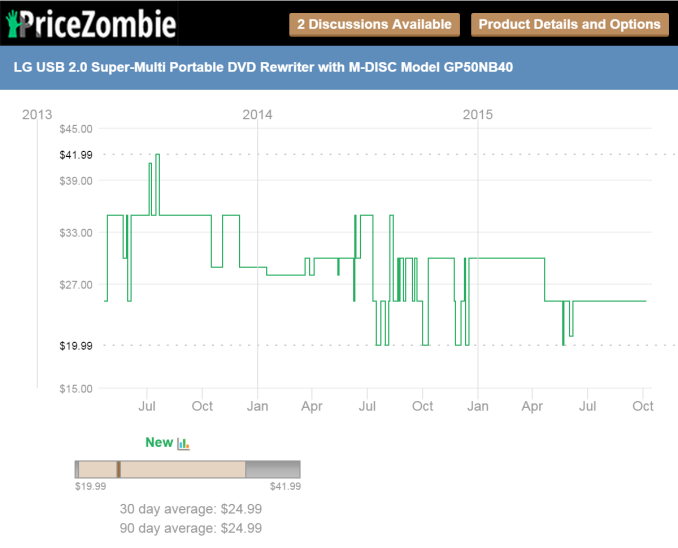 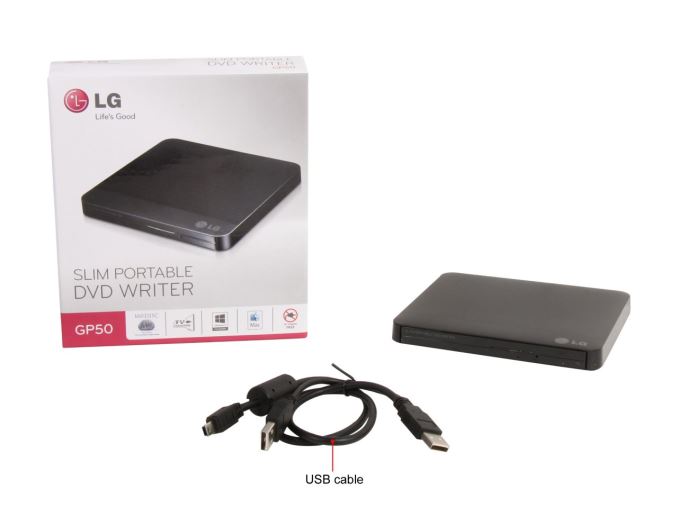 As with both builds, there are choices that I (as Ian, the writer) agree with and others that might be a bit questionable. Jeremy has certainly been a little esoteric from what I would have gone with, especially in the CPU cooling and OS department, but the storage size is sound and I like the fact that he’s gone for an i3 here. The GTX 950 has room to upgrade in the future, but the DRAM (when the LEDs are on) should shine directly though the case. The Ballistix Bantam build here is still portable as a cube, although that’s a segment that Tony from SilverStone clearly wanted to spend money on for the Mighty Milo.